BASEBALL | From Worst to First: Japan Series Features Two Teams That Have Completely Reversed Their Fortunes 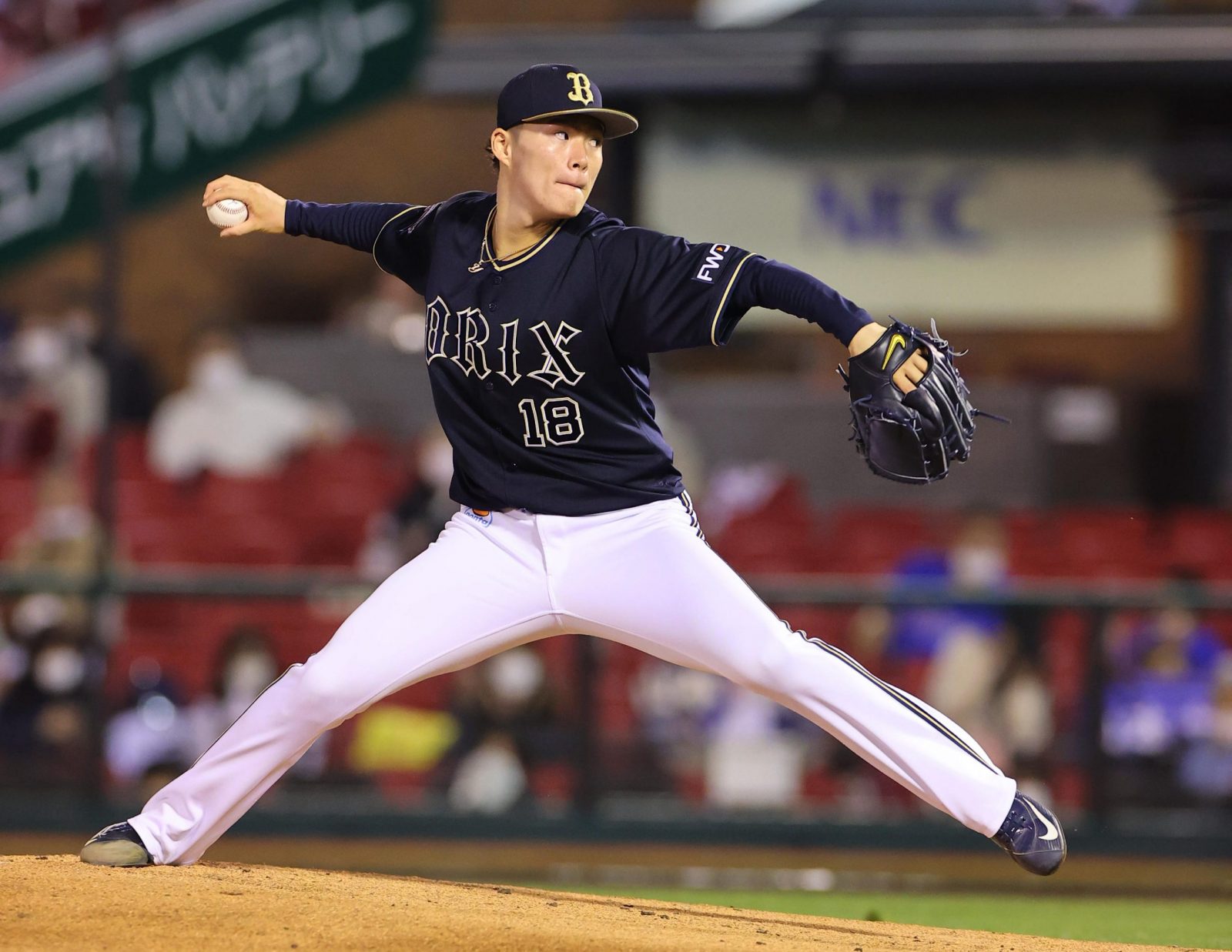 In a rare showdown of two teams that went from worst to first, the 2021 Japan Series will pit the stellar pitching of the Orix Buffaloes against the explosive hitting of the Yakult Swallows.

The Buffaloes and the Swallows finished the 2019 and 2020 seasons dead last in the Pacific and Central Leagues, respectively, and seemed like the last two teams that would be vying for the championship in 2021, which begins on Saturday, November 20.

But both teams finished first in their respective leagues and then quickly brushed aside their challengers in the postseason to set up a showdown of improbable foes.

It’s also a series which features a team from Osaka (Orix) going up against one from Tokyo (Yakult), which is always an added bonus, albeit not quite with the allure of Yomiuri vs. Hanshin.

So just how did these former cellar-dwellers do it?

The Buffaloes success all starts with ace pitcher Yoshinobu Yamamoto. Yamamoto is hands down the best pitcher in Japanese baseball at the moment.

The 23-year-old right-hander is an 18-game winner who is favored to win the Sawamura Award as the top pitcher, and also a candidate to be named Pacific League MVP.

On top of all that, he was a key member of Japan’s gold-medal winning team at this summer’s Tokyo Olympics.

Simply put, when Yamamoto is on the mound, the Buffaloes are very hard to beat, and in a seven-game series the ace pitcher could pitch twice.

“If Yamamoto pitches the opening game [and] then comes back and pitches another game in the series, that’s a huge advantage for Orix,” said former Hanshin Tiger speedster Norihiro Akahoshi, who is now a baseball analyst.

Yamamoto took to the mound against the Swallows in an interleague game in May and allowed two runs over seven innings while striking out nine batters for the win.

Expect Yamamoto to start Game 1 at Kyocera Dome in Osaka.

Yakult is likely to counter with their young ace, 20-year-old Yasunobu Okugawa, who won nine games during the regular season and handily dispatched the Yomiuri Giants with a 98-pitch shutout in Game 1 of the Central League Climax Series Final Stage.

The last time Orix reached the Japan Series was 1996 when a youthful Ichiro Suzuki led the team ー then known as the BlueWave ー to the title.

The Swallows have a little more postseason pedigree. Their last appearance in Japan’s version of the Fall Classic was in 2015, when they went down four games to one against the powerhouse SoftBank Hawks.

The Swallows won the Japan Series in 2001 when they beat none other than the Osaka Kintetsu Buffaloes, four games to one.

Orix clearly holds the edge in pitching. In addition to Yamamoto, there is also 20-year-old lefty Hiroya Miyagi, who went 13-4 in the regular season with 131 strikeouts and a 2.51 ERA in 23 games. Few teams can match the 1-2 punch of Yamamoto and Miyagi.

After Okugawa, the Swallows have Yasuhiro Ogawa, a right-handed starter who went 9-6 in the regular season with a 4.14 ERA and 97 strikeouts.

Both Teams Boosted by Strong Offenses

The Swallows will be hoping to get a boost from their hitting, which is led by infielder Munetaka Murakami, who has blossomed into one of the best power hitters in Japan.

Murakami, also a member of Japan’s gold-medal winning Olympic team, hit a Central League-leading 39 homers while driving in 112 runs for the Swallows.

“I just want to keep swinging as I have in the regular season,” said the 21-year-old Murakami, who will be making his Japan Series debut. “I spoke to some teammates who have experience in the postseason and they told me to just play as you always do.”

The Buffaloes are no slouch at the plate. Masataka Yoshida has developed into one of the best hitters in Japan. The outfielder posted a league-leading .339 batting average along with 21 homers, 132 hits and 72 RBIs.

Towering outfielder Yutaro Sugimoto has had a breakout season with a .301 batting average along with 32 homers, 144 hits and 83 RBIs.

Takahiro Okada, another heavy-hitting outfielder, has put together a solid year with 17 homers, 86 hits and 63 RBIs.

In an odd quirk to the series, the Yakult Swallows will play all their home games at Tokyo Dome as their home park. Jingu Stadium is unavailable due to a previous booking. It seems few thought the Swallows would still be playing baseball in late November.

Games 1 and 2 (on Sunday, November 21) will be held at Kyocera Dome. If the contest shifts back to Osaka for Games 6 and 7, those will be played at Hotto Motto Field in Kobe, an alternate venue that is used by the Buffaloes occasionally throughout the regular season.