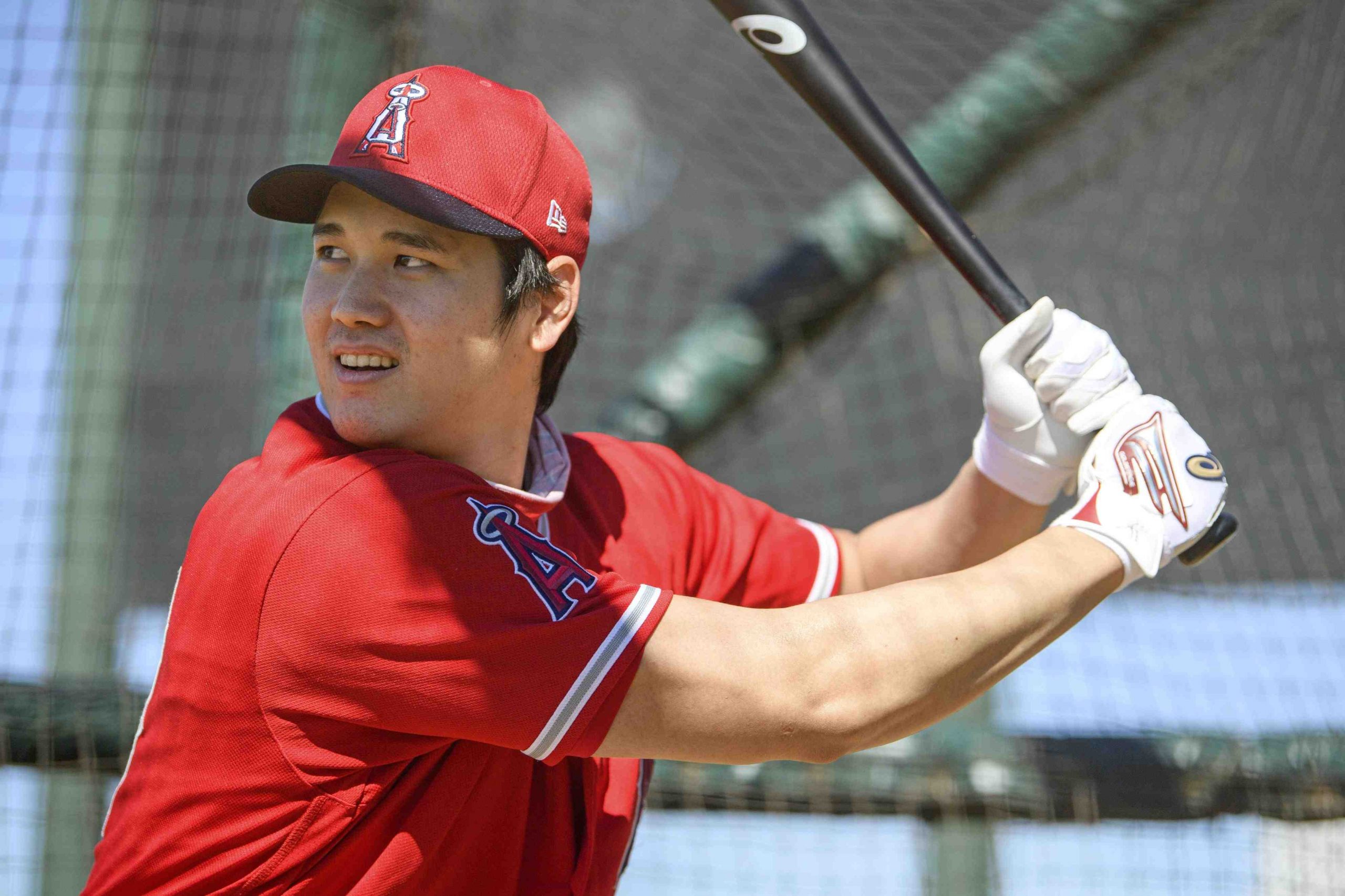 Ignited by a staple of highlight reels in his fourth season as a Major League Baseball player, the fans voted for Ohtani to be the American League's starting designated hitter in the July 13 game at Coors Field in Denver, MLB announced on Thursday, July 1.

Ohtani is the first Japanese player to be selected as a starter since Seattle Mariners outfielder Ichiro Suzuki made his 10th and final All-Star Game appearance in 2010.

His titanic home-run blasts and blazing fastballs have thrilled fans throughout the season, and Ohtani is eager to continue doing what he's been doing for baseball fans at the Midsummer Classic.

"I'll do my best to put on a show that will excite the fans," Ohtani said in a statement.

Ohtani will join Ichiro, Hideki Matsui (2003, 2004) and Kosuke Fukudome (2008) as the only Japanese batters in MLB All-Star Game history.

The 6-foot-4 (193-cm) slugger, who smacked 13 homers in June, is also scheduled to compete in the All-Star Home Run Derby on July 12. He'll be the first Japanese to participate.

Meanwhile, Angels manager Joe Maddon is in favor of letting Ohtani pitch (he's 3-1 in 12 starts with 83 strikeouts in 60 innings) and bat in the All-Star Game, noting that Ohtani is a fan favorite.

"He'd only pitch one inning and probably only get one at-bat. Let him hit and pitch. People want to see that. It's good for baseball," Maddon was quoted as saying by MLB.com.

“Just open it up and let this happen,” Maddon added. “People will want to see this and people need to see this. It’s good for baseball.”

It's possible that Ohtani could do both.

"Pitchers and reserves for both teams will be determined through a combination of Player Ballot choices and selections made by the Commissioner’s Office," MLB.com reported.

But MLB would need to tweak its DH rules for the exhibition if Ohtani received the green light to pitch and bat.

Because "normally, if the DH enters the game at any other position, his team forfeits the use of the DH for the rest of the game," the Los Angeles Daily News reported.

Ohtani was the runaway pick to start at DH, receiving 63% of the votes. J.D. Martinez of the Boston Red Sox (20%) and Yordan Alvarez of the Houston Astros (17%) were second and third in fan balloting.

MLB will unveil the complete AL and NL All-Star rosters on Sunday, July 4.