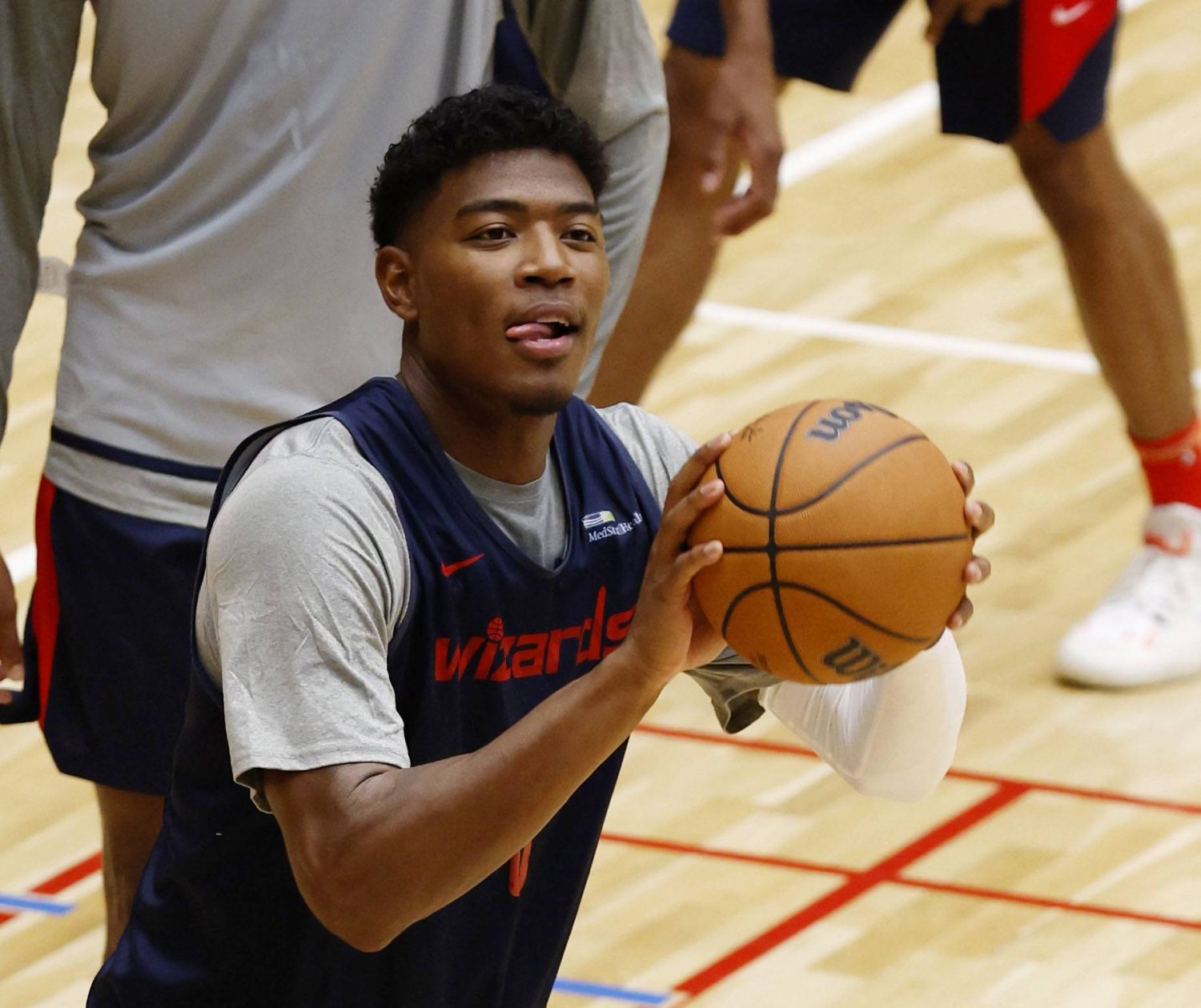 The defending champion Golden State Warriors play host to the Los Angeles Lakers on opening night, October 18. And the visiting Washington Wizards meet the Indiana Pacers the next night to begin their season. It will be forward Rui Hachimura’s fourth season in a Wizards uniform.

Now, weeks before their regular-season openers, the Wizards and Warriors are half a world away, promoting the sport and providing thrills to Japanese basketball fans. Practices consumed about 90 minutes of their time on Thursday, September 29 at Minato-ku Sports Center in Tokyo.

The NBA Japan Games 2022 are set for Friday, September 30 (7 PM) and Sunday, October 2 (2 PM) at Saitama Super Arena. Both games are sell-outs. The world’s premier basketball league returns to Japan for the first time since October 2019, when the Toronto Raptors and Houston Rockets played two exhibition games.

Hachimura shot free throws and jumpers and jogged in the gymnasium with a focused look on his face. Teammate Bradley Beal flashed a smile as he sprinted. Veteran big man Kristaps Porzingis, a 221-cm (7-foot-3) Latvian, showcased his massive wingspan while dunking before a large throng of reporters scattered through the gym.

Hachimura, the first Japanese-born player to be selected in the first round of the NBA Draft and the Wizards’ No. 9 pick in 2019, was the center of attention during Washinton’s workout.

“It’s cool to be here, and everyone is so excited to be here and play in front of these Japanese fans,” Hachimura said after practice.