Beijing to Pro-China Friends: ‘That’s What You Get for Loving Me’ 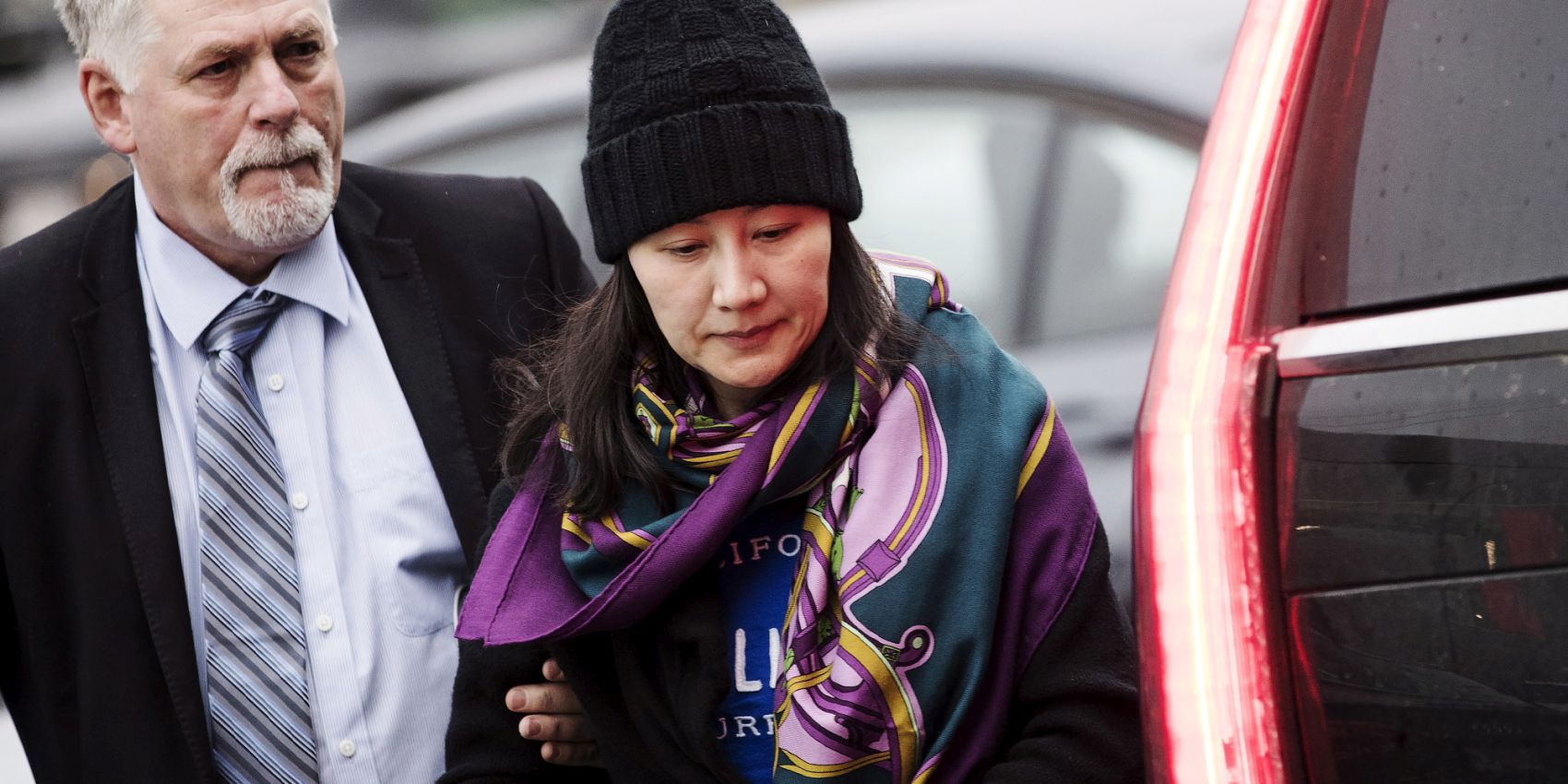 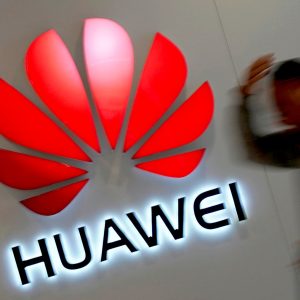 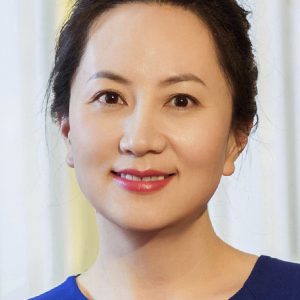 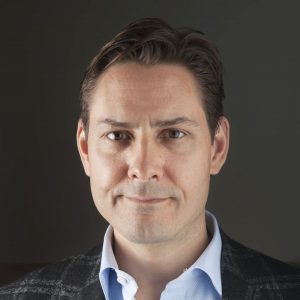 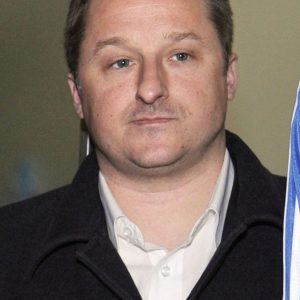 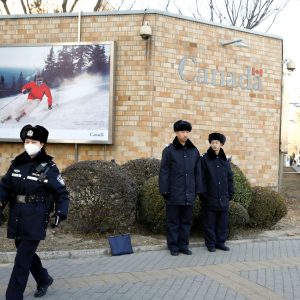 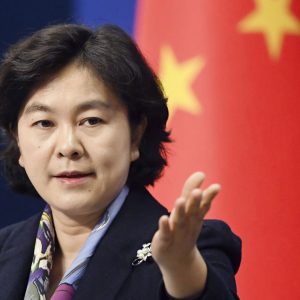 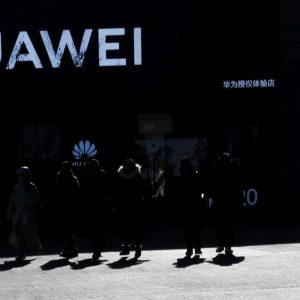 It was not long before Chinese public security took into custody two Canadians active in China, in apparent retaliation for the arrest of Meng Wanzhou, vice chairman and chief financial officer of Chinese telecom giant Huawei.

Meng was arrested by Canadian authorities at the request of their counterparts in the United States on suspicion of violating sanctions on doing business with Iran.

Then on December 19 the online edition of the Canadian newspaper National Post reported that China had taken into custody a third Canadian citizen, although the name of the person and any possible connection to Meng’s arrest remain unclear at this time.

When I was a foreign correspondent stationed in Beijing, I got to know several Canadian human rights activists who persisted in their work despite being under surveillance by Chinese security agencies. However, I did not recognize the names of the two Canadians initially detained.

“Who on earth can those two be?” I wondered. After a bit of digging, I learned that, strangely enough, both men were considered “friends of China,” who had established long-standing, harmonious relations with the Chinese government.

Michael Kovrig, whose Chinese name is Kang Mingkai, was taken into custody in Beijing on the night of December 10. A former diplomat, Kovrig is now a senior executive with the International Crisis Group, a think tank. Apparently, he has frequently visited research institutes affiliated with the Chinese government to exchange views, and has offered candid opinions concerning Chinese foreign policy on Twitter and other media. However, his criticisms have been decidedly soft ball and, in fact, his stances on issues like the South China Sea might be characterized as having a pro-Beijing slant.

Rare indeed is it for foreigners to be able to rub shoulders with such bigwigs from the inner sanctum of Chinese politics. It would seem Kovrig has enjoyed good access to the upper echelons of the CCP.

The second detainee is Michael Spavor, who has been a resident in China for more than a decade. He was arrested in the city of Dandong, a stone’s throw from the border with North Korea. Spavor runs an outfit called the Paektu Cultural Exchange, and also has his hand in other businesses such as arranging tours to North Korea for Westerners. He might be described as a kind of fixer who enables North Korea to earn sorely needed foreign currency.

Considering how closely China controls activities by foreigners, it is inconceivable that Spavor could run such an operation without special permission from the Chinese government.

These two Canadians are hardly the only pro-China foreigners taken into custody by the Chinese authorities in recent years. A Japanese leader of the Japan-China Cultural Exchange Association arrested in June 2016 had previously served as a staff member with the former Japan Socialist Party (JSP). This fellow is an acquaintance of mine, and I know his views on controversial historical events tend to parrot assertions by the Chinese authorities.

Likewise, the Japanese businessman who just this month was sentenced to 12 years in prison for espionage has been an active promoter of Sino-Japanese friendship for many years. Several other Japanese have also been arrested, allegedly for spying. I continue to believe that in all these cases the Japanese nationals in question were victims of worsening Sino-Japanese relations who were picked up on trumped up charges.

Why is it that when Beijing wants to play the diplomatic card, it chooses to lock up pro-China foreigners rather than activist foreigners who are openly critical? I posed that question to a former CCP official.

”You see, if China arrests a human rights activist, support for the detainee will snowball in international society and, chances are, the resulting ruckus will get out of hand,” he told me. “Also, they are afraid that after the person is released, he or she will make public everything that was seen and heard.”

He summed up the strategy as follows: “Pro-China types are easy to control and the level of risk for China in detaining them is low.”

Hearing that I could not help but feel a twinge of sympathy for pro-China types who obviously rank so low in the eyes of the Chinese authorities.

I sincerely hope that after the two Canadians in custody are released, they will make it clear to the world just how unreasonably the Chinese government has acted.