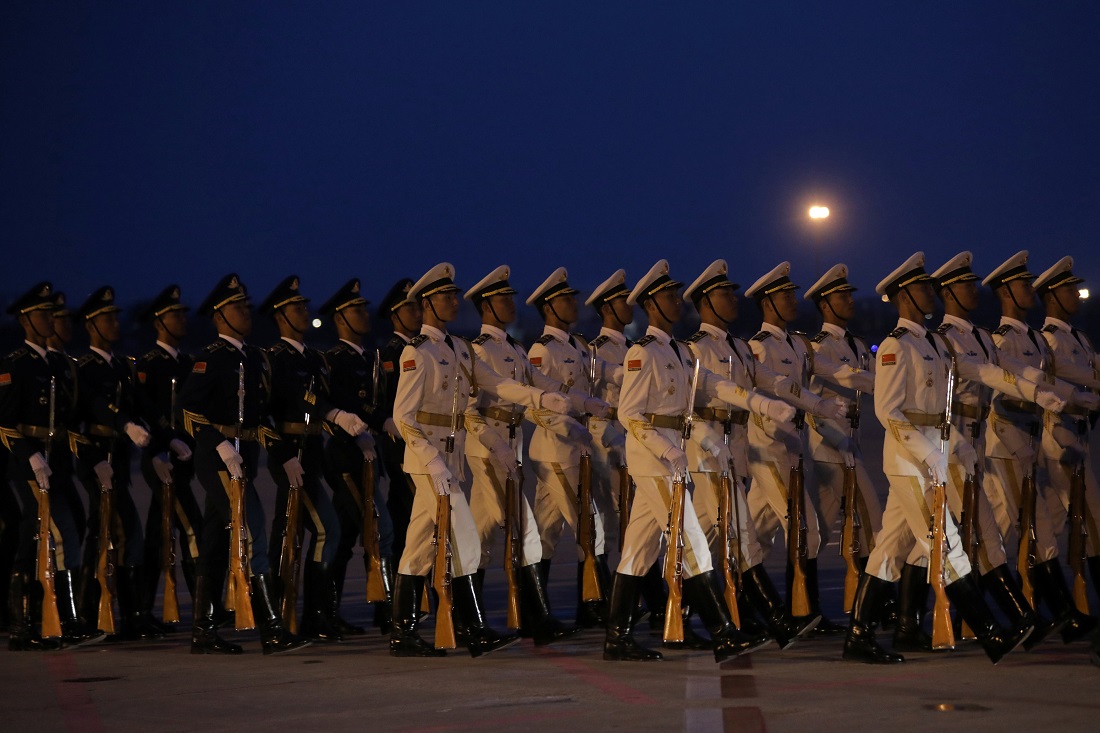 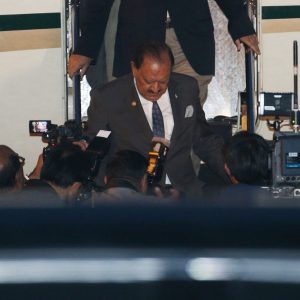 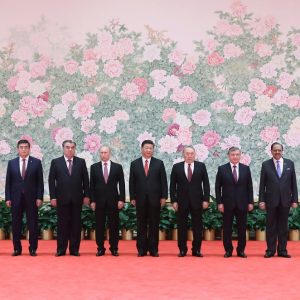 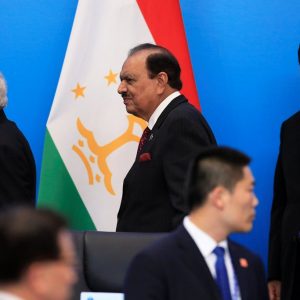 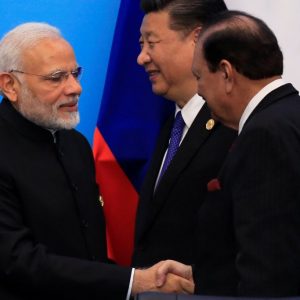 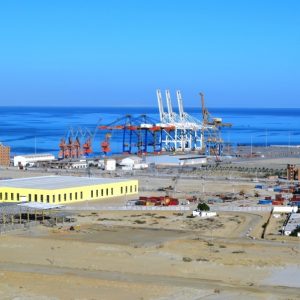 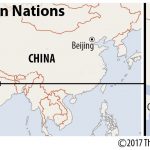 A client state, owing primarily to its policies and international standing, is one that is economically, politically, and militarily subordinate to and dependent on another more powerful and influential state in international affairs. On these lines, Pakistan is rendering itself a neo-colony of China as Beijing crafts a more-than-ambitious plan to integrate sea and land routes across Eurasia under the Belt and Road Initiative (BRI).

Pakistan’s global disrepute has resulted in the absence of any major possibility of loans or lines of credit from global institutional financial funding organizations, or investors for that matter. Unsurprisingly, China has become its last refuge. Known to extend loans on unsustainable terms, China routes its financial tentacles via investment, aid, grants, joint ventures and equity ratio. In particular, the loans offered can be categorized as preferential buyer’s credit, concessional loans, and interest-free loans.

A gaping case in point is that China has surpassed Japan and become the biggest bilateral lender to Pakistan. Affirming that it indeed has become a client state of China, Pakistan turned down Japan’s offer for a loan for infrastructure projects at comparatively much cheaper rates compared to the Chinese lenders.

On the face of it, according to reports, Islamabad cited that its loan portfolio is shooting up sharply and therefore it could not afford any more credits, thus declining the loan from Japan. However, it is widely speculated that Pakistan made the refusal under instructions from China, which sensed that Tokyo’s involvement could water down Beijing’s influence and dominance in Pakistan.

Interestingly, China is extending loans at the London Interbank Offered Rate of 2% to 2.5%, whereas the credit offered by Japan was to be at significantly lower interest rates.

At the outset, Pakistan had hoped for a development stimulus to help its fraught economy via infrastructure projects through the flagship project of the BRI, namely the China-Pakistan Economic Corridor (CPEC). However, estimates are that by June 2019, Pakistan’s financial debt to Beijing will touch USD19 billion. This figure sums up as nearly one-fifth of Pakistan’s total debt. Apart from the principal, interest rates on the loans taken by the Pakistan government average around 7% per annum, which is anywhere between 0.5% to 1% of Pakistan’s entire gross domestic product (GDP).

The interest rates charged by the China Development Bank and China EXIM Bank increasingly place the viability of all CPEC projects under the scanner. Going by the above calculations, by 2024, Pakistan will have to repay almost USD100 billion to China on account of bank loans on harvest projects under the CPEC.

Reports also suggest that the CPEC loans will add USD14 billion to Pakistan’s total public debt. According to the State Bank of Pakistan, Pakistan’s external debt and liabilities increased by USD9 billion to reach USD83 billion by the end June 2017. Interestingly, the State Bank of Pakistan attributes almost 88% of this increase to borrowing from commercial banks and bilateral credits from China.

Pakistan’s debt-to-GDP ratio is fast becoming extraneous since it simply lacks the capacity to repay the ever-mounting debt. Moreover, almost all constitutional arrangements put in place to better manage debt by 2018-2019 are proving ineffective. The government’s decision to grant sweeping tax exemptions to Chinese firms seems to be adding to Pakistan’s woes. Consequently, the playing field for local firms has become discriminatory, which has virtually brought an end to the local manufacturing sector.

The financial figures elaborated above reverberate a strategic reality and have become a defining feature of almost all projects financed by China as part of its Belt and Road Initiative. By means of financing the entire CPEC, Pakistan has compromised its sovereignty and reduced itself to a client state and neo-colony of the People’s Republic of China.

Most infrastructure projects of the BRI are being financed through debt, pointing to the cumulating loan figures from China as a major risk for most of the small, developing nations across the entire route of the BRI. At the time of repayment, when things come to a head, Beijing is known to convert the debt conditions and exert pressure on the debtor country to fulfill China’s regional geopolitical objectives and strategies.

By unveiling an infrastructural blueprint which places China at the center of the world over land and sea links, the BRI aims to strategically reshape the Indo-Pacific. Its overarching geo-economics thrust and infiltration, combined with an ambition to extend China-centric infrastructure and strategic equations across the region, increasingly cement the conclusion that BRI is not a multilateral initiative as it claims to be. It is an instrument of Chinese hegemony and an attempt to re-establish the Middle Kingdom.