[Bookmark] Finding Courage to Protect the Uyghurs, One Municipality at a Time 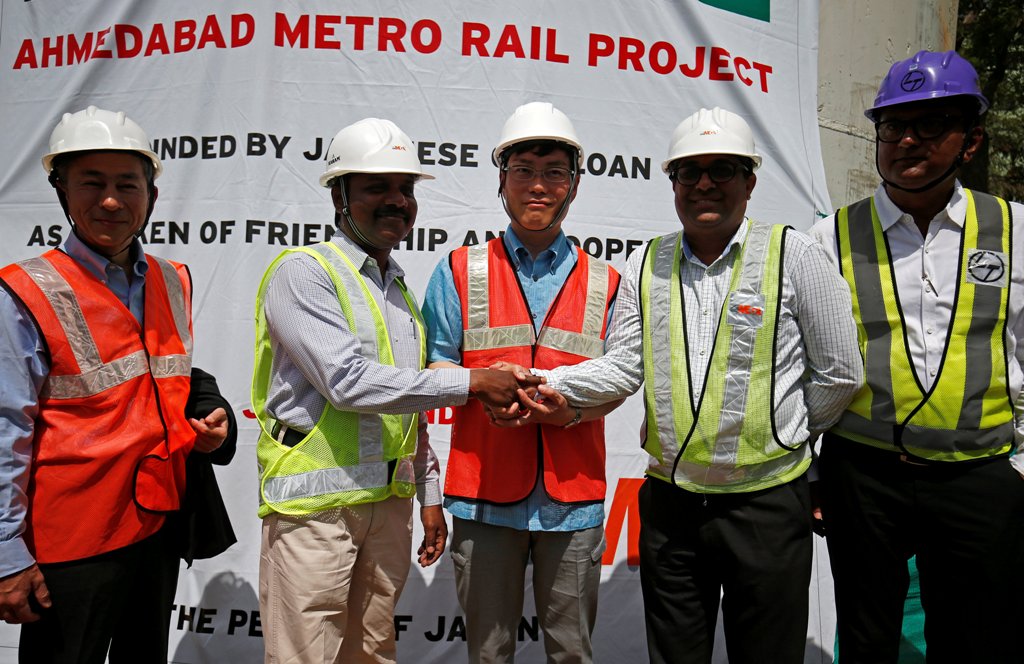 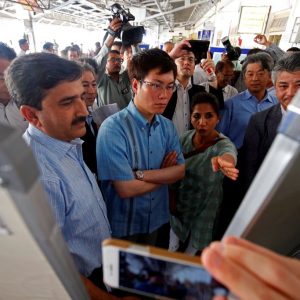 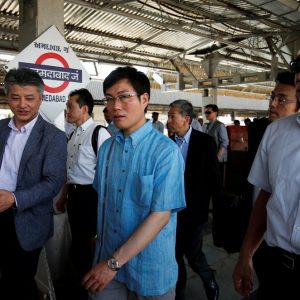 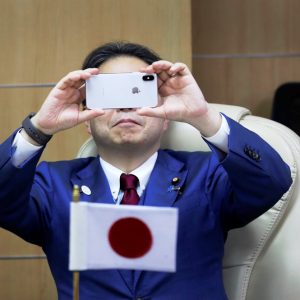 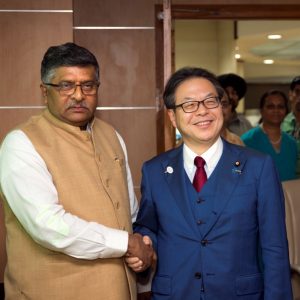 Japan has a historical connection with the northeastern part of India dating back to the Second World War. However, in the present times, this cooperation has taken on a different character, especially in light of Japan and India’s non-participation in the Beijing-led One Belt One Road (OBOR) initiative.

Tokyo has its own “Partnership for Quality Infrastructure” initiative, while New Delhi is looking to develop ports like the Chabahar port in Iran. Meanwhile, India and Japan are now collaborating in the field of infrastructure in India, and planning to collaborate in other countries like Sri Lanka.

One of the important facets of New Delhi’s growing ties with Tokyo has been their burgeoning cooperation in India’s Northeast region. Recent news reports indicate that the contract for the almost 20-kilometer Dhubri-Phulbari bridge in Northeast India would be awarded by the end of 2018. When completed, it will become India’s longest bridge, surpassing the Bhupen Hazarika Setu in the state of Assam, which is 9.15 kilometers across. Funded by the Japan International Cooperation Agency, the proposed Dhubri-Phulbari bridge is emblematic of the growing involvement of Japan in India’s Northeast.

Northeast India has lagged behind many other parts of the country in terms of development. However, India’s “Act-East Policy” (known earlier as the “Look-East Policy”) has come as a harbinger of hope for the Northeast, especially as New Delhi has increased its engagement with countries in the ASEAN region and Japan.

As part of its increased engagement with the ASEAN nations, New Delhi is investing in improving infrastructure in Myanmar. It is also involved in the India-Myanmar-Thailand trilateral highway, which is expected to be operational by the end of 2019. Tokyo has been closely involved economically in ASEAN countries like Myanmar, a country which also serves as India’s land-bridge to the ASEAN region.

Under Abe, Japan has embarked on the Free and Open Indo-Pacific Strategy, which aims at “promoting connectivity between Asia, the Middle East and Africa.” It builds on the Prime Minister’s landmark speech before the Indian Parliament in August 2007, during his earlier term in office, titled “Confluence of the Two Seas,” where he noted that “the Pacific and the Indian Oceans are now bringing about a dynamic coupling as seas of freedom and of prosperity.

With regards to Northeast India, Japan has contributed Official Development Assistance loans for the North East Road Network Connectivity Improvement Project, and will extend a loan to the tune of Rs 2,239 crore (about USD235.5 million) for the project. It is also involved in initiatives like the Guwahati water supply scheme and the Nagaland Forest Management Project.

The Japanese government has a well-received program known as the IRIS program, which has seen young talent from the Northeastern part of India visit Japan. The IRIS program is named after “a mysterious link between Japan and the North East Region of India—that is, one species of iris called Kombirei that grows mainly around Loktak Lake near Imphal and commonly used in festivals and was found to be a new species in India and identical with Kakitsubata, which was known as “Japanese iris.”

Not A Smooth Road Ahead

However, there may be quite a few challenges for both Tokyo and New Delhi as they join forces to give a leg-up to infrastructure development in India’s Northeastern region.

First, the states in Northeast India suffer from a lack of good quality infrastructure. They require a huge and sustained infusion of capital in the infrastructure sector.

Second, employment opportunities are few and far between, while levels of literacy are relatively higher than many other parts of the country. This has created a problem of unemployed among educated youths. Though insurgency has waned considerably, there are cases of extortion in some of the Northeastern states.

Third, the Northeastern states regularly suffer from floods, landslides, mudslides etc., which bring immense misery to the people of the region and severely impacts the already-existing infrastructure. It will therefore be a challenge to maintain the newly-built infrastructure in the region.

Fourth, the projects will require adequate coordination between the different state governments of Northeast India, an area where there have been issues in the past.

The slew of infrastructure projects being undertaken by Japan and India in the Northeastern region of India is a clear indicator of the growing bonhomie between the two countries. Japan will also cooperate in India’s strategic Andaman and Nicobar islands.

The fact that Japan has been allowed to invest in the strategically important Northeastern region of India and the Andaman and Nicobar islands points to the growing trust-levels between the two countries. Tokyo has also been involved in many other flagship infrastructure development projects in India, like the Mumbai-Ahmedabad bullet train project, the Delhi-Mumbai Industrial Corridor, the Chennai-Bangalore Industrial Corridor, the Delhi Metro among others.

Japan’s involvement in developing infrastructure in Northeast India is thus a harbinger of bigger things to come. As they say, “morning shows the day.”