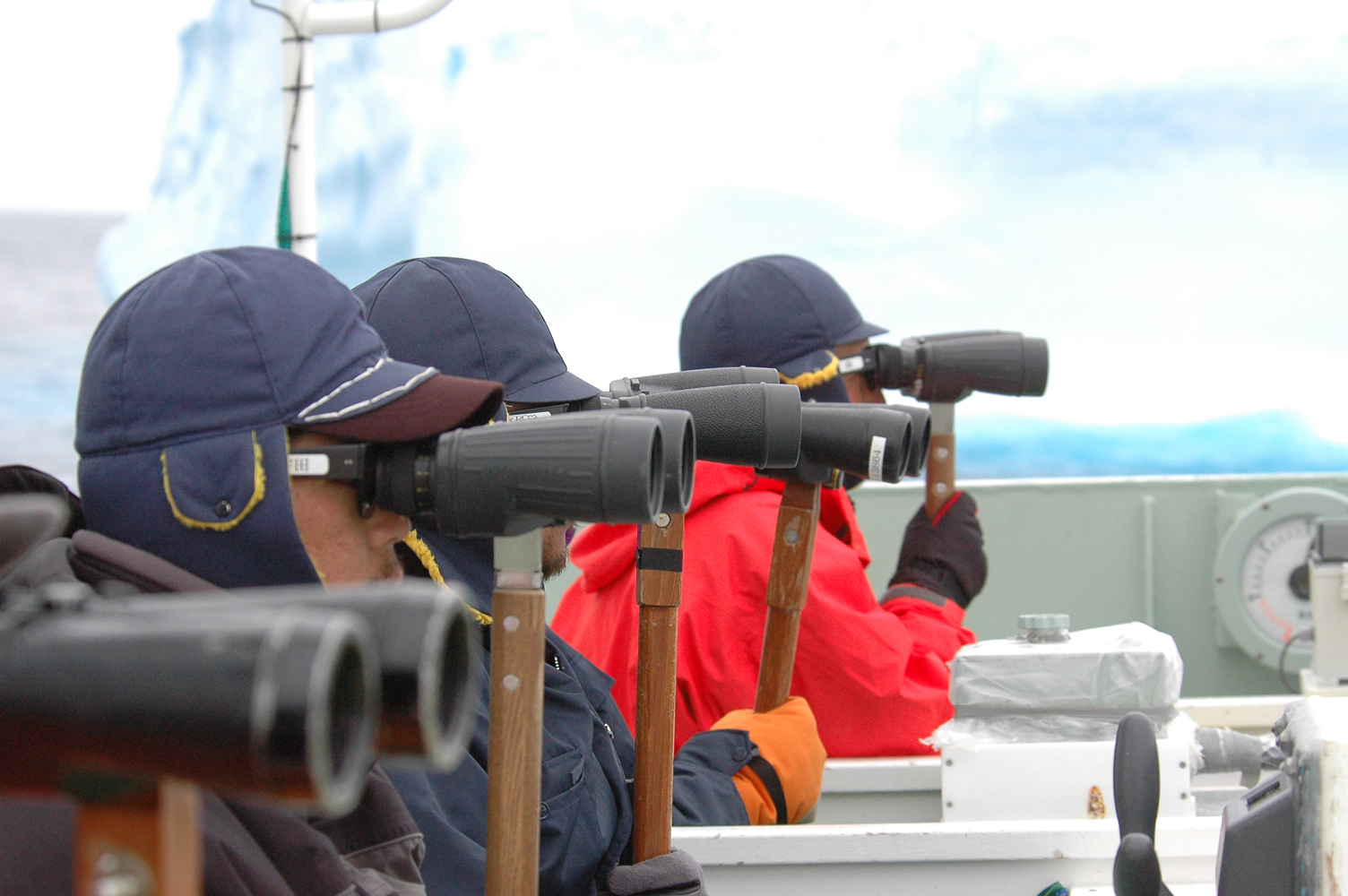 A blanket ban on commercial whaling is therefore clearly and totally misguided as a method of protecting these endangered species.

The year 1972 is significant to anyone involved in whaling, whether for or against, for two very important reasons. First, the 10-year moratorium on commercial whaling was adopted at the United Nations Conference on the Human Environment held that year in Stockholm, Sweden. Second, it was the year that the International Whaling Commission (IWC) switched from the long-utilized BWU (blue whale unit: a measure of baleen whale harvest that reflects oil production) system of whale management of each separate species.

Concerning the former, with a mounting wildlife conservation movement in the United States from the late 1960s in the backdrop, it was the United States that led the adoption of the 10-year moratorium at the conference. A representative of the U.S. called for the protection of whales as a global resource, and the secretary-general, in an address apart from the conference, referred to whales as the symbol of endangered species.

The problem here is the use of the sweeping term “whales,” referring to the need to protect them from extinction without any question of “what species of whales.”

In fact, the U.S. had made a similar proposal at the IWC that same year, but it went completely unheeded, with the IWC Scientific Committee calling a moratorium on whaling of all species “scientifically unjustified.” To say the least, the IWC at the time was level-headed enough to determine that “whales” as a symbol were not an animal population to be scientifically managed.

Behind the Switch to Separate Management of Each Species

Regarding the second point, the IWC abolished the BWU system with its catch limits irrespective of species after 1972. Instead, it quickly introduced more stringent management of whales, which required accurate ascertainment of the quantity of resources for each whale species.

In those days, it was difficult for the IWC to accurately estimate populations of whales living in the vast oceans. As a result, opposing opinions frequently arose within the Scientific Committee between scientists from pro-whaling and anti-whaling nations.

A case in point was the Antarctic minke whale that Japan had begun whaling in the 1970s. While Japanese researchers estimated the population to stand at 220,000, researchers from anti-whaling nations claimed the figure to be 20,000, with a considerable disparity between the two.

With the cooperation of the whaling nations of Japan and the former Soviet Union, the IWC launched the International Decade of Cetacean Research (IDCR) in 1978. The initiative involved large-scale international sighting surveys in the Antarctic Ocean that incorporated the latest theory and survey methods.

These international surveys elicited results unexpected by even whaling nations — estimating minke whale resources in the Antarctic in 1990 to be 760,000. (The latest figure from the successor to the IDCR, the Southern Ocean Whale and Ecosystem Research or SOWER is 510,000.)

The IWC website today shows estimates of populations of many whale species by sea area. Humpback whale resources are listed as 42,000 in only a portion of the Antarctic Ocean.

Although the population of blue whales is a low 2,300 based on survey results from 1997 to 1998, a rate of increase at 8.2% per year is also noted. If this increase rate has continued, calculations would put the current population at 13,000, making it now difficult to say even blue whales are endangered.

Threats to Whales Today are Not from Whaling

At present, there are no whale species that are endangered due to whaling. Whaling nations have calculated safe catch numbers based on the latest scientific knowledge, targeting species with sufficient resources hinged on whale populations estimated in careful surveys.

It is not whaling that is threatening the handful of whale species that are endangered at present, such as the vaquita in the Gulf of California and the large North Atlantic right whale. Rather, bycatch of other fisheries, ship strikes, and development in the seas they inhabit are what threatens them.

A blanket ban on commercial whaling is therefore clearly and totally misguided as a method of protecting these endangered species.

Being Honest about Science and Whales

Almost half a century has passed since 1972 and, in the present age, whaling can be managed scientifically. Nonetheless, the people calling for a ban on whaling are behaving like it is still 1972.

While they are free to believe that “all whales” should be protected, perhaps what they are actually trying to protect is the fantasy of a symbolic wild animal. If they genuinely intend to protect “endangered species,” then the actions required to do so do not involve a ban on whaling. Science is meant to be utilized to solve real-life problems, not fantasies.

Hajime Ishikawa began his career as a veterinarian of marine mammals at an aquarium. Subsequently, he worked for 22 years as a research scientist at the Institute of Cetacean Research. He participated 14 times in the dedicated Japanese whale research program in the Antarctic under a special permit (JARPA and JARPAII) and led the research fleet six times as a cruise leader.

Hajime Ishikawa is the head of Whale Laboratory at Shimonoseki Academy of Marine Science. He started as a veterinarian of marine mammals at an aquarium, then worked 22 years as a research scientist at the Institute of Cetacean Research. Dedicated to Japanese Whale Research Program under a Special Permit in the Antarctic (JARPA and JARPAII) for 14 times and led the research fleet as a cruise leader for 6 times.