Geneva Symposium Exposes the Myth of Gunkanjima as ‘Hell Island’ 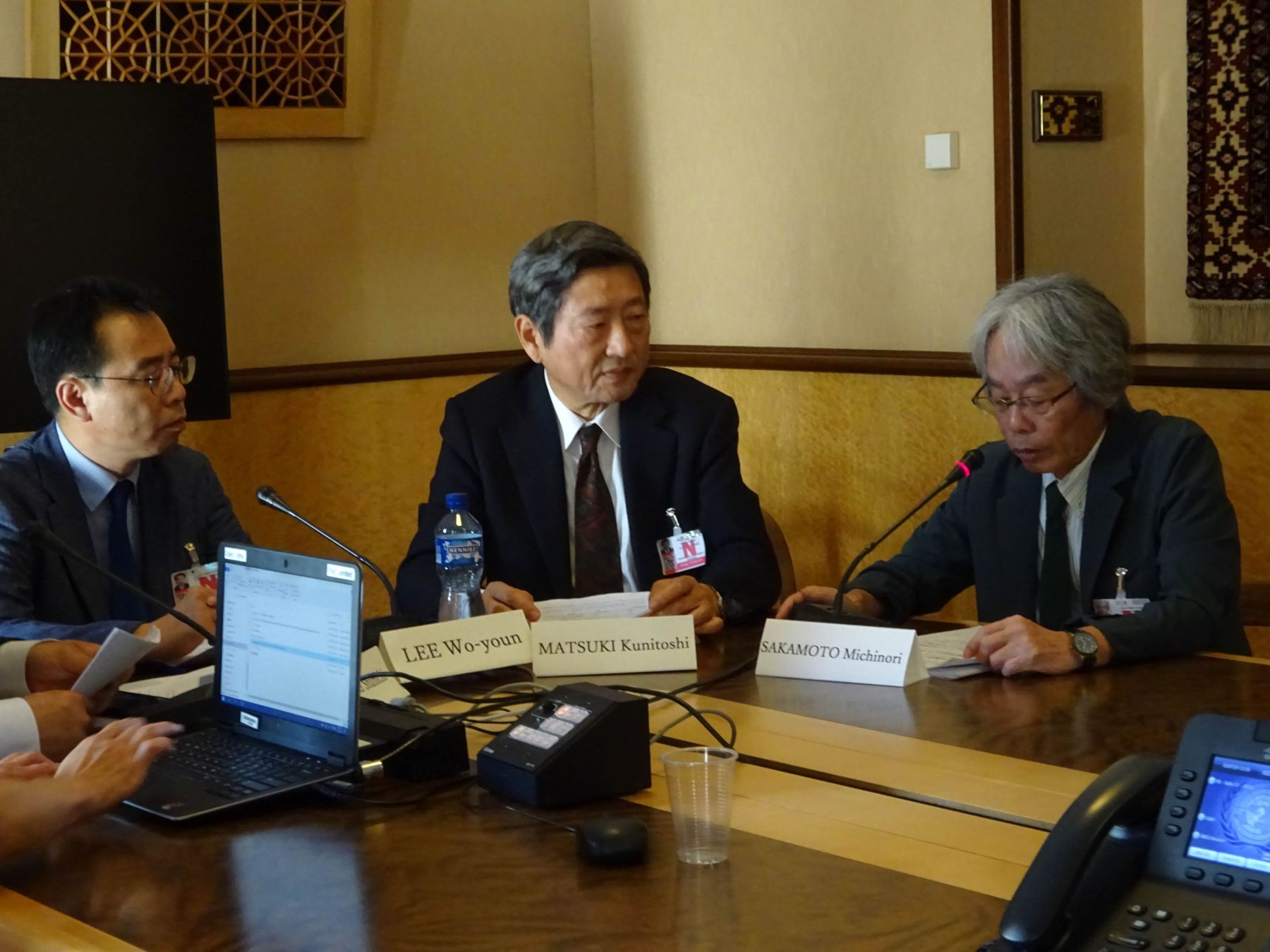 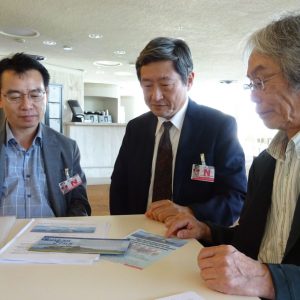 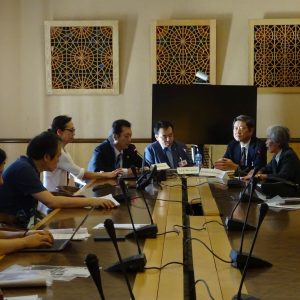 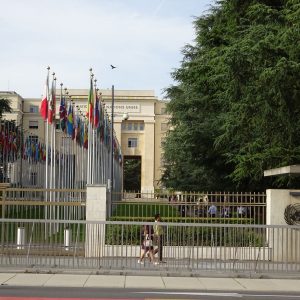 A symposium held in Geneva Switzerland on July 2 sought to set the record straight concerning allegations by South Korea that conscripted workers from the Korean Peninsula were subjected to horrendous, discriminatory conditions while engaged in forced labor during World War II.

The location, according to South Korea’s charges, was a coal mine on Hashima Island (commonly known as Gunkanjima or “Battleship Island”).

The Gunkanjima controversy has received global attention following the designation of the island in Nagasaki Prefecture as a UNESCO World Cultural Heritage site. The symposium, organized to coincide with deliberations of the UN Human Rights Council, was sponsored by the International Research Institute of Controversial Histories (iRICH), a private sector group dedicated to establishing actual historical facts. The group is headed by Eiji Yamashita, professor emeritus at Osaka City University.

Former residents of the now uninhabited island participated in the symposium held at the United Nations Office in Geneva. They testified that to the best of their knowledge the Koreans had not been treated differently from other miners, while a South Korean scholar flatly declared that there was “no racial discrimination concerning wages.”

Sakamoto added that the island’s reputation had been damaged by false representations that were spread about conditions at the time that portrayed the Koreans as essentially slave workers trapped on a “hell island akin to Auschwitz.”

A video was also shown during the symposium in which numerous former islanders testified.

Lee Wo-youn, a researcher at the Naksungdae Institute of Economic Research in Seoul, also spoke at the symposium. He said that based on his survey of wages paid by coal mines in various parts of Japan during the Second World War, he had concluded, “Monthly pay of Korean coal miners was high compared to what Koreans and Japanese doing other jobs were earning.”

Lee also decried the fact that a “distorted perception of history” portraying the Korean workers as slave laborers was being spread.

Kunitoshi Matsuki, senior researcher at iRICH, said, “Our institute’s position is that the allegations that the Japanese government dragooned Korean workers as slave laborers have no basis in historical fact. It is nothing more than perverted, anti-Japanese propaganda.”

Pauline Rubaz, a 30-year-old Swiss architect researching Gunkanjima, found the symposium fascinating. “It is difficult for Europeans to take a position in this dispute between Japan and South Korea,” she admitted. “But each nation should present its own views clearly to international society.”