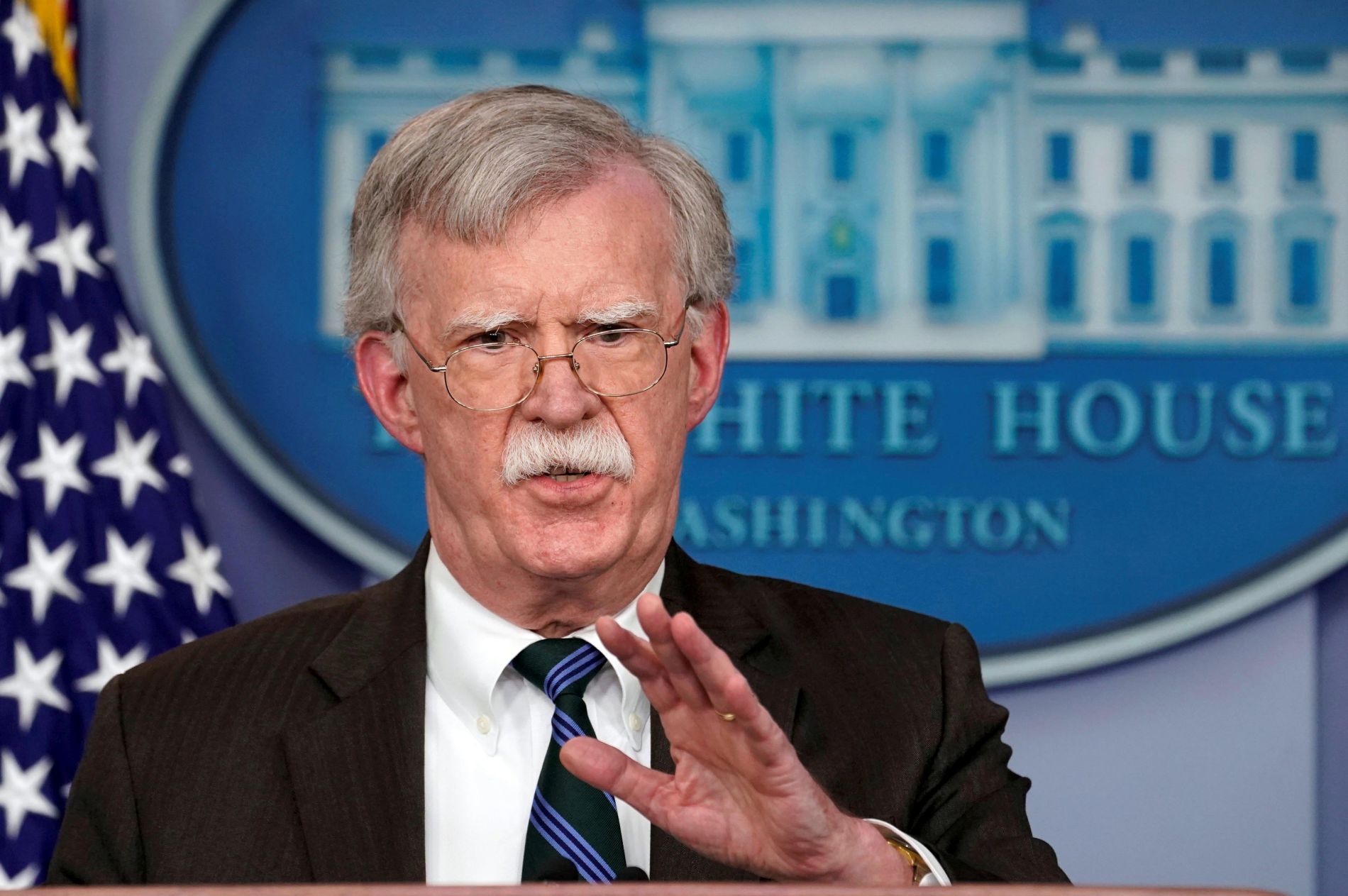 John Bolton has left his position as national security adviser in Donald Trump’s administration. His presence in the administration was particularly significant in relation to North Korea. Bolton was not only an ideologically-clear hardliner but also the sole expert in the nonproliferation of weapons of mass destruction among senior administration officials in the United States.

Under the George W. Bush administration, Bolton served as undersecretary of state for arms control, nonproliferation, and disarmament before being appointed as ambassador to the United Nations to work out U.N. Security Council sanctions resolutions on North Korea. He is well-versed in the definition of “denuclearization” and “nuclear materials,” various loopholes involving nuclear inspections, and North Korea’s negotiation tactics.

If State Department negotiators asked the President to accept a new “epoch-making” North Korean proposal, Bolton would have described the proposal as a copy of a loophole-studded proposal used to deceive then-Secretary of State Condoleezza Rice and Assistance Secretary of State Christopher Hill in the Bush administration. Their bad deal contributed to preventing any easy decision to ease sanctions on North Korea.

Even President Trump should not like to cut a bad deal with North Korea. The problem is whether he has advisers around him who can accurately judge whether a deal is bad.

Secretary of State Mike Pompeo is not an appeaser at all, but he is not an expert in nonproliferation. Military leaders, including the chairman of the Joint Chiefs of Staff, are basically professionals at carrying out military operations and may not be specifically familiar with nuclear nonproliferation negotiations. The same may be said about Defense Secretary Mark Esper, who hails from the Army.

“He (Bolton) made some very big mistakes,” President Trump told reporters after Bolton’s resignation. “When he talked about the ‘Libyan model’ for Kim Jong Un, that was not a good statement to make…. And it set us back [in negotiations with North Korea].”

The remark demonstrates President Trump’s lack of knowledge about the Libyan model.

The Libyan model for nuclear nonproliferation means that sanctions would be lifted after nuclear materials are shipped overseas and thorough inspections confirm the dismantlement of nuclear weapons. It does not include any regime change.

In fact, the regime of Libya’s Moammar Gaddafi prospered, thanks to oil exports after sanctions were lifted in exchange for denuclearization. The regime was overthrown later, amid the Arab Spring peoples’ uprisings that swept the Middle East. The regime change had nothing to do with the Libyan model of denuclearization.

However, President Trump and others have misunderstood the Libyan model as designed for regime change after denuclearization. Building on the misunderstanding, North Korea relentlessly asked the United States to oust Bolton.

In the original meaning of the word, seeking the Libyan model is right. Bolton warned that the United States should not accept North Korea’s proposal for gradual and reciprocal measures that represent an attempt to win the relaxation of sanctions in exchange for nothing.

We must keep the Bolton warning in mind.

(A version of this article was first published by the Japan Institute for National Fundamentals, Speaking Out #618, on September 18, 2019.)

Yoichi Shimada is a Planning Committee member at the Japan Institute for National Fundamentals, and a professor at Fukui Prefectural University. He follows U.S. politics and foreign policy.