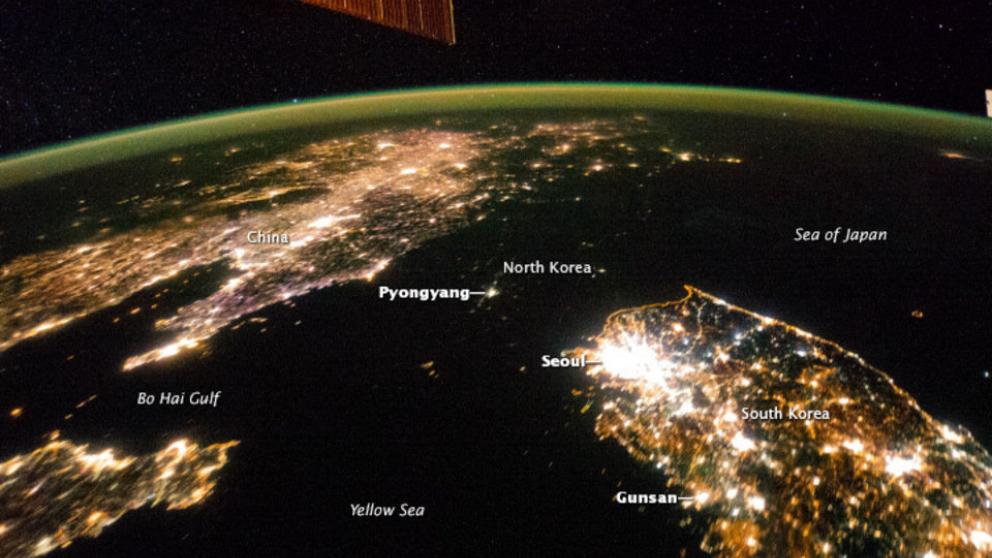 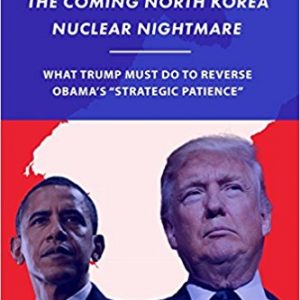 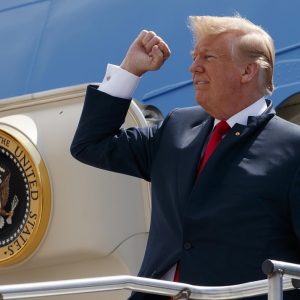 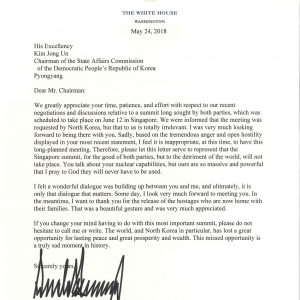 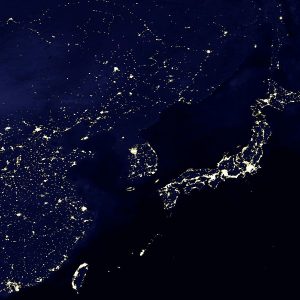 With few exceptions, leaders of countries are career politicians. They get to their country’s top spot by learning to be as likable to as many people as possible. As such, they are usually bland, bureaucratic, and forgettable.

Apart from foreign policy enthusiasts, few Americans could name more than a handful of presidents, prime ministers, or other potentates in the world today. Photographed endlessly while in office, world leaders, more often than not, are the surprisingly unremarkable frontispieces of a given country’s diplomacy.

And then there is North Korea. Even average Americans disinterested in any country other than their own might be expected to recognize the Hermit Kingdom’s ruling Kim Dynasty.

Descent into Hunger and Darkness

In 1994, the avuncular founder, Kim Il-sung, finally gave way to his son, Kim Jong-il. As North Korea descended into famine and became a nightmarish prison state under the father-son dynasty, the entire arrangement seemed to find expression in their kidnapping campaigns, terrorist bombings, political purges, and, through the dynasty’s homebrew Juche ideology, of crushing starvation and shortages of fuel, medicine, and basic human goods like clothing and electricity. The father and son embodied evil for many around the world, not least for the people of North Korea themselves.

During the 1990s, North Korea also became the butt of the neo-liberalist joke. “Alone in the dark,” ran the famous caption of the satellite photo showing North Korea cloaked in blackness while its neighbors basked in electric light at night. Meanwhile, Kim Jong-il, famous for his penchant for young women and luxury items, was in fact for many years Hennessy cognac’s best customer in the entire world. During those same years, nearly one and a half million North Koreans starved to death.

And yet, for all of this notoriety, the Kim regime remained perhaps the least understood on the planet. It may have been fun to laugh at the North, but the lack of real understanding of the country has crippled policymaking in the free world. Through masterly deception and subterfuge, a tiny little peninsular half-state has played hardball with the world’s mightiest superpowers for 70 years.

Ignorance about North Korea may once have been a punchline, but it is now a luxury that the rest of the world can no longer afford. The North has used this time to ramp up its nuclear weapons production and launch increasingly powerful and sophisticated missiles over and at its enemies, including the United States and Japan. Finally, many in foreign policy circles are beginning to realize that past inaction has done nothing but push the entire Asia-Pacific region to the brink of thermonuclear war.

It is for this reason that Fred Fleitz’s new book, The Coming North Korea Nuclear Nightmare: What Trump Must Do to Reverse Obama’s “Strategic Patience” (The Center for Security Policy, 2018) could not have been published at a better time.

The Coming North Korea Nuclear Nightmare is a virtual pocket encyclopedia on North Korean belligerence, rich with detailed information about the when, where, what, who, why, and how in North Korea’s ongoing and increasingly brazen defiance of the international community and international law. Where the rest of the world tends to deal in caricatures of North Korea, Fred Fleitz has studied the North in gritty detail.

Fleitz is currently chief of staff for National Security Advisor John Bolton. He is a 19-year veteran CIA analyst who also served under Bolton in the State Department (2001-2006) and on the House Intelligence Committee (2006-2011), before joining the Center for Security Policy as its senior vice president for policy and programs. Throughout, his continued focus has been on America’s national security policy.

In The Coming North Korea Nuclear Nightmare, Fleitz distills his extensive knowledge about North Korea into a highly-readable, 200-page overview of North Korea the nuclear state. Divided into two halves, the book’s structure also reveals Fleitz’s central thesis: Part I, “Obama’s North Korea ‘Strategic Patience’ Fiasco,” gives way to Part II, “Enter the Trump Administration,” a restatement of the book’s core premise that Obama was too weak to engage with the “rogue state,” while Trump, the “insurgent U.S. president,” is adopting a much more kinetic, confident approach.

As in his other books—such as Warning Order: China Prepares for Conflict, and Why We Must Do the Same, and Putin’s Reset: The Bear is Back and How America Must Respond (both by CreateSpace Publishers, 2016)—in The Coming North Korea Nuclear Nightmare Fleitz sounds the klaxon about the malicious designs of an American adversary.

Where others in the government and media may have been fooled by North Korea’s charm offensive at the PyeongChang Olympics and during Kim Jong-un’s meeting with South Korean President Moon Jae-in at Panmunjom, Fleitz is ever the sober realist. There is even a chapter in The Coming North Korea Nuclear Nightmare, “North Korea’s Olympic Diversion,” that brings the North Korea drama almost up to the minute, with Fleitz meticulously pointing out what’s behind the North’s mendacious smiles and lies.

As President Donald Trump and his negotiating team now prepare for what may be the biggest “deal” of Trump’s life, and perhaps the biggest of the 21st century so far, it is crucial that everyone who will be boarding the plane to Singapore for the June 12 summit, as well as everyone else concerned with national security policy, to read—with a pen and highlighter—Fleitz’s indispensable guide to the North Korean nuclear and missile programs.

John Bolton became President Trump’s National Security Advisor in April 2018. Predictably, the Washington smear machine went into overdrive almost immediately when it was announced he was bringing in Fred Fleitz as his chief of staff, with The Atlantic, CNN, the Washington Post, the National Interest, and Washington Monthly competing to slander Fleitz: “Islamophobe,” “radical,” and “neo-Nazi” being some of the warmup phrases thus far.

What are these American liberals afraid of? The same thing that the past few presidents were, namely, that the status quo of North Korea’s regime of terror will end and hard decisions will have to be made to end it.

If Fred Fleitz’s new book is any indication, he will be providing extremely fine-grained advice to a new group of Americans who are determined to prevent the “coming North Korea nuclear nightmare,” and not just to wait to see how it will all turn out.

The Coming North Korea Nuclear Nightmare: What Trump Must Do to Reverse Obama’s “Strategic Patience”