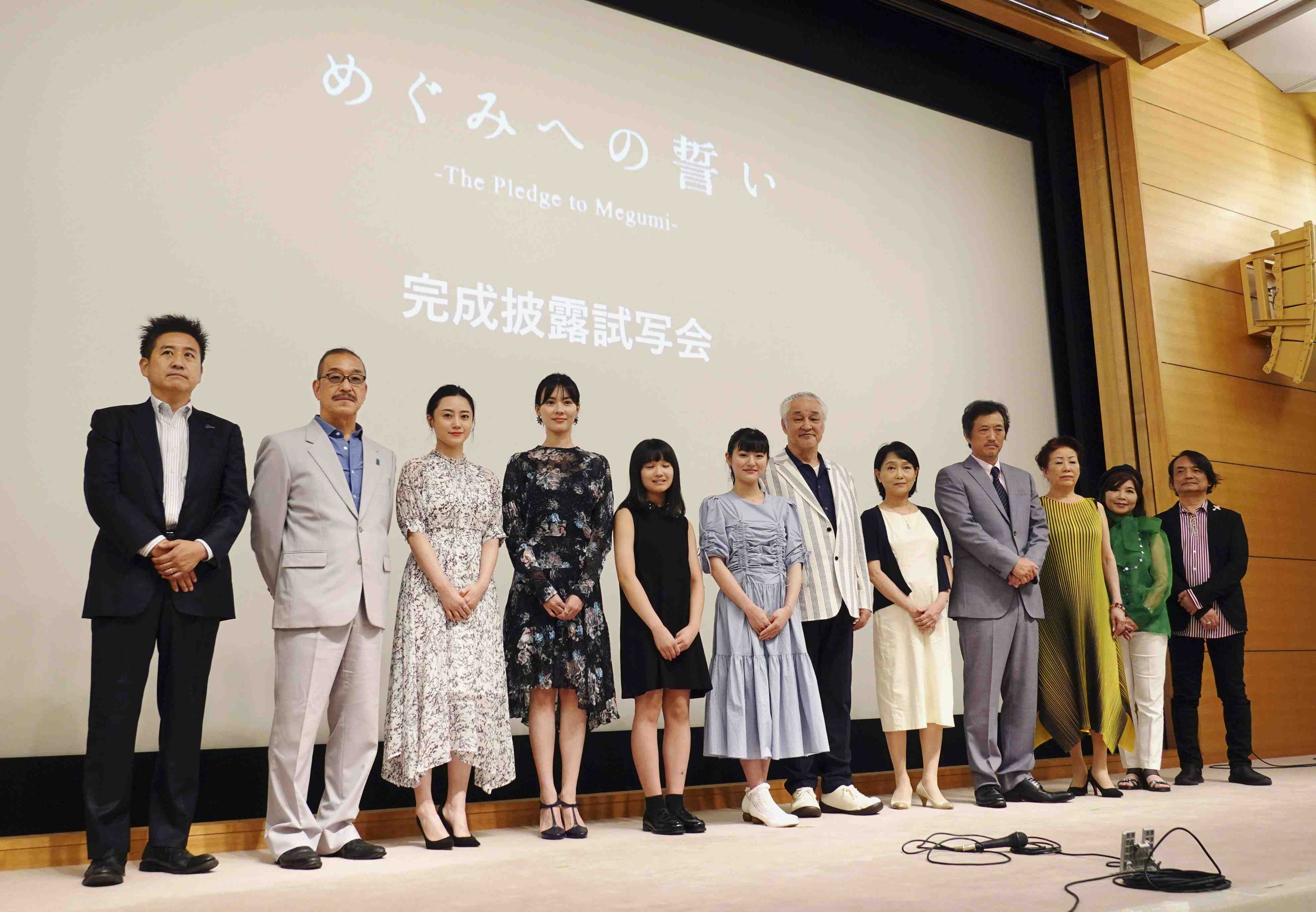 Bookmark is a JAPAN Forward feature that introduces one overarching thought that branches off to a wide variety of themes. Our hope is for readers to find new depths and perspectives to explore and enjoy.

Megumi e No Chikai (Pledge to Megumi), a film depicting the story of Megumi Yokota who was abducted by North Korean agents in 1977, premiered at the Parliamentary Museum in Tokyo’s Chiyoda Ward on August 24.

The film addresses the plight of Megumi and other victims kidnapped by North Korea, and their families’ efforts to find a way to rescue them. In the press conference that followed the premiere, the director and the film cast expressed their intense hopes for the return of the abducted victims. 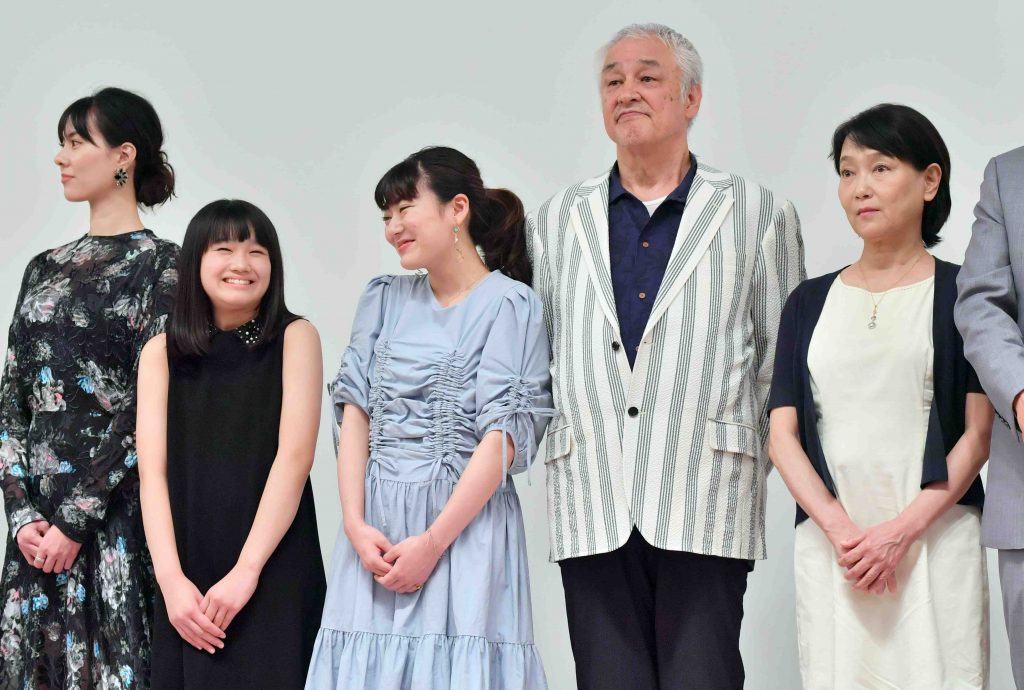 Directors and actors who took the stage at the premiere of the movie ‘Pledge to Megumi’ depicting the abduction issue by North Korea = Nagatacho, Tokyo on the afternoon of August 24

Daijiro Harada, 76, who played Megumi’s father Shigeru in the film, said that he was blindsided by the news of his death: “I feel it was fate with Shigeru that brought me to play his character. I strongly feel the necessity to do as much as I can from now on in place of Shigeru.”

Natsuki, 20, who played Megumi in the film, said: “I wish for everyone who has been kidnapped by North Korea to return to Japan as soon as possible. I strongly hope that this movie will be a step in the right direction to making that come true.” 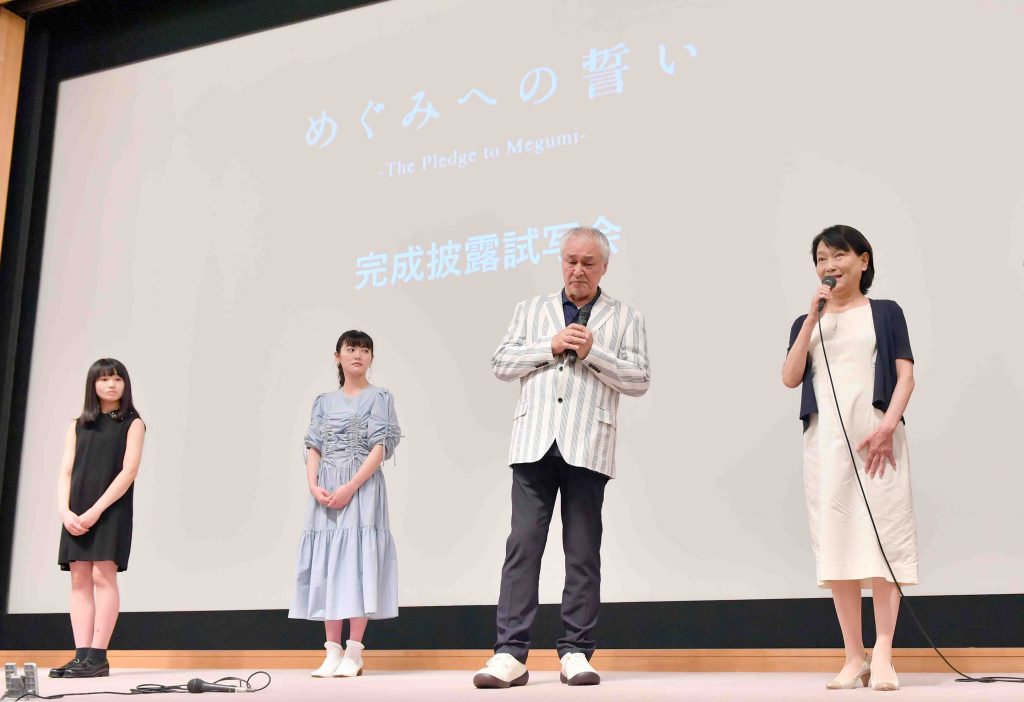 Director Sho Nobushi commented passionately: “The film allows viewers to feel the importance of family bonds and freedom of human beings. I want people to fiercely understand that no one has the right to take those away from anyone.”

The film is an adaptation of a theatrical play with the same title, which has been performed across Japan since 2010. The film illustrates the cruelty of the abduction issue, such as predicaments endured in North Korea by Megumi and Yaeko Taguchi, now 65, who was kidnapped at age 22. Moreover, it shows the immense hardship of their families in Japan, who have been desperately calling for cooperation to bring their loved ones home. 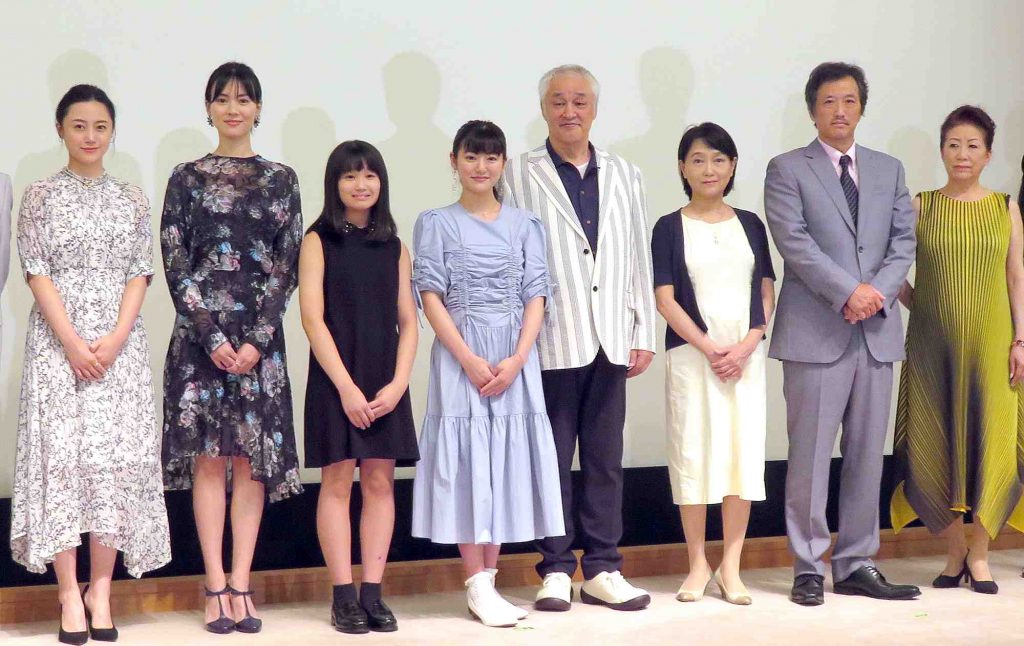 In 2020, several family members of abduction victims have passed on, including Megumi’s father Shigeru at age 87.

The film’s cast vowed their strong determination to push for the swift return home of Megumi and other kidnapped victims.

Rumiko Masumoto, now 65, was kidnapped in 1978 at age 24. Her brother Teruaki Masumoto, 64, joined the screening of the film which was held before the press conference.

After watching the film, Masumoto said: “The scene where she was locked up in the boat’s cargo hold was very realistic. I imagine my sister had the same kind of experience as Megumi. Not having been able to bring home the victims, Japan today is not a safe place. I want Japanese people to be the ones to bring the victims home.”

So far, around ￥64 million JPY (about $611,000 USD) has been raised to pay the costs of the film’s production through crowdfunding. Upcoming screenings for the investors will be held in various regions of the country ahead of the film’s expected release date in theaters and by internet distribution next spring.

(Learn more about the movie here.)