[Bookmark] Why Japan Went to War: Rebuff of Racial Equality at Versailles Only Half of the Story 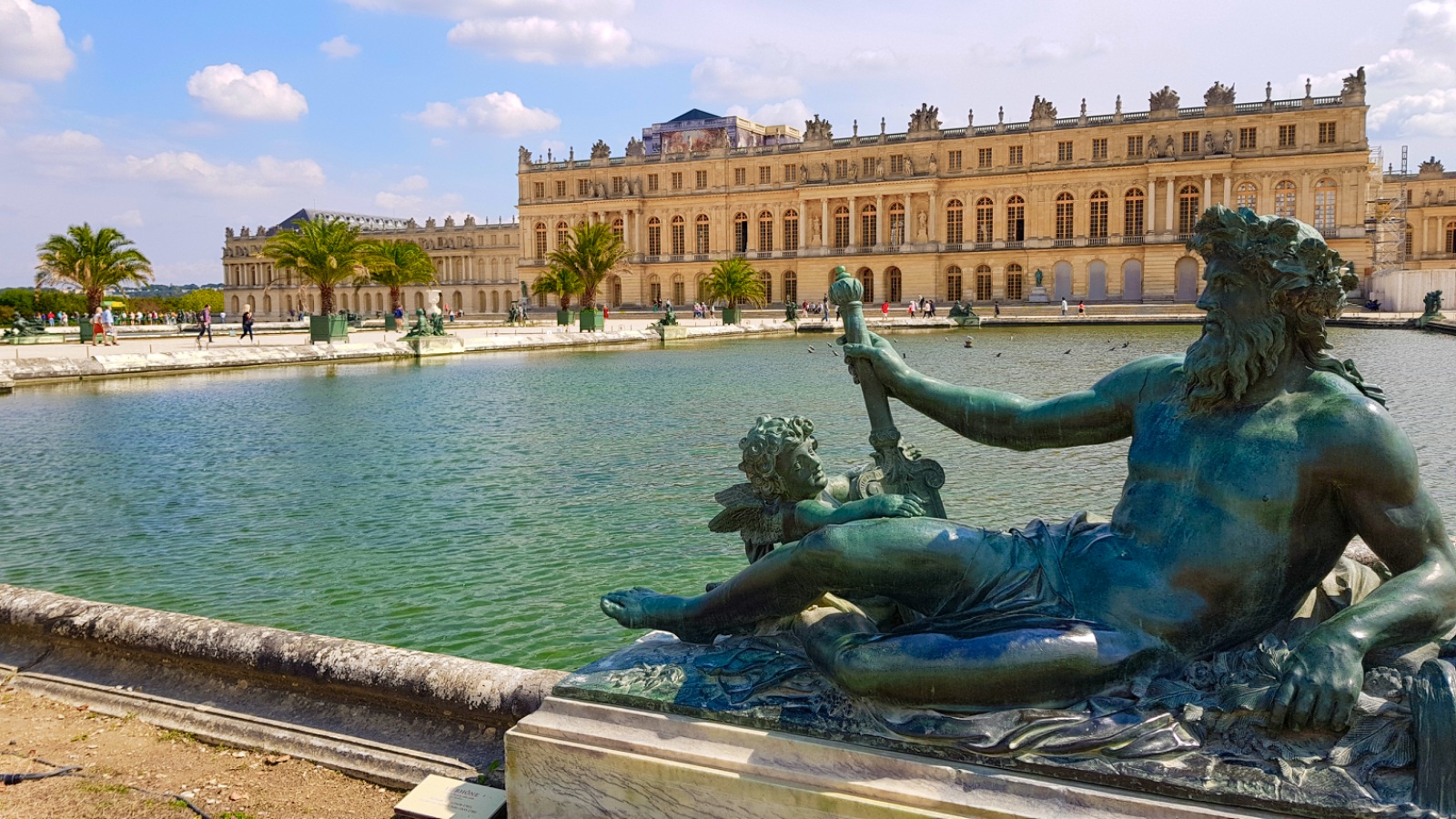 Few in the West blame the Nazis for starting the Second World War. Westerners typically chide themselves. It has been widely accepted within the West that the 1920 Treaty of Versailles, the treaty that concluded the First World War, was so severe on the German people that the rise of Adolf Hitler and a vengeful Nazi party was as good as inevitable.

The word “Versailles” has become synonymous with the sowing of the seeds of war.

In the case of the Asia-Pacific War, also known as the Pacific War, the opposite is true. That war has been erroneously portrayed as having come out of the blue. Accordingly, having fired the first shot, the Japanese have been expected to accept full blame.

Key in that history was the Treaty of Versailles, signed 102 years ago on June 28, 1919, that dealt the Japanese the first of a series of pivotal indignities of their own.

The Japanese attended the Paris Peace Conference at Versailles as one of the “big five” victors of the First World War, having been an established imperial power allied with Britain, France, the United States and Italy.

Japan’s proposed amendment read, “The equality of nations being a basic principle of the League of Nations,” the member states agree to make no distinctions, “either in law or in fact, on account of…race or nationality.”

Primary opposition to the racial equality clause came from Australian Prime Minister Billy Hughes, who saw it as a threat to Australia’s White Australia Policy. The U.S. and Britain abstained. Conference chairman, U.S. President Woodrow Wilson, declared that as the proposal had not been supported unanimously, it would not be carried.

RELATED: What do Victory and Defeat Mean 75 Years After the End of the Pacific War?

The Japanese were compensated with support for their claims on German imperial possessions within China. This both provided affirmation to the imperial ambitions of the Japanese and forged a sense of despair among the Chinese public that greatly influenced the formation of the Chinese Communist Party in 1921.

During the early 1920s, the Germans dealt with the reparations demanded within the Treaty of Versailles by printing money, which ultimately brought on hyperinflation, wiping out the savings of the German middle class.

Contemporaneously, in 1922, Japan’s 20-year-old alliance with Britain was scrapped at the Washington Naval Conference. The British consented to demands for its non-renewal under pressure from Commonwealth nations and in order to establish closer ties with the United States. The impact of negation was a racial realignment that was interpreted as such by the Japanese. It furthered their sense of isolation and greatly wounded Japan’s pride.

It was 1924, however, when the defining slight to Japan occurred. In May of that year, the United States Congress enacted the latest in a long series of exclusion acts.

Previous versions had targeted Asians, Chinese in particular, to restrict immigration to the United States of America. Those earlier acts had left the Japanese largely exempt. The 1924 edition, however, included Japanese nationals.

This measure was largely symbolic in that immigration to America from Japan was being effectively controlled by a “gentleman’s agreement” of 1907, under which the Japanese themselves withheld passports from those who sought entry to America for the purpose of employment.

The 1924 Act’s message to Japan was clear: You are not one of us. You are not substantively different from the remainder of Asia, a region over which we exert primary influence and control.


Reaction to the Exclusion Act of 1924

There can be little doubt as to the irritation wrought by the 1924 Exclusion Act. References to its sting are prominently found in publications from the prewar years.

In Japan Over Asia, published in 1937, author William Henry Chamberlain identifies its impact by way of the following quotation from “one of the most internationally-minded of Japan’s scholars and publicists,” a Dr Nitobe Inazo:

“Japan felt as if her best friend had, of a sudden and without provocation, slapped her on the cheek…. At heart, however silent, she does not now and never will accede to this law… Each year that passes without amendment or abrogation only strengthens and sharpens our sense of injury, which is destined to show itself, in one form or another, in personal and public intercourse”.

In Revolt of Asia, (1927), Upton Close references the president of the Seiyukai Party, and widely known as a “Friend of America,” Baron-General Giichi Tanaka:

You may as well know we shall never be fully assured of Anglo-Saxon friendship and never rest content, until your better nature comes to the fore to remove the stigma placed upon our race by your immigration act of July 1924.

In London to Tokyo, (published in 1942, during the Second World War) British Ambassador to Japan John Tilley (1926-1931) recounts an incident at a farewell banquet for a visiting American official at which proceedings took an undiplomatic turn:

The harmony of the evening was … somewhat disturbed by a late ‘speaker’ who “told the gathering that after listening to all this talk of amity he wished to say that there was nothing in it, that Japan would never forgive the immigration laws and talk of friendship was useless while they remained in force.

Around the mid-1930s, the character of the Japanese and German experiences diverged. The Germans had escaped from the economic throes of the Treaty of Versailles. From a practical point of view, they had few grievances at all. Western sympathies regarding the German decision to initiate the European war are therefore based on the emotional considerations of the Germans.

The Japanese, however, were not only emotionally aggrieved but had some practical concerns as well.

The embargo enacted in the runup to the war indicated that the West was not beyond leveraging natural resources to resource-poor Japan. Moreover, the absence of Asian nations that had not fallen under imperial control was telling. In short, adhering to Western demands of imperial abstention could only be predicated on the assumption that the West was prepared to let non-Christian Asian Japan a degree of self-determination that it had permitted no other Asian nation.

The Japanese ultimately concluded that the risk they took in initiating war was less than the risk in relying on the benevolence of the West. Right or wrong, the systemic racism of the era provided little pause to conclude otherwise.

The Showa Emperor would on one occasion state that the 1924 Exclusion Act was the origin of Japan’s decision to go to war with the United States of America. On another occasion, when looking for causes of the Pacific War, he is reported to have said, “They lied in the past, in the peace treaty after World War I.”

The Treaty of Versailles was indeed a harbinger of war. To date, however, only half of the full Versailles narrative is broadly known.

Find other articles on Asia-Pacific history by Paul de Vries at this link.