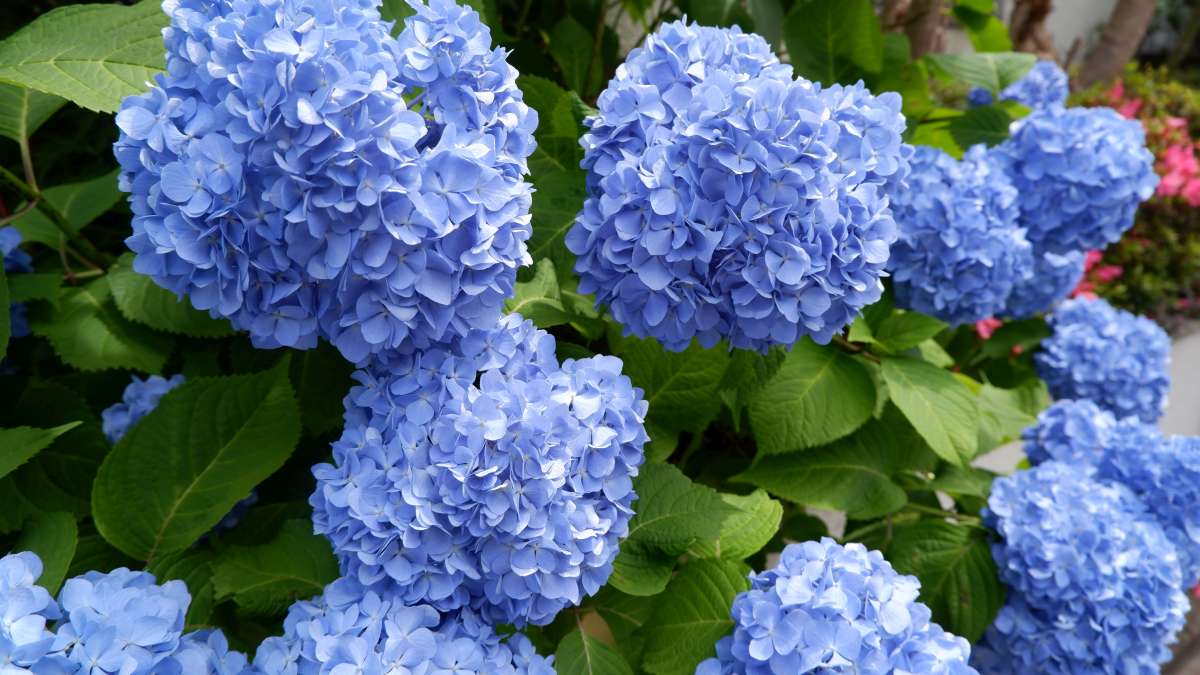 Since retiring in 2017, I have had more time to devote to photography, one of my several hobbies. Restrictions associated with the pandemic have encouraged me to find subjects for photography that do not involve travel or crowds.

Hours spent walking in residential areas photographing street flowers and street gardens has been the result. By street gardens, I mean flowers and greenery planted in the space between houses and the street. Often this is 50 cm or less.

Street flowers is my term for flowers in this space, or growing in pots hung from wall, or placed in the street close to walls.

My interest in such floral displays led to  Floral Beauty Amid the Beastly Pandemic (May, 2020) and more recently Arakawa Tram Tracks’ 14,000 Rose Bushes are Beauty in an Unexpected Place (May, 2021).

Generally, I have concentrated on the more unusual and exotic flowers to be found in these street gardens, but a Twitter post by Peter Landers Tokyo Bureau Chief for The Wall Street Journal noting the appearance of ajisai (hydrangea) blossoms and their association with the rainy season, set me on a quest to photograph these very common flowers.

I had previously given little attention to ajisai. In my mind they produced large bunches of pastel flowers, generally blue in color, that while not unattractive were also not particularly interesting or striking.

Once I started walking around my neighborhood, I found out just how mistaken I was.  Ajisai come in a great variety of colors and patterns, some of which are shown here.

For those who do not live in a part of Tokyo where street gardens and flowers are common, there are several well-known viewing sites in Tokyo.

Until it closed in August 2020, the Toshimaen Amusement Park was known not just for its ajisai, but also a festival centred on the flowers.  Part of the site is being redeveloped by the city of Tokyo as a nature and disaster park, but the plans make no specific reference to ajisai.

This leaves two easily accessible sites where ajisai can be seen in quantity.

The first is Asukayama Koen, just west of the Oji Station for the JR Keihin Tohoku Line, and the Oji stop on the Arakawa tram line.

Remarkably, despite having a SOHO walking distance from this park and being a frequent visitor to it, I had no idea it was known for ajisai. I associated it only with cherry blossom viewing.

I had not known of the ajisai because they are not in that part of the park frequented by visitors, but rather on the embankment on the east side of the park adjacent to the JR Railway tracks.

A narrow footpath that begins at the Oji stop on the 48 meter monorail that climbs to the park proper extends south along the tracks, presenting a wall of ajisai on one side that extends for several hundred meters to the south.

When I visited it on Saturday, June 6, the path was crowded with families and young people taking photographs of themselves or friends, with ajisai in the background.

Having taught about the various foreign communities in Japan, I was as much interested in the ethnic composition of the people as in the flowers.

I heard Chinese and Vietnamese being spoken, as well as several languages I could not identify. To European or North American eyes, the crowd might have appeared all Japanese, but it was definitely diverse.

Since, during the COVID-19 pandemic, Japan has been almost entirely closed to foreign nationals without existing residence rights in Japan, those viewing the flowers had to be non-Japanese residents, not casual tourists.

In addition to the ajisai, Asukayama Koen is home to three museums:


Eichi Shibusawa will grace 10,000 yen notes beginning in 2024-2025.  NHK is currently airing a costume drama based on his life. The museum has an expanded exhibition devoted to him, and a new building houses a shop selling Shibusawa souvenirs and memorabilia. The part of his mansion complex that survived the firebomb raids on Tokyo in 1945 is adjacent to the park.

The shrine was founded in the 10th century, but the contemporary building is neither ancient nor notable. It is the ajisai that people come to see, and when I visited, a large number of people were there despite blustery weather and a downpour.

Usually the shrine and the adjacent park are the site of an ajisai festival sponsored by Bunkyo-ku (Bunkyo Ward). But this has been canceled because of the pandemic.  The shrine and the park are, however, fully open, except for a small fenced hill covered in ajisai.

Those with a botanical interest may also wish to visit the Koishikawa Botanical Garden belonging to the University of Tokyo. It is 800 meters to the southwest from the Hakusan Jinja. Admission to the botanical garden is ￥500 JPY for adults and ￥150 JPY for children.

As noted, ajisai is a flower associated with the rainy season in Japan, a period of unstable weather that moves west to east between mid-June and late-July.  It impacts all of Japan with the exception of Hokkaido and the Ogasawara Islands.

Japanese weather reports in season often have maps showing where the baiyu zensen (梅雨前線) or plum rain line is on that day.

How frequently and how heavily it rains during the rainy season is quite variable.  This year rain has been frequent and heavy. It pays to be prepared with a kappa (light plastic raincoat) or folding umbrella. Kappa can be purchased at convenience stores for a few hundred yen.

I was caught in an unexpected downpour on my second trip to Hakusan Jinja and had to cancel a visit to Sumida Koen (Sumida Park), another noted ajisai viewing site, because of the unpredictable rain. This park is also noted for its cherry blossoms and its view of the Tokyo Sky Tree.

Ajisai blossoms are also beautiful in the Rain

Walking from my SOHO to Asukayama Koen to photograph ajisai, I stopped to take a picture of a particularly elaborate street garden. As I was doing so, the householder came out the front door. I asked her permission and was delighted by her answer.  “Please do. The flowers will be very happy.” (花が喜ぶ.)

In the midst of the on-going pandemic, flower viewing is one way to brighten your own day. And even if they do not express it verbally, the flowers will be happy to see you, too.