British Afternoon Tea in Fukushima, Anyone? 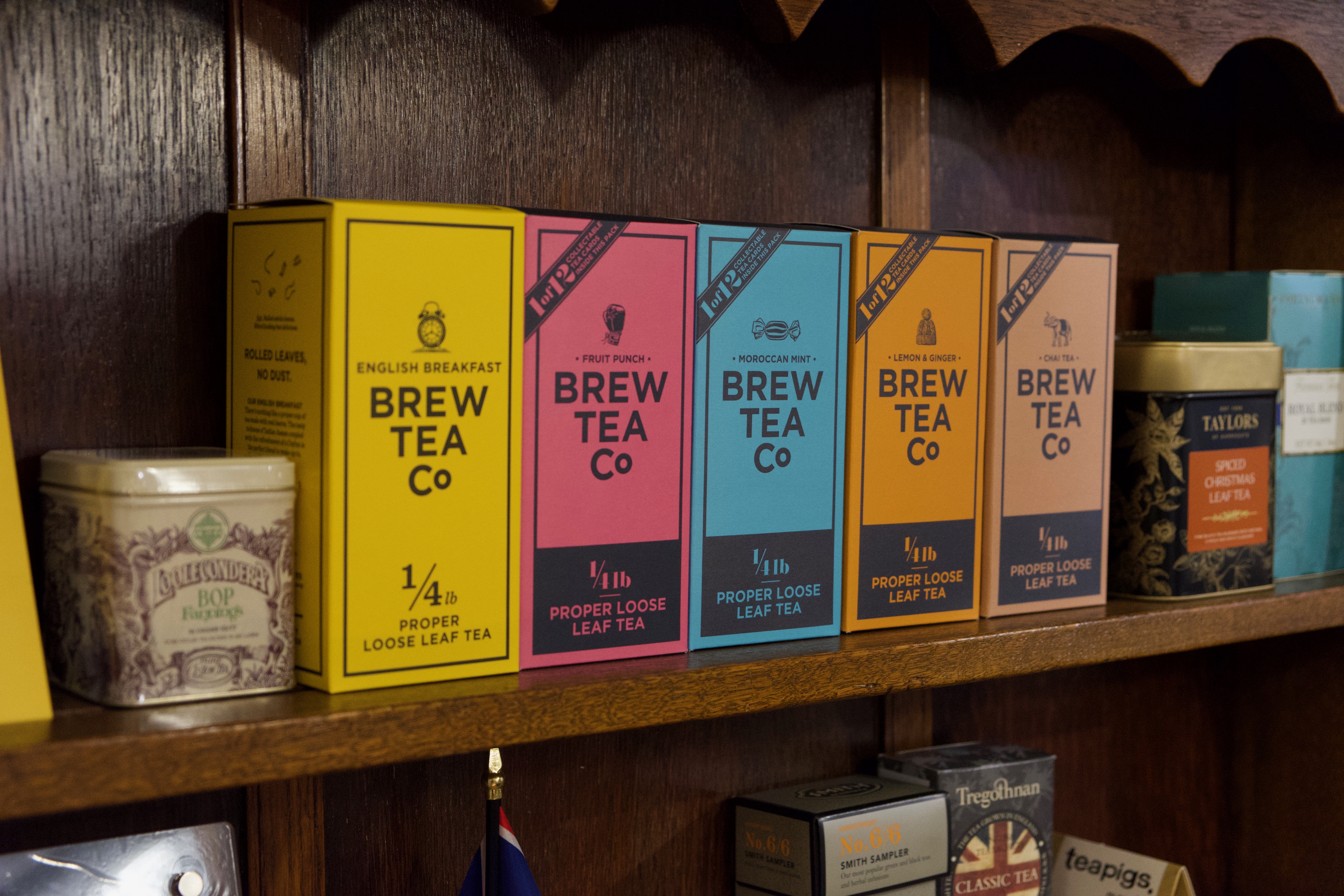 British Tea has been experiencing something of a high-class boom in Japan in recent years.

On a recent visit to Tokyo’s Ginza district, I discovered several luxury tea shops, such as Mariage Frères, where I saw row upon row of top-quality loose tea leaves encased in shining glass jars lining the walls of the tea shop. It reminded me of a much more ordinary British equivalent: the traditional penny sweet shop. Somehow, British culture has a decidedly luxurious feel when exported.

In Britain, the way we drink tea is certainly not as luxurious. We simply pour hot water over a tea bag and add milk or sugar to taste.

I was, of course, aware of European alternatives, such as tea with lemon, but it surprised me to find that tea is enjoyed in so many different ways across the world.

Tea Traditions Around the World

In Morocco, sweet mint tea is traditionally served three times to guests, representing love, life, and death. In Russia, apparently, it is considered rude to serve tea “naked” — without a cake or sweet to accompany it. And, of course, Japan is renowned for sado, the traditional Japanese tea ceremony, whereby matcha tea is served to guests in a chashitsu (teahouse).

While undertaking sado classes in Kansai in 2018, I was surprised to learn that wagashi — the sweet that traditionally accompanies matcha — is meant to be eaten before the tea is served. This is completely contrary to British tea culture, whereby it is customary to sip tea between munching on cakes or biscuits.

But, considering the cross-cultural origins of British tea, which in fact came from India, perhaps it is not so surprising that different countries have different tea-drinking customs.

In Britain, we add milk according to individual taste. Tea drinking is based on personal preference.

Western tea is a relatively recent trend in Japan. According to the Japan Tea Association, it only began to be freely imported into Japan in the 1970s. “Milk tea” is sold ready-made in vending machines across the country, and many tea shops, such as Sir Thomas Lipton in Tokyo, hold tea classes in addition to selling tea. It’s an interesting dichotomy that Westerners come to Japan to learn about Japanese tea ceremony culture, while Japanese people take Western tea classes to learn how to drink tea the “Western way.”

Of course, tea shops such as these are readily available in big cities, such as Osaka and Tokyo. But I was surprised to find such a shop in rural Tohoku, in the form of Coline tearoom, managed by Yumiko Takahashi.

The Coline Tearoom sits atop a small hill on the very edge of Koriyama, the biggest city in Fukushima Prefecture in southern Tohoku. However, its location could not be more remote. A short walk up a steep hill reveals a small house surrounded by trees, with not a single other house in sight. 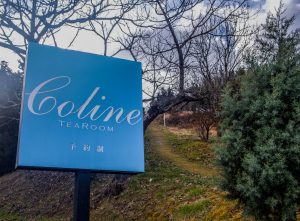 [Coline Tearoom: An example of British Tea in the Japanese countryside]

When I visited Coline (French for “hill”), Yumiko had just finished a class on tea tasting from around the world. On the table was an array of daintily-sliced fruit, homemade jam, and chai-soaked apple pieces.

She explained the salient points of the class to me, such as how Russian tea is drunk accompanied by several teaspoons of jam, and French “Sunset” tea — a combination of iced tea and claret wine — is drunk in a tall glass and left unmixed so the colors layer to resemble a sunset.

Coline originally began as an afterschool club, which served tea to mothers at pick-up time. But her tea became so popular that it gradually took over. Sixteen years on, Coline is an officially-registered Japan Tea Association (JTA) tea room and school.

As a qualified tea instructor of the JTA, Yumiko is very knowledgeable, not just about British tea, but also on finer details — such as the effects of British hard water and milk on its taste, and the resulting differences on tea taste in Japan (where the water is soft and the milk is processed differently). 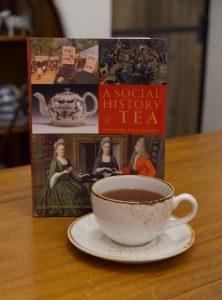 [Yumiko first became interested in British tea when she came across Jane Pettigrew’s A Social History of Tea.]

An expert baker, she knows how to make the most traditional British baked goods, from Dundee cake to Eton Mess. These are desserts which I had certainly never seen in my 25 years of annually visiting or living in Japan. 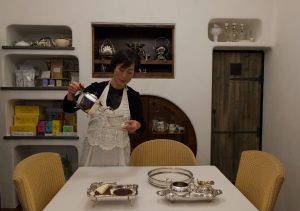 However, perhaps there is a reason why these are so rare here in Japan. Yumiko recalls trying Eccles cake (a welsh sweet bread containing raisins) in London and finding it much too sweet.

On her return to Japan, she tried recreating the desserts she had tried in Britain to suit the Japanese palate. As a result, all her cakes have a reduced sugar content, or use honey as an alternative. Thus Coline’s homemade jam has a sugar content of 30% (fruit jam sold in supermarkets in Japan has an average sugar content of 40%, compared to the British average of 80%), yet impressively still tastes the same.

Many of the students who attend her tea classes do so not just as a hobby, but for professional development. Some want to open their own cafe or to gain professional tea qualifications.

I personally think Coline’s remote location is its biggest advantage. Her students not only don’t have to go all the way to Tokyo to take tea classes, but Yumiko is also helping to promulgate British tea across the countryside.

Not to mention the relaxing atmosphere you can only find away from the city. I think it rather fits the image of Afternoon Tea as a luxurious leisure-time activity here in Japan. 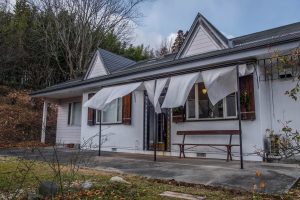 Learn more about Coline Tearoom from its website (by reservation only).