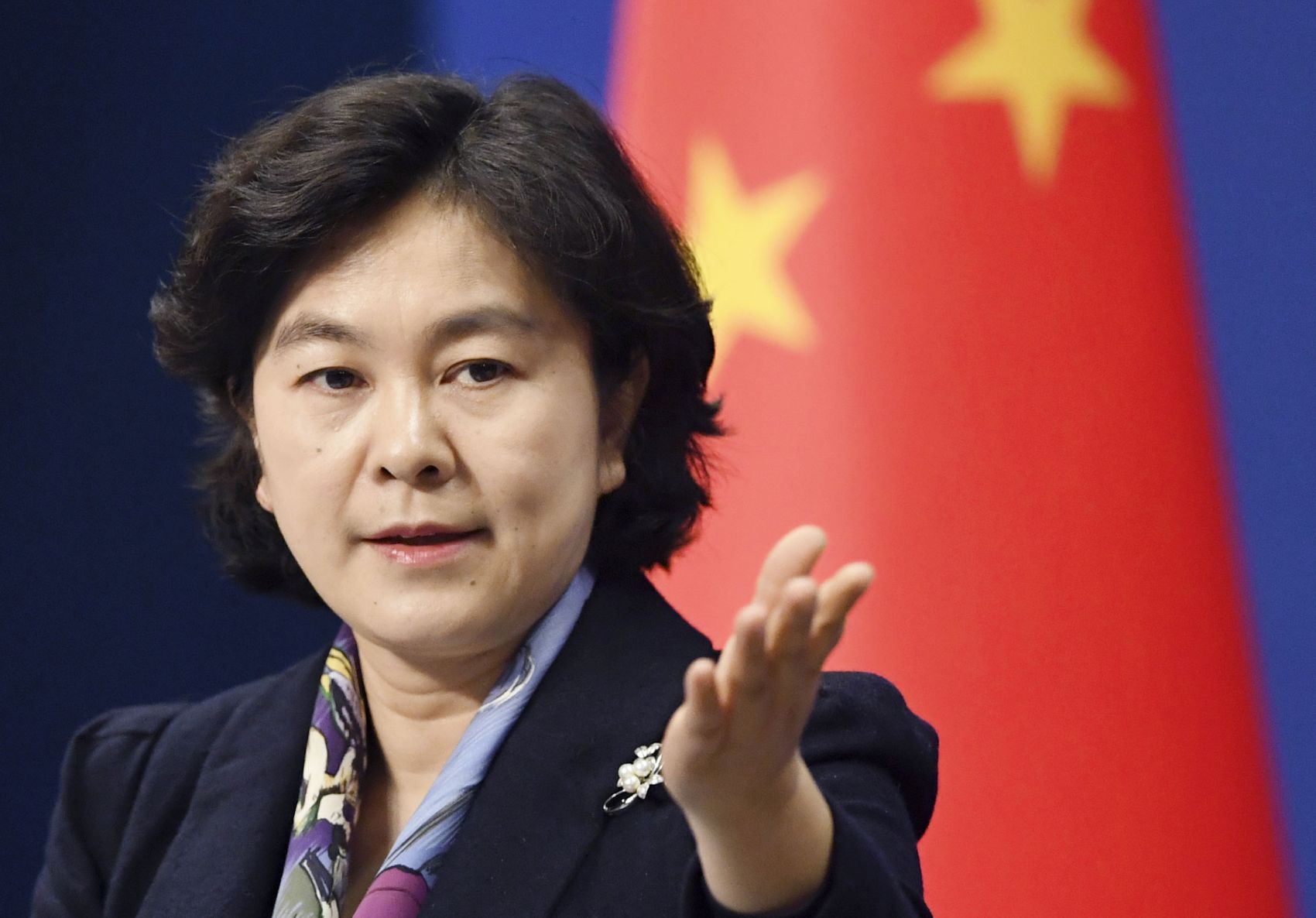 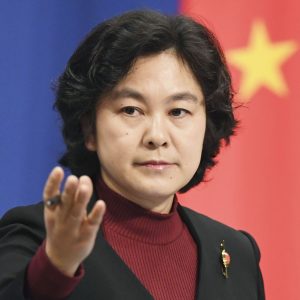 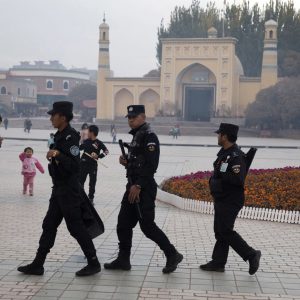 On January 30, the Foreign Correspondents’ Club of China (FCCC) published the results of its annual members’ survey on the reporting environment in China. The group’s membership includes 218 foreign correspondents based in Beijing, including The Sankei Shimbun.

The report revealed that 40% of the respondents believe “reporting conditions are getting worse.” Among other things, they noted that the authorities are increasingly interfering with reporting in sensitive regions, such as the Xinjiang-Uyghur Autonomous Region and the border between China and North Korea.

Among the tactics used by the Chinese government to interfere with their reporting, they cited electronic eavesdropping, tailing or human surveillance and unannounced entries into their living quarters. The report said that the obstacles to reporting are especially severe in Xinjiang, amid allegations of widespread human rights abuses there against followers of Islam.

Furthermore, the report discussed the visa issues for foreign journalists in China. Previously, the customary practice for the Beijing authorities had been to issue foreign reporters one-year journalist visas. However, newsmen who have gotten on the Chinese authorities’ blacklist for writing articles which upset them, or for other reasons, are being granted only abbreviated authorized stays.

Specifically, reporters from five news organizations — The Sankei Shimbun (Japan), the New York Times and the Voice of America (U.S.), the BBC (U.K.), and the Australian Broadcasting Corporation (Australia) — have been issued short-term visas ranging from only 2.5 months to six months.

At the regularly-scheduled press conference at China’s Foreign Ministry on the day the report came out, official spokesperson Hua Chunying declared to the assembled foreign press, “I find the accusations in this report very unreasonable.” She then disingenuously went on to state, “If any of you believes that the FCCC has represented your views and you approve the contents of this report, you may raise your hand and let me know.”

Normally more than 30 representatives from foreign news organizations attend these Foreign Ministry press conferences, but most tend to be Chinese staffers. Not surprisingly, apparently no one had the temerity to raise his or her hand. Hua smugly concluded, “Then you can tell the FCCC that the foreign journalists present here today do not agree with its report.” She then dismissively added, “So it has in no way reflected the genuine opinion of the almost 600 foreign journalists stationed in China.”

That was hardly the end of the matter, however. At the Foreign Ministry press conference on February 1, a Sankei Shimbun correspondent rose to announce that since he had not been present at the January 30 briefing, he would like to state emphatically: “We agree with that report. Because we have personally experienced some of the situations mentioned in it, and we also expressed our hope that the Chinese side should make some improvements. This is our position on this issue.”

Hua snapped back, “Your question appears to be ill-intentioned.” She went on to ask: “Why haven’t other media encountered the problems you mentioned? Why is it that Sankei Shimbun alone has issues? Don’t you think it is how you behave sometimes that needs to be reflected upon?”

The Chinese media has subsequently been filled with a chorus of condemnation of The Sankei Shimbun reporter for impudent “provocation” and other sins.

(Click here and here to read the related reports in Japanese.)