Wasted Food, Leftover Meals: Japan Has to Chase Off the ‘Demon of Setsubun’ 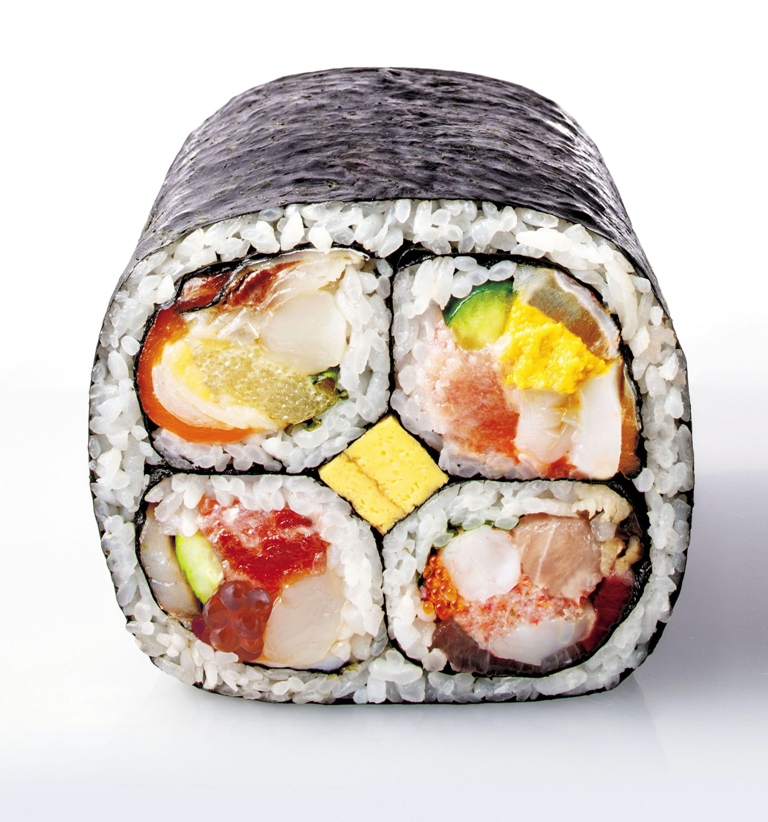 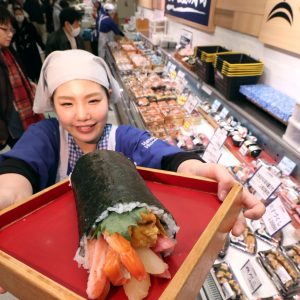 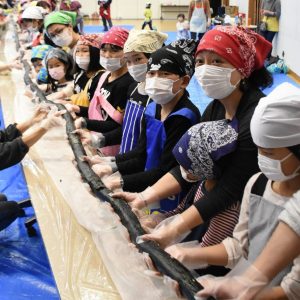 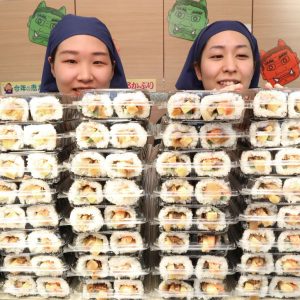 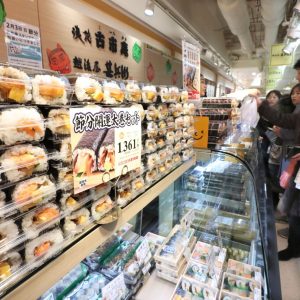 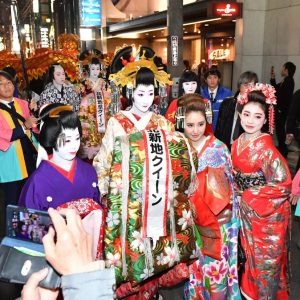 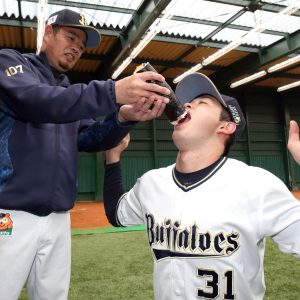 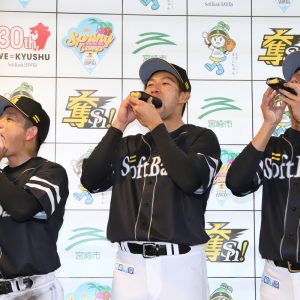 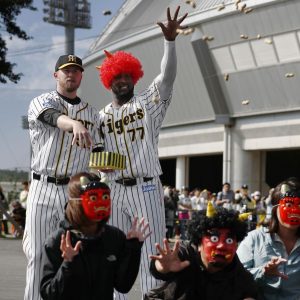 “Every time Setsubun is observed, a band of ghosts would appear,” says Kesako Matsui, a Naoki Literary Prize-winning writer.

What Matsui refers to as “ghosts” are a group of geisha and maiko (apprentice geisha girls) in fancy costumes who, on Setsubun, would visit her Japanese restaurant in Gionmachi, Kyoto.

Setsubun is the ceremony observed on the day before the beginning of spring, according to the lunar calendar. As in the case of Mamemaki (the soybean-tossing ceremony), the geisha and maiko practice on Setsubun was meant to drive off devils believed to come out at the turn of the season from winter to spring.

Then there is Ehomaki (eating a sushi roll toward the direction considered auspicious for that year), which, seemingly, has given a poetic touch to the Setsubun season.

Matsui, however, has a collection of essays on eating habits, Ima Gohan, Mukashi Gohan, in which she states definitively that the Ehomaki custom “has nothing to do with the traditions of Kyoto.”

Instead, the habit of eating sushi rolls on Setsubun is believed to have spread toward the end of the Edo period (1603-1868) on the initiative of a merchant in the Semba district, Osaka.

In the Ehomaki practice, people bite into the whole sushi roll at once, without cutting it, while making wishes in the direction believed to be auspicious for a particular year.

One theory goes that eating Ehomaki originated as one of the pleasures of the patrons of karyukai (the world of the geisha). Perhaps. But in any event the popularity of the custom spread swiftly across Japan around 20 years ago, when major convenience store chains started marketing campaigns to sell the Ehomaki sushi rolls on Setsubun.

This is somewhat akin to the custom of Japanese women giving chocolates as a gift to men on Valentine’s Day. More than half a century ago, a chocolate manufacturer began marketing the chocolate for gift-giving, and the habit has taken root steadily in Japan’s society.

Unlike chocolates, though, sushi rolls include ingredients such as raw fish that do not last long. With marketing battles continuing to heat up, the quantity of unsold sushi rolls has become increasingly noticeable. Voices of criticism have been mounting, particularly since images of unsold sushi rolls being dumped into trash containers in huge volumes proliferated on the internet.

Moreover, this problem is not limited to sushi rolls. According to estimates jointly released by the Agriculture, Forestry, and Fisheries Ministry and the Environment Ministry in April 2018, there are about 28,420,000 tons of food waste annually in Japan. Of the figure, it is estimated that wasted food that is abandoned despite being still good enough to eat has reached about 6,460,000 tons every year — or a whopping 50 kilograms per person.

In 2015, the United Nations set one of its goals as: “Let’s reduce waste of food by half by 2030.” Moreover, Japan is the country that gave birth to the term mottainai, meaning "Don't waste what is valuable.”

The current situation could bring disgrace to Japan as the country that gave birth to the term mottainai.

What can we do to dispel the stigma of Japan as a “major power of leftovers”? The latest surge in online fuss presents a good opportunity for both industry and consumers to ponder what steps must be taken to combat the problem of wasted food.