British Prime Minister Boris Johnson: Will the Oddball End Up A Hero? 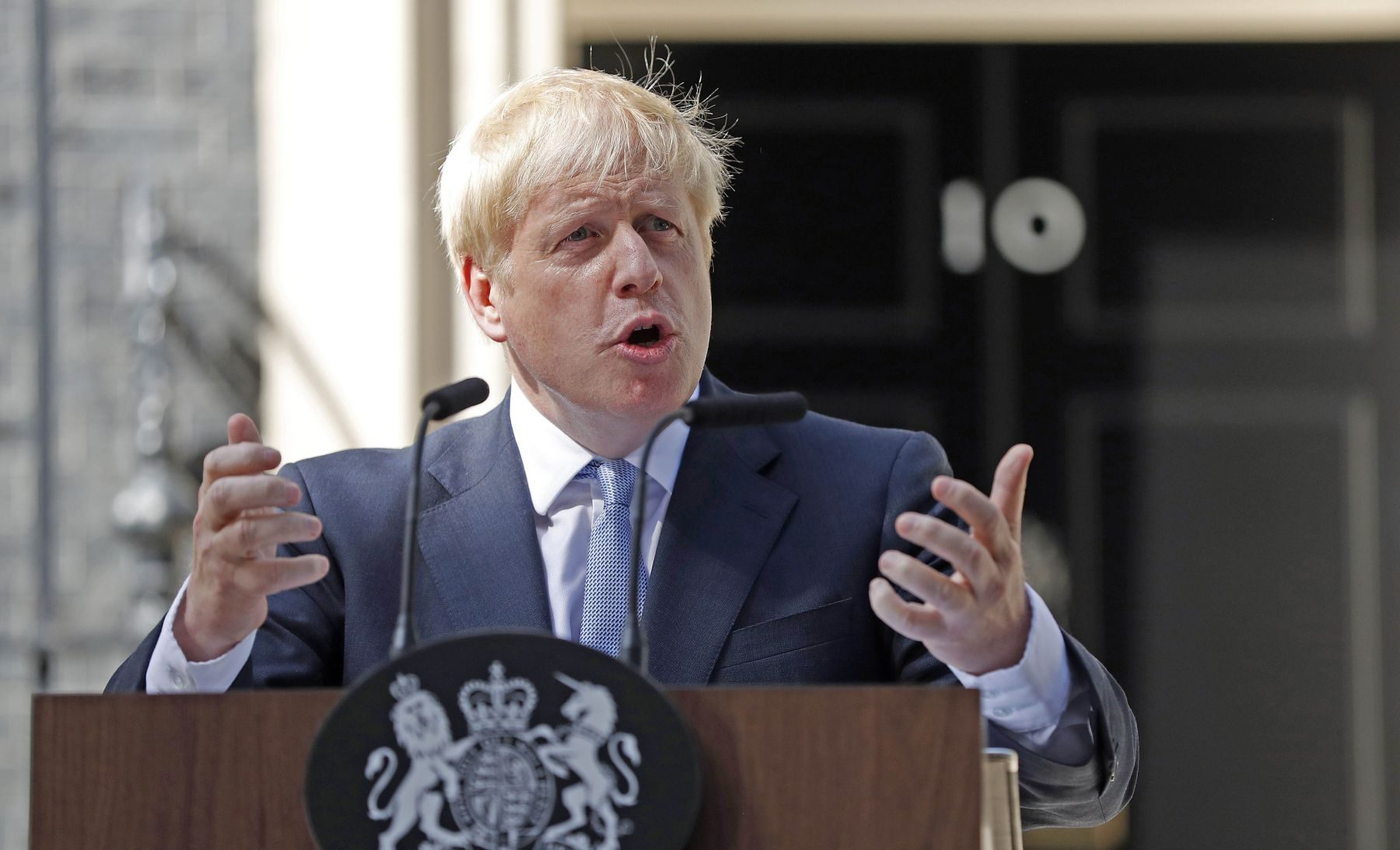 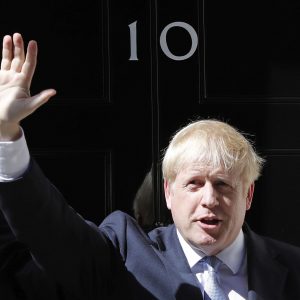 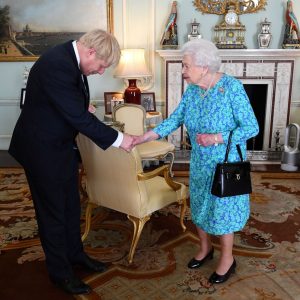 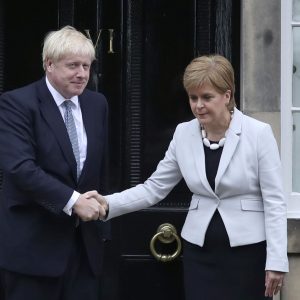 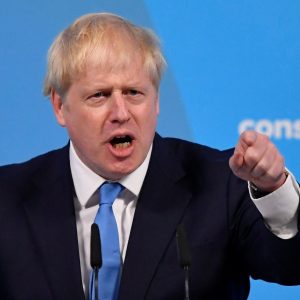 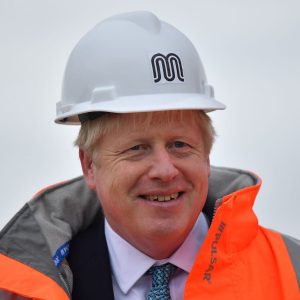 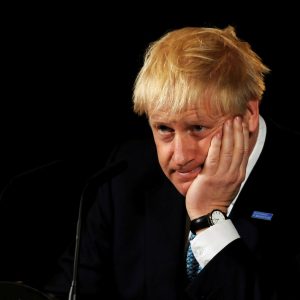 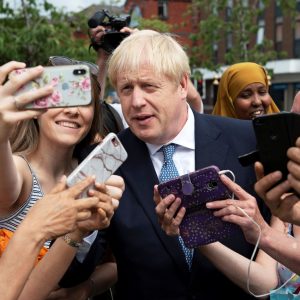 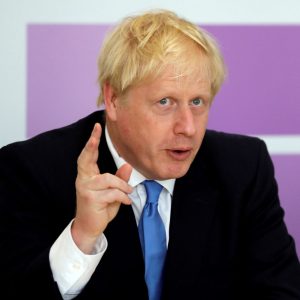 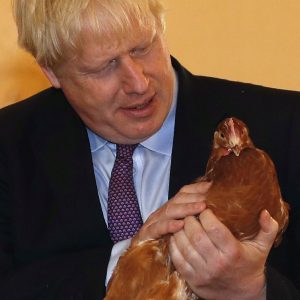 Sir Winston Churchill, the wartime prime minister who led England in its darkest hour, continues to be a subject of undying public interest, with around 100 volumes about him published annually in his homeland. The 2014 volume, The Churchill Factor: How One Man Made History (Hodder & Stoughton), is one of them.

What makes the book notable is that it was penned by Boris Johnson — the new British prime minister — when he was mayor of London.

In the foreword to the biography, Johnson recounts a famous incident that was corroborated by one of Churchill’s bodyguards who was present at the time. Bessie Braddock, a Labor MP (Member of Parliament) from Liverpool, confronted Churchill when he was leaving Parliament. “Winston,” she said, “you are drunk, and what’s more, you are disgustingly drunk.”

Even allowing for the fact that the times and social attitudes have changed, Churchill’s put-down was certainly sexist to a fault.

Who is Boris Johnson?

Born Alexander Boris de Pfeffel Johnson on June 19, 1964, in New York City to British parents, the new prime minister himself is known for his controversial statements and slips of the tongue.

For example, not too long ago, Johnson, who has authored a novel entitled Seventy-Two Virgins — A Comedy of Errors (HarperCollins Publishers Ltd, 2005), caused a kerfuffle when he suggested that Muslim women who wore burkas that covered their entire faces “look like letter boxes.”

It is not a very diplomatic comment from a former foreign minister. He was accused of being guilty of islamophobia, a charge he vehemently denied. Perhaps Johnson thought he was emulating the great politician he idolizes.

The Challenge of Brexit

Johnson is a strong advocate of Brexit, Britain’s withdrawal from the European Union (E.U.). He won overwhelmingly in the just-held vote to lead the ruling Conservative Party.

The new prime minister has expressed confidence that Britain can complete its withdrawal from the European grouping by the end of October 2019, with or without an agreement with the E.U. In fact, he holds the optimistic view that, even without an agreement, the British people will be hardly at all adversely affected.

Johnson believes that just as Churchill was able to rally the British people when under attack by Nazi Germany and then go on to lead the Allies to final victory, he will be successful in tackling the thorny problem of taking Britain out of the E.U.

No doubt, he is elated after assuming the helm of the country and is basking in the adulation of the “leave camp.” However, those in the “remain camp” are in the majority in Scotland and Northern Ireland. The E.U. too is clearly wary of Johnson. The UK’s new prime minister is likely to soon discover that finally resolving the vexing problem of Brexit will not be the piece of cake he thinks it is.

The blurb on the wraparound band of the Japanese edition of Johnson’s Churchill biography (published by PRESIDENT Inc.) reads: “Why Did An Oddball End Up A Hero?”

But what awaits us if Boris Johnson the eccentric cannot transform himself into a hero, but just remains an oddball? That is likely to result in great turmoil for the U.K., of course, as well as for the E.U. and even the world as a whole.