BTS as Ambassadors: Is South Korea’s Entertainment Royalty Being Set Up as Moon’s Puppets? 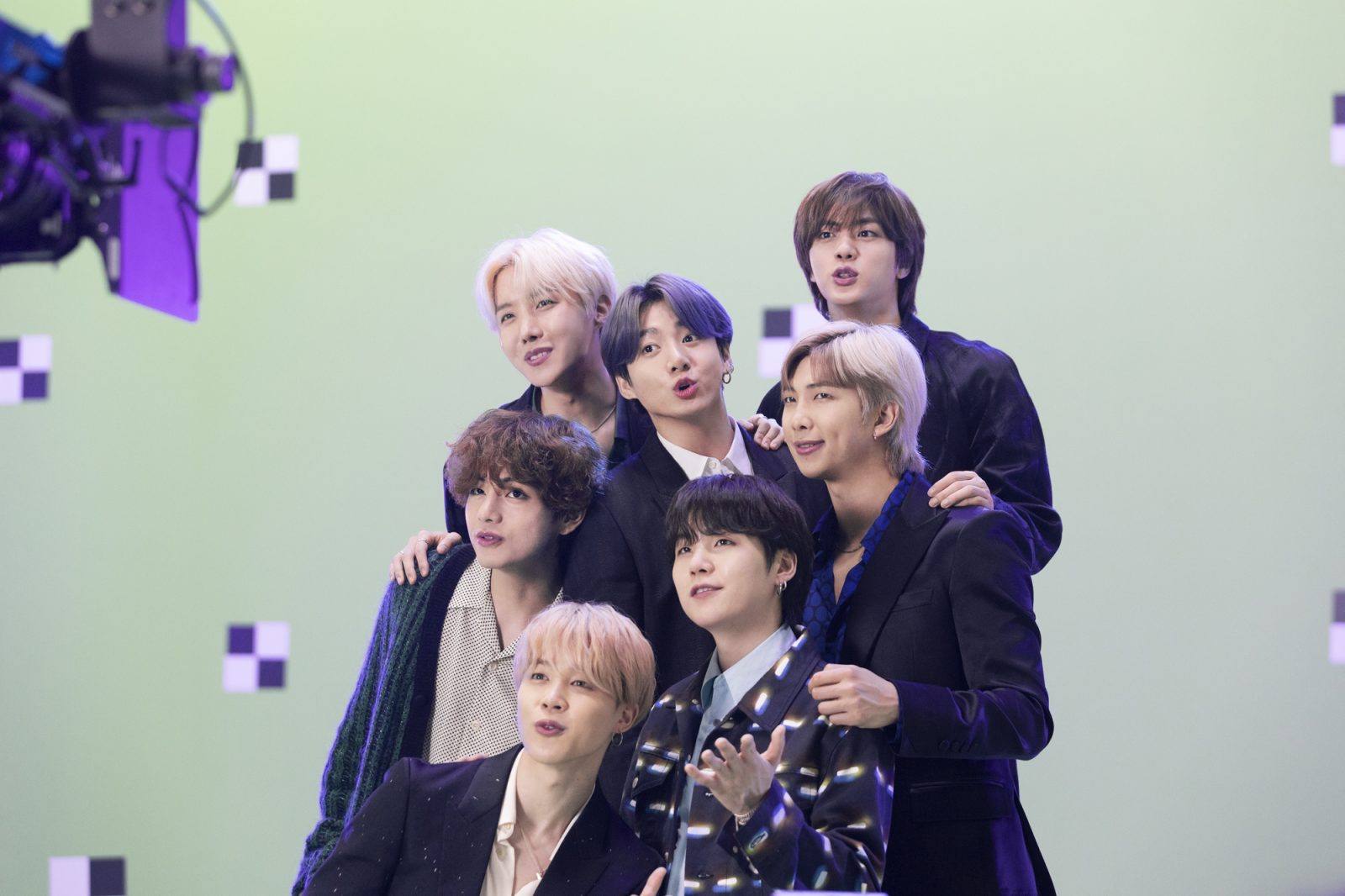 During their impressionable years, teenagers often project their dreams onto pop stars. This is a natural phase of growing up.

Even though I know that pop music can have an enduring appeal, I was nevertheless surprised to learn that the president of a nation has turned to a singing group to fulfill his aspirations, at the age of 68.

BTS will soon become the diplomatic envoys of South Korea’s leader Moon Jae-in, elevating their profile high above showbiz. They will be offered a VIP podium from which to address the 76th United Nations General Assembly this September.

“We plan to organize various activities with BTS to promote international cooperation in solving global challenges, such as improving the environment, eliminating poverty and inequality, and respecting diversity,” according to Blue House presidential spokeswoman, Park Kyung-mi.

To me, this raises two pressing questions with regard to BTS and their ability to help solve these enormous global challenges.

Firstly, what qualifies these young singers to take on this demanding responsibility?

And, secondly, what do President Moon and his government really want from BTS, in terms of politics?

BTS have millions of fans and many of them have taken to social media to share their excitement about the band’s new role and express their support. They point out that BTS have more experience of connecting with the world than any other Koreans.

Their latest album has topped the charts not just in South Korea but also in Britain and America. They have recently scored number one hits on Billboard with two different songs: Butter and Permission to Dance.

All the band members are well trained in handling the media and have learned to deflect difficult questions from the press with upbeat generalizations about youth, positivity, and wellness. A “woke” agenda prevails, although this is underwritten by blatant commercialism and masses of official support from government and industry.

At the height of the pandemic, BTS shared messages of hope and reassurance, acknowledging the pressure on their own mental health, caused in large part by being forced from the stage.

As with Britain’s Prince Harry and his wife Meghan Markel, mental health has become a touchstone issue for BTS. It seems to be connected in their minds with the isolation they feel, having been cosseted from normal life as a result of their great fame.

In a similar way to members of a royal family, the singers of BTS — RM, Jin, Suga, J-Hope, Jimin, V, and Jungkook — have developed an unusual perspective on the world. Nevertheless, they continue to present themselves as ordinary young men, insisting that they relate to the feelings of their fans, who they refer to as the Army.

In their Love Myself campaign, which they presented through the United Nations, BTS highlighted such issues as loneliness, low self-esteem, and peer pressure. Yet, surely, those problems appear different to popstars than they do to school children, students, or young people on the first rungs of their career?

I believe that BTS are being pushed into a public role which in other countries might be fulfilled by a royal family.

Royals and pop stars are constantly in the public eye and often grow to resent the attention. To my mind, this is not a good environment in which to foster the skills required for diplomacy. Ambassadors must learn to carefully nurture links between their own country and foreigners — an activity which is best done gently.

There are also doubts in my mind that the young men of BTS are savvy enough to work out whether they are being asked to hype up a political campaign or amplify a message of patriotic propaganda.

This makes me wonder if BTS might be somewhat naive when presented with the role of endorsing the government’s agenda. I note from the government’s official press release that they have been asked to “assist efforts to publicize what the country is doing regarding sustainable development and youth-related issues.”

Those laudable aims have been established by the government in response to serious social problems within South Korea. A stark wealth gap has appeared, as a result of the country’s rapid economic development. Many young people feel frustrated that they are deprived of decent careers and living conditions.

Might BTS therefore be pressed to use their considerable cultural influence to spin these issues in a way which is flattering to the president and his government? I hope they will avoid being used as puppets.

Opinion polls about the 2022 presidential election in South Korea show that support for Mr. Moon’s party is wavering. Mr. Moon himself cannot stand as a candidate because of term limits on the presidency.

In the minds of most voters in South Korea, domestic issues take priority over foreign policy. They may therefore be inclined to overlook the strained relationships between their country, Japan, and the United States.

However, Korean people with an appreciation of diplomacy will have observed that international relations have worsened since Moon Jae-in became president in 2017.

Yet, within that time frame, Korea can point to one great achievement: the massive commercial success of BTS, accompanied by their increasing international recognition.

I admire the talent and energy of this unique band. They deserve credit in helping to rebrand South Korea in the minds of the world.

However, I do not believe they should be entrusted with the responsibility of enhancing the nation’s public diplomacy. That role would be better suited to people who are skilled and experienced in statecraft. Pop stars are not ideal ambassadors, even if they appear to shine like royalty in the eyes of their besotted fans.

Duncan Bartlett is a regular contributor to Japan Forward and is the Editor of Asian Affairs magazine. He is a Research Associate at SOAS, University of London and is currently teaching diplomacy and international relations on the Economist Executive Education course, ‘A New Global Order’.