BTS Have an Army and Sing about Dynamite; Are They Used as a Weapon by South Korea? 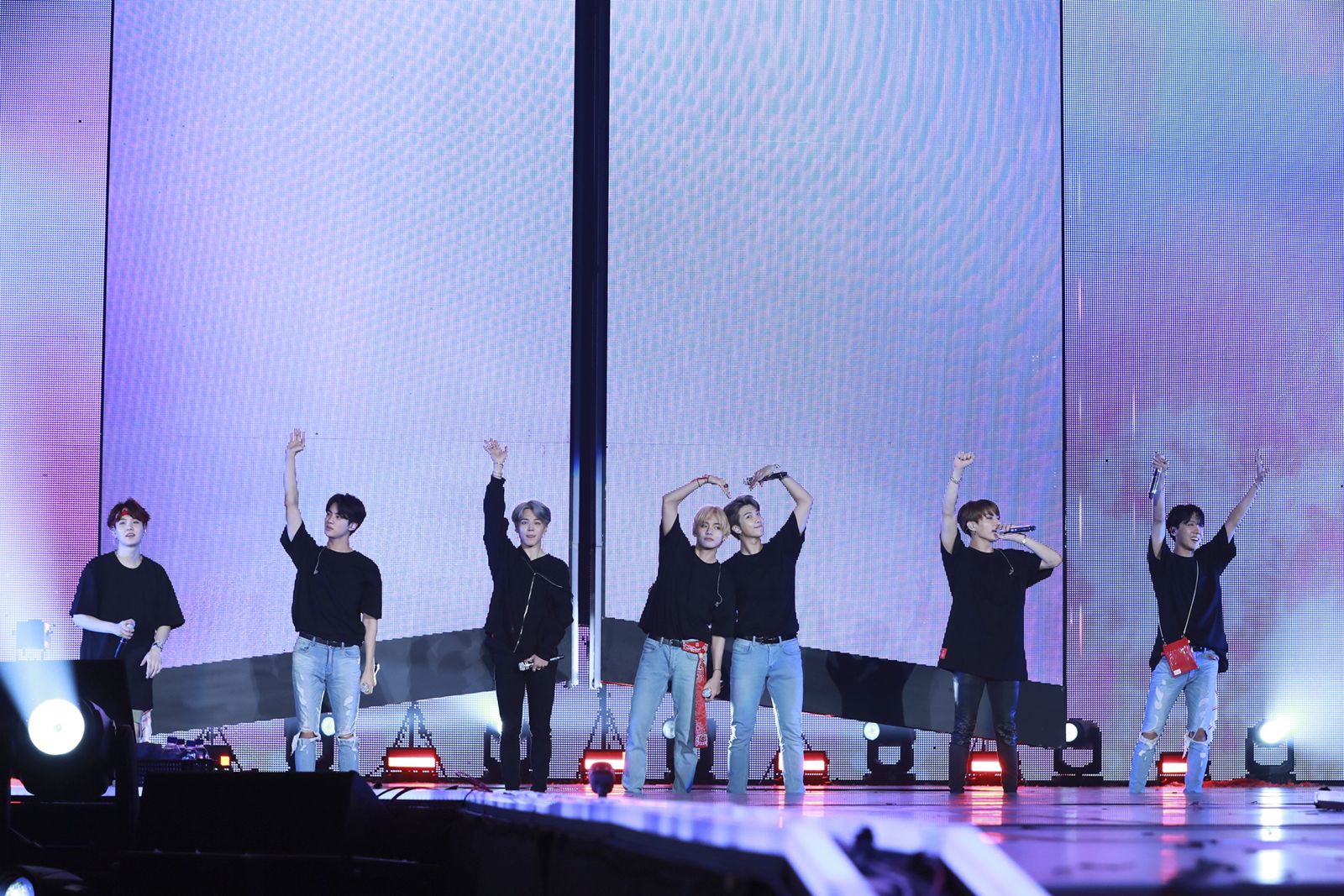 Vehement nationalists in South Korea believe their country should have a new national anthem.

The issue is that its composer, Ahn Eak Tai (1906-1965) is alleged to have been sympathetic to Japan during the occupation period, which ended more than seventy years ago.

The chairman of an organization called Heritage of Korean Independence, Kim Won Woong, used a speech this summer to condemn the songwriter as a “traitor to the country.”

According to the Korea Times, nationalists are urging the government to replace the song. However, Kim Chong In, then interim leader of the main opposition party, said: “It is pathetic that this group is distorting history and dividing the nation when we are plagued by economic, security and coronavirus issues.”

A Song by BTS

If Korea needs a new national anthem, could it not ask its most famous pop stars, BTS, to compose one? After all, the group are superstars in the United States, China and Japanーall countries which have complicated relationships with South Korea.

They do not seem aggressive, even though their latest hit is called Dynamite, and they refer to their fans as The Army. All seven members of the band have also been told by the government that they must do compulsory military service, despite a campaign by their followers to keep them out of uniform.

Here are some of the lyrics from Dynamite:

‘Cause I-I-I’m in the stars tonight

So watch me bring the fire and set the night alight

Shoes on, get up in the morn

King Kong, kick the drum, rolling on like a rolling stone

Unfortunately, the words border on nonsense and are hard to remember, so I believe it would be an awful national anthem. 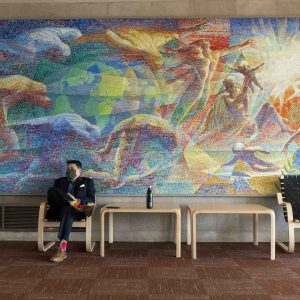 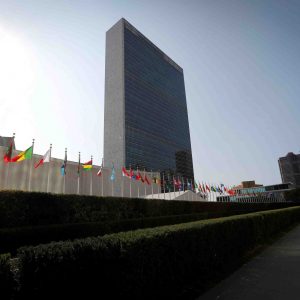 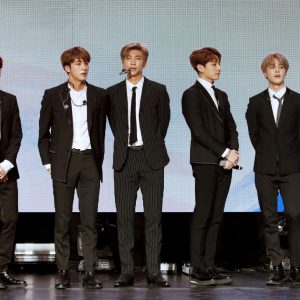 Yet despite their limitations as songwriters, BTS do play an important patriotic role in South Korea. Last week, they gave a pre-recorded speech to the General Assembly of the United Nations (Session of September 22-26), which generated more social media interest than speeches by Donald Trump, Xi Jinping and Yoshihide Suga.

The group’s members eloquently explained the pressure the COVID pandemic is placing upon young people. They also offered support for the Friends of Solidarity for Global Health Security, which was launched by the South Korean President, Moon Jae In earlier this year.

So in that sense, BTS are being used to push the key themes of the South Korean government’s international agenda. Namely, multilateral cooperation, leadership in health care, and a commitment to peace, security and economic development.

These are laudable aims. But it is difficult for the liberal ruling party, led by President Moon, to focus on them effectively, while also trying to reunite with North Korea and as well as fight old battles with Japan. 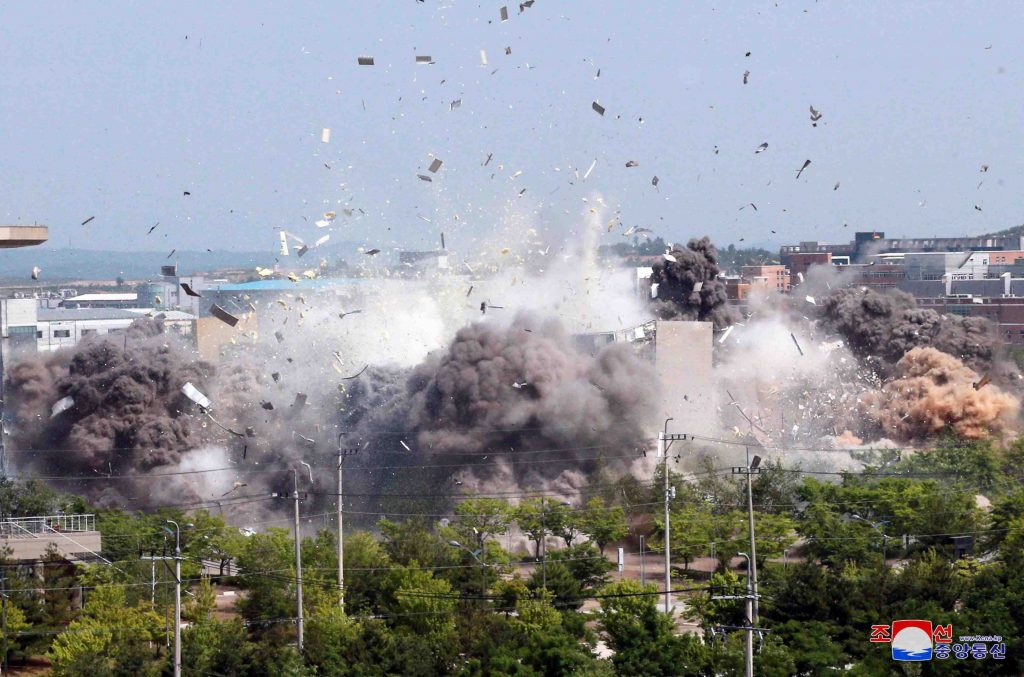 Announcement of Another Murder Suppressed?

President Moon’s speech to the United Nations last week was followed by news of the murder of a South Korean official by soldiers from North Korea. The victim was from the Ministry of Oceans and Fisheries. After he was killed, his attackers poured oil over his body and set it alight.

By the time the killing was making headline news, President Moon’s pre- recorded speech to the UN General Assembly had already been broadcast. Critics claim news of the murder was supressed until after the speech was played out.

“What all of us need to do is to take one more step forward,” said Mr Moon in the video. “My belief remains unchanged that we can achieve denuclearization and bring lasting peace on the Korean Peninsula with the international community’s continued support and cooperation.”

North Korea apologized for the killing. Yet, it is continuing to block nearly all official contact with the South. In the summer, its soldiers destroyed the joint liaison office and cut the military hotline between Pyongyang and Seoul.

There is also speculation that North Korea is preparing to demonstrate a new weapon, such as by firing a long-range missile from a submarine.

When it comes to Japan, President Moon is determined to extract more apologies relating to the occupation period. He supports a demand by the Supreme Court in Seoul that Japan should pay financial compensation to the relatives of Koreans who worked for Japanese companies. However, the Japanese government insists that the issue was resolved in 1965, through an agreement that normalized diplomatic ties with South Korea.

I told President Moon that current bilateral relations, which are very severe at this moment, due to issues such as wartime labor, should not be left hung out to dry. I continue to press South Korea strongly to take appropriate action based on our coherent position on various issues. 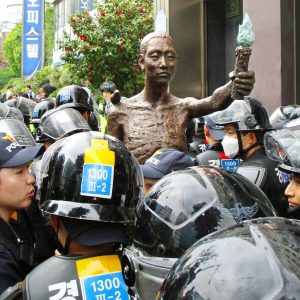 There has been some progress. The two leaders have agreed to work together to resume business travel between their countries and to coordinate in the battle against coronavirus.

But on the issues of apology and compensation, which go back decades, there remains a wide divide.

Naturally, BTS and other pop groups try to shy away from such controversies. After all, Japan is a big market for K-pop and its related industries, such as cosmetics. And as all the singers in BTS are aged under 30, none of them can remember anything other than a peaceful co-existence between South Korea and Japan.

I hope that the dialogue between the South Korean government and BTS goes both ways. If the politicians consult the younger generation, they will surely realize that there is no need to politicize the past in a way that prevents the two nations from building a cooperative and friendly future. 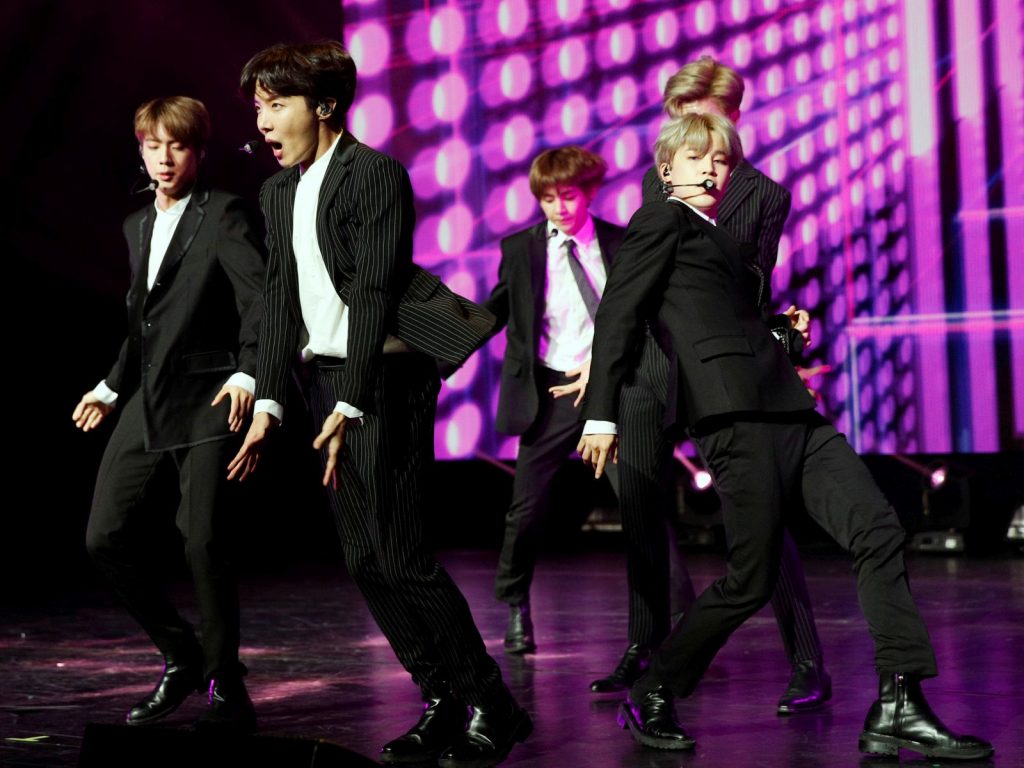 BTS performed in Tokyo in 2018

Duncan Bartlett is a regular contributor to Japan Forward. He also runs the news portal Japan Story which includes articles, videos and a podcast.