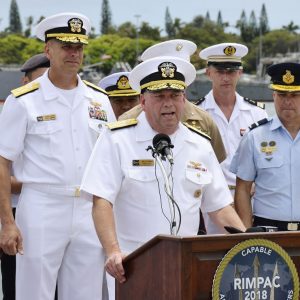 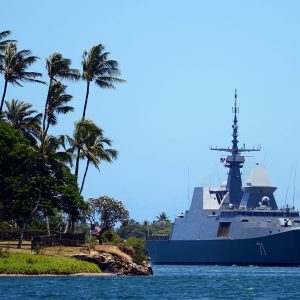 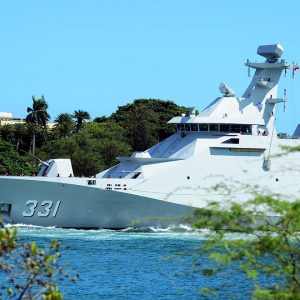 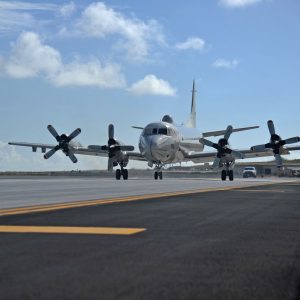 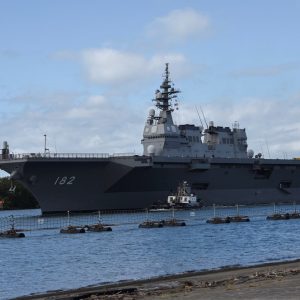 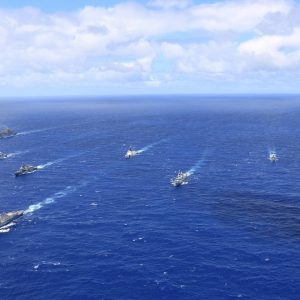 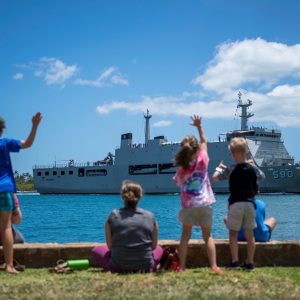 It was an unexpected, yet intriguing, move. At the last minute, the United States Department of Defense cancelled the invitation for the China’s People’s Liberation Army Navy (PLAN) to participate in the Rim of the Pacific (RIMPAC) exercises led by the United States Navy that started in June.

The RIMPAC exercises, ongoing until August 2 off the Hawaiian Islands, are the largest multinational naval maneuvers in the world.

The reason the U.S. decided to disinvite the PLAN was because of China’s continued militarization of the South China Sea, which has angered Washington. Depriving Beijing of its access to RIMPAC, the international naval exercises have become a step towards heightened deterrence against China.

The militaries of more than 20 countries take part in RIMPAC exercises, including U.S. allies. It has been a biennial event since 1971, and this year’s event started on June 28 and will end on August 2.

China has participated in the RIMPAC exercises twice, in 2014 and 2016, under conciliatory policies pursued by the U.S. administration of President Barack Obama. However, the U.S. Department of Defense announced on May 23 that China’s navy was disinvited from RIMPAC 2018. Among reasons cited for the decision was that China has continued militarizing artificial islands by building military outposts in the South China Sea, thus destabilizing the region.

In April this year, China had reportedly finished installing electronic military jammers on fortified artificial islands in the region of the Spratly Islands—Nansha Qundao in Chinese—in the South China Sea. The purpose of the jammers is to interfere with radio waves of enemy systems, such as radar. China’s completion of the installation of other facilities, such as a 3,000-meter runway and hangers for fighters on one of the artificial islands, has also been reported.

China landed a strategic bomber in May for the first time on an island in the Parcels—Xisha Qundao in Chinese—also in the South China Sea.

In China’s absence, it is not maritime troops but Japan’s Ground Self-Defense Force and the U.S. Army that will carry out RIMPAC 2018 exercises using the GSDF’s state-of-the-art surface-to-ship missile unit called Type 12.

The SSM exercises are aimed at bolstering deterrence and maneuverability against the warships of China’s Navy.

The SSM system is designed to protect coastal regions and is launched from the ground. The SSM can fly at a low altitude even when traveling over the sea. The range of the Type 12 is about 200 kilometers (124 miles) and each of its launchers can carry and fire six missiles.

The Type 12 is the pillar of Japan’s defense of the Nansei (Southwest) Islands against the threats of China’s naval warships. Plans are also underway to deploy the Type 12 systems on such locations as Amami-Oshima island in Kagoshima Prefecture and Okinawa Prefecture’s Miyakojima island.

In the United States, an SSM system for coastal security has long been considered unnecessary because the U.S. is bounded by the Pacific and Atlantic oceans and far from potential enemies. As a consequence, the U.S. military has had no SSMs at all.

Recently, however, the U.S. military has begun to show interest in operating the SSM systems. As a senior official of Japan’s Defense Ministry put it, “Washington has come to perceive the SSMs to be indispensable for securing military arrangements to address the threats of China in the South China Sea.”

Symbolic of this perception is a lecture in May 2017 in Tokyo by then-Admiral Harry B. Harris Jr., who at that time was serving as commander of the U.S. Pacific Fleet Command.

Harris pointed out: “We should look at the new ways to provide for the defense of far-flung places. For example, ground forces defending ships at sea. And I’ve directed the Pacific Command’s Army and Marine components to ensure our ground forces develop the capability to be able to sink ships from land.”

Presumably bearing in mind Japan’s SSMs, the Pacific Fleet commander went on to say, “So I plan on learning more from the experts at Japan’s Ground Self-Defense Force.”

In Front of China’s Eyes

The U.S. military aims to acquire know-how from the JGSF through joint exercises with Japan focused on the equipment and operations of the SSM systems. The objective is to eventually extrapolate the JSDF security plans for the Nansei Islands in the East China Sea into the U.S. military posture in the South China Sea.

What Harris referred to as “far-flung places” in his May lecture can safely be interpreted as the areas China has called the First Island Chain encompassing Japan’s Kyushu region and Okinawa Prefecture, as well as such areas as the Philippines.

The U.S. idea may be that Washington should ramp up its capabilities to keep a watchful eye over China’s naval warships. For this, it would be useful to deploy SSM systems along the island chain through cooperation with relevant U.S. allies and friendly countries, such as the Philippines and Indonesia. In doing so, the United States may become poised to contain activities of China’s warships within the First Island Chain.

The idea of having U.S. ground forces take on the task of ensuring maritime security is part of the U.S. military’s new strategic approach called a “Multi Domain Battle concept,” or preparedness to wage battles concurrently in several areas.

The U.S. military, in the interest of expediting the realization of the strategy, has more than once since 2016 sounded out the Japan Self-Defense Forces about conducting joint Japan-U.S. exercises using the SSM systems. This time, the U.S. wishes are to be fulfilled through RIMPAC 2018.

A high-ranking officer of the JSDF, commenting on China’s failure to take part in the RIMPAC, said a bit regretfully, “We were looking forward to showing off the capability of our Type 12 just in front of China’s eyes.”

A senior official of Japan’s Defense Ministry noted, “It is obviously very important for both Japan and the United States to train repeatedly to develop the deterrence and maneuverability skills through joint exercises in the East China Sea.”

It may not be long before Japan and the U.S. indeed conduct exercises using the Type 12 SSM.