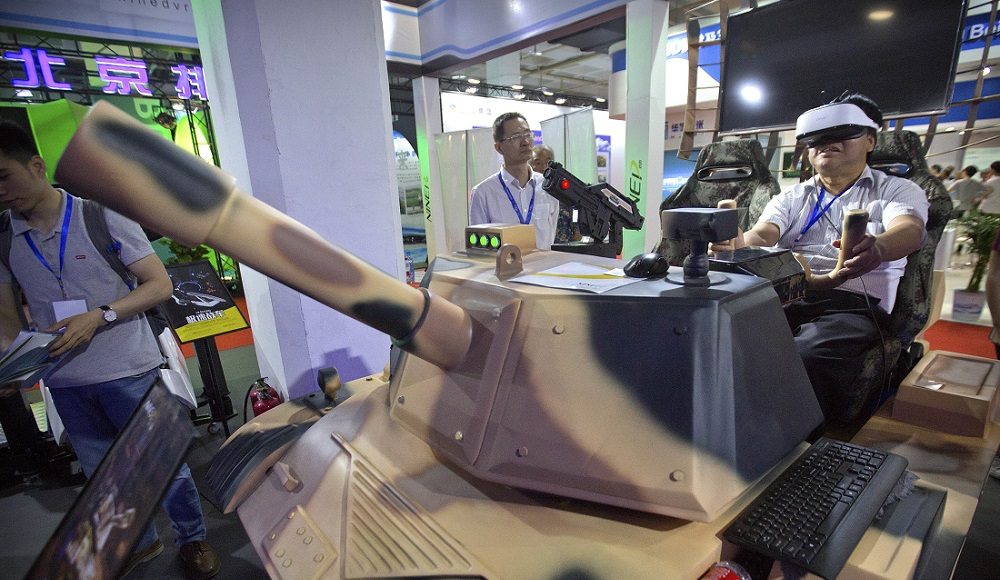 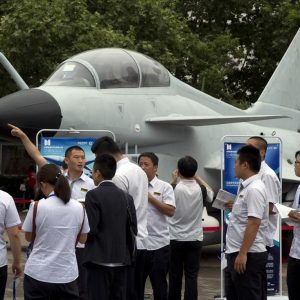 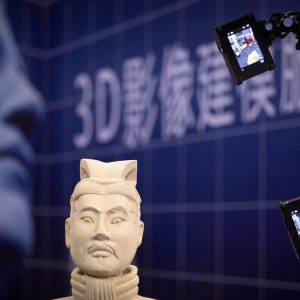 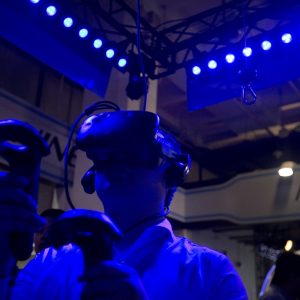 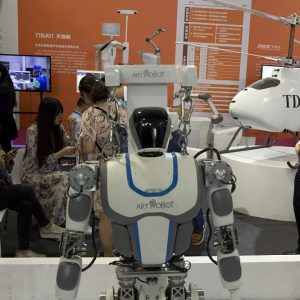 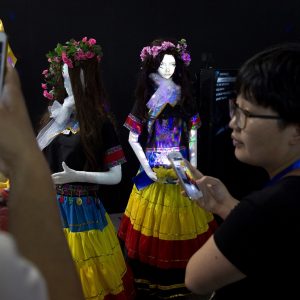 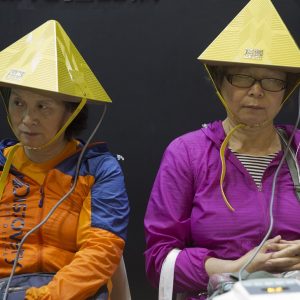 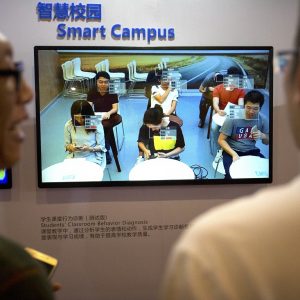 I have long had a moderate outlook on China’s rise, a view that did not fundamentally change despite widely-publicized challenges China poses to the United States leadership. The constraints on and limitations of China’s actual power and influence remain substantial.

China is not dominant in Asia and is not in a position to undertake global leadership, replacing the U.S. The U.S. retains the capacity to counter or otherwise deal with China’s challenges.

Unfortunately, my thinking did not take sufficient account of China’s headlong advance to control the advanced technological industries seen as essential to U.S. power.

China’s drive was well-known. Its motive was defensive—to protect China in the face of anticipated U.S. dominance in these fields. Monitoring the remarkable Chinese purchases of high-technology firms in the U.S. and other developed countries and the seemingly ever-closer collaboration between Chinese state-influenced firms and U.S.-based and other international high-technology firms shows China’s goals have gone well beyond defensive.

Further investigation and consultation with knowledgeable U.S. analysts show not only unexpected Chinese strengths, but major U.S. weaknesses in dealing with this acute challenge. The U.S. seems too conflicted and distracted to come up with effective measures to counter Beijing’s pursuit of dominance in high-technology industries.

This “black swan” development prompts my alarm over the China threat. Ultimately, Beijing does not need to engage in an across-the-board effort to achieve a power shift in Asian and world leadership. As it achieves dominance in high-technology industries essential to future U.S. power, a broader power shift will follow.

Recent evidence provides plenty of data to justify recent U.S. disappointment and rising concern over Xi Jinping’s policies and practices that are increasingly undermining U.S. interests, and a widespread re-evaluation of the pros and cons of close Chinese ties.

Nevertheless, balancing such concerns with a review of the many serious constraints and limitations curbing Chinese ambitions yields a moderate view of China’s rise, less than the dramatic power shift anticipated by others.

The major Chinese constraints and limitations include:

There has been pervasive hedging among independent-minded Asian governments that makes Chinese dominance difficult.

That the full importance of China’s drive to control high-technology industries comes as a surprise underlines a failure of the U.S. government to warn of this negative feature of China’s rise and the challenge it represents.

Much of the information about Chinese purchases and collaborative deals with U.S. high-technology firms remains outside the public domain. The media carries some reports, but the range of opinions on this subject—some by authors representing particular interests—makes discerning the realities of the problem difficult.

The U.S. government needs a comprehensive assessment of the purpose, scope, and implications of China’s drive to control high-technology industries. If currently available classified and unclassified information do not provide a sound basis for this assessment, intelligence collection priorities should be changed.

With a comprehensive assessment of the problem, one would assume that the U.S. government could come up with a coherent strategy to deal with this challenge. The strategy presumably would be in line with the Trump administration’s National Security Strategy, which argues such changes are major national security concerns of the United States.

Unfortunately, key actors influencing U.S. policy in this area are conflicted and distracted. The U.S. government staff devoted to controlling predatory foreign investment and adverse transfers of technology is tiny when compared to staffs dealing with military or homeland security. Efforts to reform and strengthen the interagency Committee on Foreign Investment in the United States have the support of many in the Congress but are stalled because of obstacles, including opposition from business groups.

Indeed, high-technology businesses have major stakes in ever-closer relationships with China. Smaller U.S. high-tech firms sought by China often welcome such a purchase as a way to gain profitable access to Chinese markets. These firms have an obligation to their stockholders to create profits, and closer collaboration with China provides a strong way to do that, even if it advances China’s drive to dominate these industries. Also, these firms rely on openness and collaboration to achieve innovation.

Cutting off access to Chinese talent and accomplishment could work against innovation. If business firms are using campaign contributions, media, and other means to deflect or turn back legislation and executive branch regulations that could hurt their firms’ interests, it will work against U.S. national security concerns about China’s acquisitions and advances.

Meanwhile, the main players in this U.S. policy arena are distracted by controversies regarding tariffs designed to reduce the U.S. trade deficit. The media give much more attention to President Donald Trump’s dramatic initiatives and outbursts on tariffs, overshadowing attention to China’s acquisitions of high-technology firms and diluting policy attention to the latter. Predatory acquisitions by Chinese are often jumbled together with these issues, producing the view that proposed restrictions on Chinese high-tech purchases are flawed anti-globalization protectionism.

Against this background, it is hard to be optimistic that a clearer understanding of the implications of the problem and a U.S. strategy that better integrates business and national security interests will be forthcoming. In the interim, the black swan of China’s advances will grow.

This article originally appeared in Pacific Forum, PacNet #41 published on June 20, 2018. PacNet commentaries and responses represent the views of their respective authors. Alternative viewpoints are always welcomed and encouraged. Click here to view the original article.