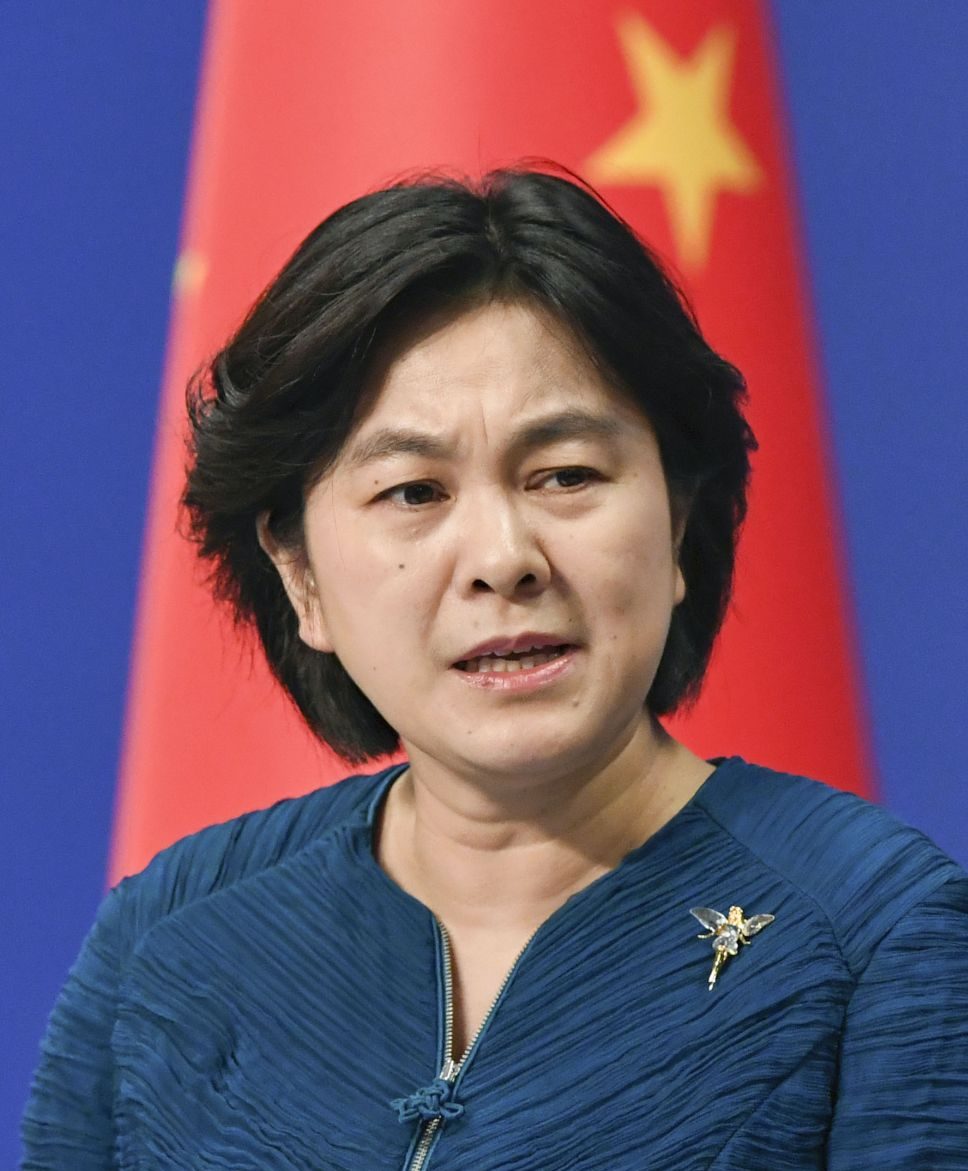 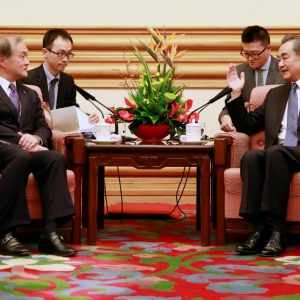 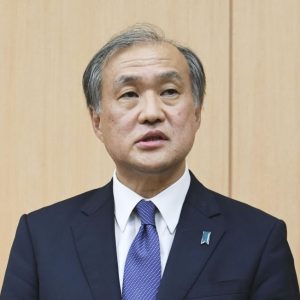 The Chinese government dug in its heels on barring a Sankei Shimbun reporter from covering a high-ranking bilateral meeting between Japan and China recently, rejecting the protest made by the Japanese government.

“We won’t accept such unreasonable protest,” said Chinese Foreign Ministry spokeswoman Hua Chunying in a regular press briefing on August 30, a day after it ordered the ban and the Tokyo official protested.

Instead, the Chinese spokesperson said the Japanese government should tell the Japanese press how to do their job.

The Japanese government should guide and restrain the Japanese media, asking them to abide by the laws and regulations of China and other countries they work in, make objective and unbiased reports, and contribute to better understanding and cooperation between the two sides. They should play a constructive rather than destructive role to this end. This is common sense and we hope the relevant Japanese official will come to realize that.

However, the spokesperson did not cite any specific news gathering activities by The Sankei Shimbun that might have violated Chinese laws and regulations.

Instead, she justified the refusal to allow Sankei to cover the Japan-China bilateral meeting by suggesting there wasn’t room for the Sankei reporter: “The number of correspondents allowed in will be properly managed in light of the conditions of the event venues to ensure order and security.”

While the press corps that chose the Sankei reporter is registered with the Japanese embassy in Beijing, the Chinese government refused to let the journallist participate in pool media.

This prompted all Japanese media reporters, from television networks and newspapers, to boycott the news-coverage activities at the outset of the Wan-Akiba talks.

Hua questioned the motives of the Japanese press, saying, “I was wondering whether they made that choice on their own or under the pressure of others?”

The spokeswoman added, “I hope the Japanese government, especially the Japanese embassy in China could give us an answer.”

The Sankei Shimbun lodged a written protest with the Chinese Foreign Ministry on August 29 over what it considered as China’s obstructive behavior toward the newspaper’s reporting of the bilateral meetings.

The same day, the Japanese government officially condemned China’s action. In a statement, Chief Cabinet Secretary Yoshihide Suga said that the incident was “regrettable,” pointing out that “freedom of expression and the rule of law are universal values shared by the international community.”

Hua condemned both protests, unilaterally dismissing the Sankei and Japanese government protests: “All these false accusations make up a good drama of blame-shifting.”

In response to the developments, the Foreign Correspondents’ Club of China (FCCC) — the organization of reporters based in Beijing including such media as the British Broadcasting Corporation and the American publication Wall Street Journal — weighed in on the issue.

The FCCC issued a statement on Friday, August 31, critical of the Chinese authorities, saying the FCCC “is opposed to any measure for excluding a specific media from news-coverage activities without a convincing explanation.” The complete message said,

The FCCC is concerned to hear from Kinya Fujimoto, the Beijing bureau chief for Japan’s Sankei-shimbun, that a reporter from his bureau was denied access by the Chinese foreign ministry to a meeting between Japanese and Chinese officials on Wednesday.

The FCCC is opposed to the selective denial of access to accredited media organizations, particularly when no explanation is given for the denial.  Denial of access is in effect a form of punishment, and has been previously used as such by Chinese government agencies.

The FCCC notes that in Thursday’s press briefing, Chinese foreign ministry spokesperson Hua Chunying dismissed the criticism of unfairness towards Sankei-shimbun, and emphasised that the host was under no obligation to “invite all Japanese journalists”.

We wish to affirm our professional norms on the use of pool reporters. The right to decide which reporters make up the pool lies with the participating news organizations, not the hosts of the event. We hope the Chinese government can understand and accept these norms.

The FCCC also notes that, upon the exclusion of Sankei Shimbun, the Japanese press corps declined to proceed with their pool coverage of the meeting, and a Japanese government official is reported to have registered a complaint with the Chinese government with regard to this incident.

Mr. Fujimoto’s full statement is below:

The Japanese press corps in Beijing selected five media companies including the Sankei Shimbun to pool the event at the location. The Chinese foreign ministry was informed of this through the Japanese embassy.

However, the Chinese foreign ministry did not approve Sankei Shimbun’s reporter’s participation.

As a result, the Japanese press corps boycotted the meeting on the grounds that it was not appropriate to not approve only the Sankei Shimbun.

The Sankei Shimbun sent its letter of protest to the Chinese foreign ministry on the evening of the 29th.

When issuing its August 31 statement, the FCCC pointed out, “The Chinese government has done similar things more than once before” and called on Beijing to acknowledge the principle that participation of pool reporters is decided by the media in the pool and not by others.