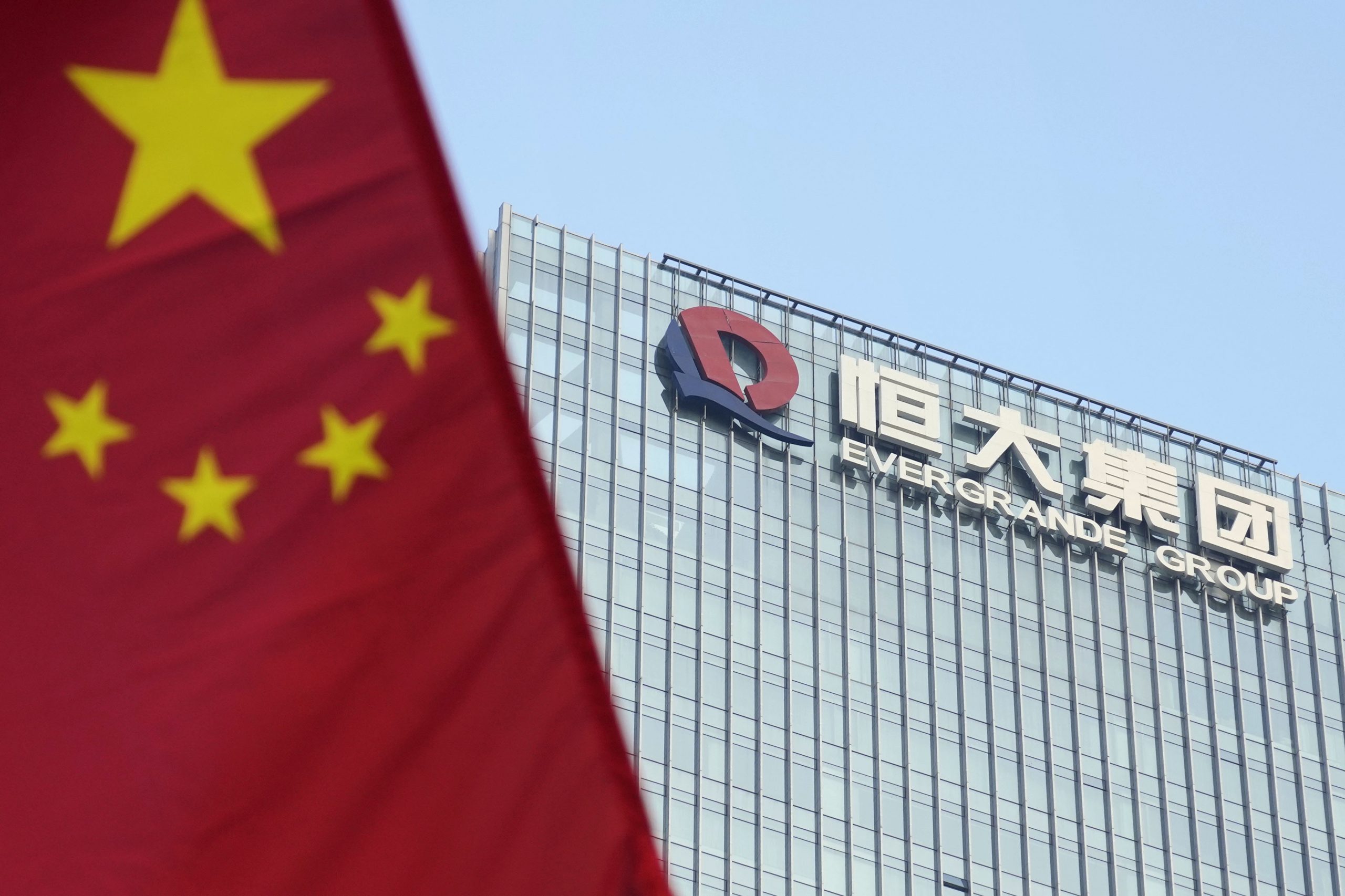 The “Strong 100” is a term frequently discussed in the context of China’s real estate industry.

On December 2, China’s economic media outlets all published shocking news about the “Strong 100”.

According to CRIC Research, a private research institute that compiles and analyzes information on real estate across China, the total sales of the ”Strong 100” in November of this year stood at about 750 billion CNY (roughly ￥13.4 trillion JPY, or $117.5 billion USD), down 3.4% from October, and down 37.6% from the same period last year.

Accordingly, the fact that the combined sales of China’s “Strong 100” real estate companies fell by nearly 40% in November compared to the same period in 2020 surprised the nation’s financial news media and sent major shockwaves through the real estate market.

These figures attest to the rapid cooling of China’s real estate market and the emergence of a grave situation that could shake the real estate industry to its very core.

One cause is the recent surfacing of information on the debt problems of the China Evergrande Group, one of China’s leading property development giants. Since then, domestic investors have become increasingly apprehensive about the future of the real estate market and have begun to shift their investments away from real estate.

In order for real estate companies to develop property in China, the right to use the land must first be transferred to them from the government. According to the China Index Academy statistics, the total amount of land transfer fees paid by the “Strong 100” companies from January to November 2021 was 2.346 trillion CNY (￥4.205 quadrillion JPY, or about $37 trillion USD), a 17.7% decrease from the same period in 2020.

While this 17.7% drop is a very serious figure, another set of figures released by the same research institute is even more shocking.

Declines of 72.3% and 91.4% are extremes rarely seen in the field of economics. What this sharp decline in land transfers means is that real estate developers have made up their minds to not develop any real estate for the time being, in anticipation of a cooling of the real estate market.

As winter approaches, it seems that China’s real estate development industry might go into “hibernation”. If this becomes a reality, the blow to the Chinese economy as a whole could be unfathomable.

Factoring in spillover effects, it is commonly accepted in China that about 30% of the economy is dependent on real estate development.

If China’s real estate development industry heads into “hibernation”, we could see an immediate and significant decline in China’s economic growth rate that could capsize the entire economy. It seems that the Chinese economy is about to enter another “severe winter”.

RELATED: We Want Decarbonization, But is it Helping Drive Up Inflation?

Find other articles by the author in English on JAPAN Forward at this link.