Chinese Incursions Into Indian Territory and the Implications for Japan 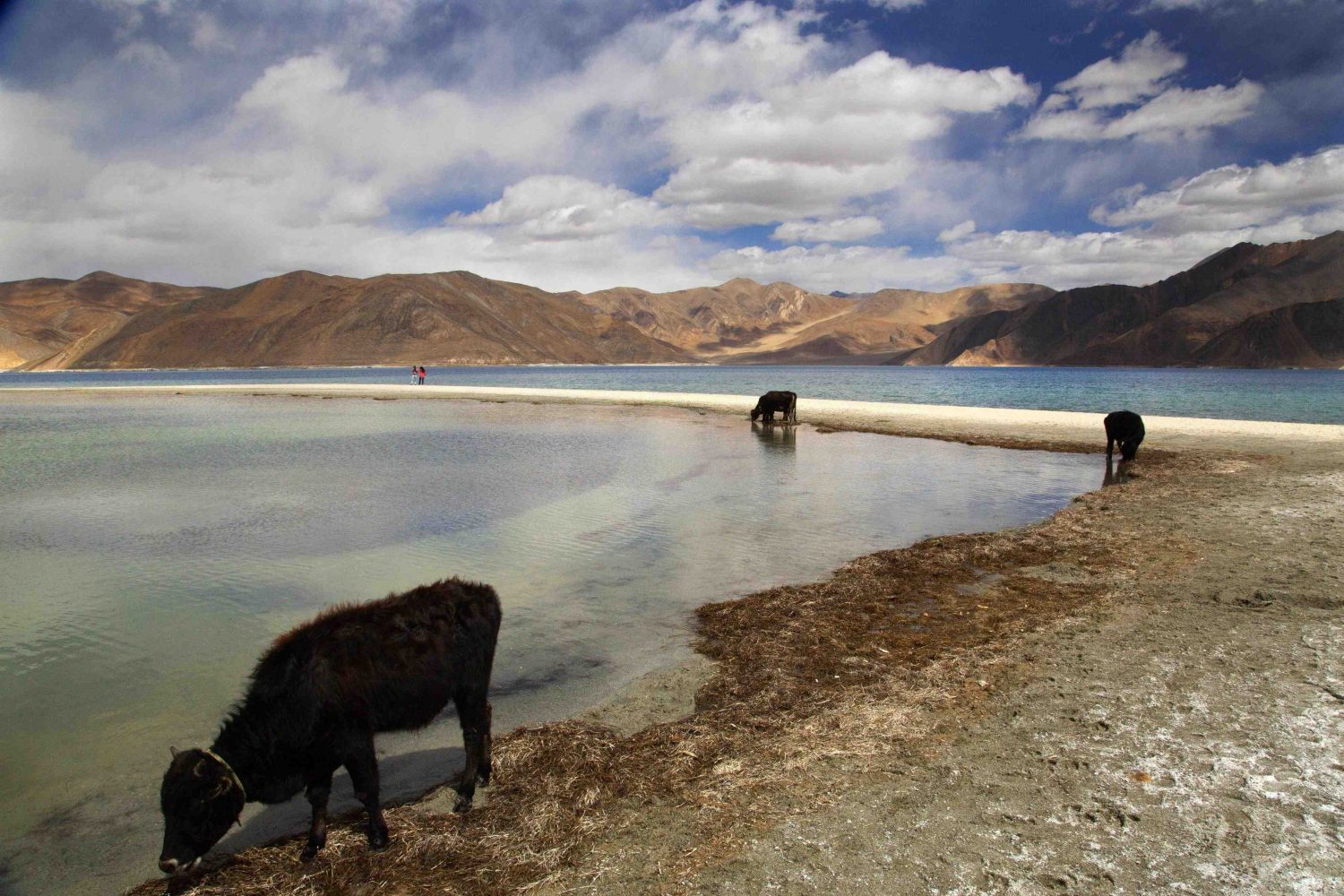 The annual U.S. Department of Defense Report on Military and Security Developments Involving China has highlighted a 100-home Chinese village that China built inside Indian territory in the border state of Arunachal Pradesh.

This has created headlines in India as well as across the world. The village in question is part of China’s so-called “xiaokang villages” in the Tibet Autonomous Region, built in line with Chinese President Xi Jinping’s strategy of “stabilizing Tibet for the governance of frontier regions”.  President Xi has made the “stabilizing” of border regions like Xinjiang and Tibet a priority for his government.

In the light of this blatant provocation from China, what are the options open to India, short of the military option?

The first is to put diplomatic pressure on China, now with the American report in hand.  New Delhi is a member of many international groupings, like the BRICS (which includes Brazil, Russia, India, China, and South Africa) and the Shanghai Cooperation Organization (SCO), where both China and India are members. These forums can be used to put pressure on China.

The Indian Ministry of External Affairs in a terse statement has already noted that “India has neither accepted such illegal occupation of our territory nor has it accepted the unjustified Chinese claims. The government has always conveyed its strong protest to such activities through diplomatic means and will continue to do so in the future”

Second, New Delhi should go slow on other areas in the bilateral ties, until this issue is resolved. China needs India’s cooperation on many issues, especially on those where it has been put on the defensive globally, whether it be on human rights in the Uyghur issue or that of Tibet, or other issues such as climate change.

Third, it is important for India to join hands with other countries that have also been bearing the brunt of Chinese aggression. This includes countries in Southeast Asia like Vietnam, Philippines as well as Japan and Australia which have similar concerns.

In addition, Japan and India could also cooperate on the infrastructure front to provide an alternative to the China-led Belt and Road Initiative. India could also learn from Australia, which has successfully decoupled from China in many ways. The troubles for Canberra started when it wanted an impartial probe into the origins of the COVID-19 outbreak that caused the global pandemic, upsetting China. Though China’s wolf-warrior diplomats have been on the offensive against Australia, Canberra hasn’t looked back.

Fourth, it is important for India to understand why China is up to these kinds of moves. China seems to be doing this to legitimize its claims over these areas. This has been a tried and tested policy adopted by Beijing.  In addition, it puts China in a stronger position when it comes to the negotiating table. Last year’s incursions by China at the Galwan Valley and other areas along the Line of Actual Control (LAC) seems to be a part of the same plan by China.

This should serve as a warning for Japan, and for other countries in the region.  It means that China is unwilling to relent on the territorial front and the façade of talks with India (and other countries) may be just a veneer to keep up the pressure.

Japan has a new Foreign Minister, Mr. Yoshimasa Hayashi, who in the past has served as the head of the Japan-China Parliamentarians’ Friendship League and has good knowledge of China. Although the Biden Administration has kept up the pressure on China, things are still not quite the same in Sino-U.S. ties as under the Trump Administration in the United States, which had put China on notice in a wide variety of areas.

Mr. Biden and Mr. Xi recently held a virtual meeting, while testing the U.S. in the South China Sea and in space, among others. China may do something provocative just to test the response of the new Kishida administration as well.

Japan faces a host of challenges from China—whether it be Chinese naval vessels or maritime militia entering Japanese territorial waters, especially around the Senkakus, or Sino-Russian joint exercises which have seen Chinese and Russian warships making almost a neat circle of Japan’s main island, Honshu.

Another challenge is on the trade front, where China is one of Japan’s leading trade partners.  However, that may not be enough to stop China from provoking Japan on the political front.

Beijing may also use its leverage over North Korea to stoke tensions on the political front with Japan.

This latest incident along the Indian border clearly shows that there is a pattern to these Chinese incursions.

Talks and incursions seem to go hand-in-hand in the Chinese playbook.  Under Xi Jinping, China has been on a belligerent path when it comes to its neighborhood, in the South China Sea, the Sea of Japan, and the Himalayan border with India. Likewise, it has sought to strengthen its challenge to democracy in Asia through tightened restrictions in Hong Kong and repeated Chinese incursions into the Taiwanese Air Defense Identification Zone (ADIZ). This is a part of an expansionist vision launched both at home and abroad under Chinese President Xi Jinping.

Some Indian analysts have pointed out that this is not a new development. Some of the disputed Indian borderlands have been occupied by China ever since the 1962-war.  What should worry Indian policymakers, however, is that this seems to be part of a bigger strategy, and Beijing will surely not stop in its tracks of building such villages.

Hence, India needs to act before China’s land grab gets out of hand on the border.  Meanwhile, Japan should also take a cue from this and prepare plans for any similar contingencies along its maritime border with China.

As they say, eternal vigilance is the price of peace.

Dr Rupakjyoti Borah is a Senior Research Fellow with the Japan Forum for Strategic Studies. The views expressed here are personal. Twitter @rupakj