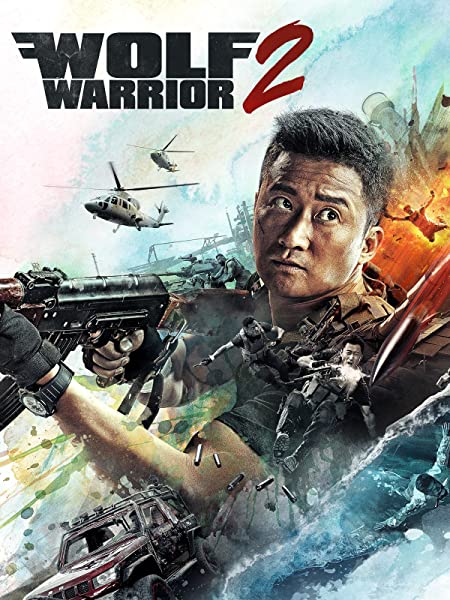 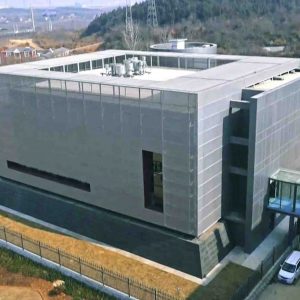 The coronavirus spread from Wuhan China 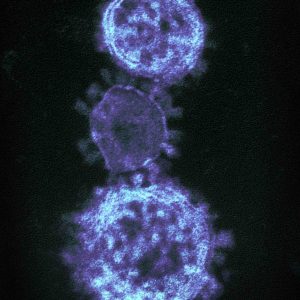 Of late, the term “wolf warrior diplomacy” has caught the attention of policy wonks across the world. “Wolf warriors” refers to the new breed of Chinese diplomats who have gone on the offensive, setting aside diplomatic niceties, especially in the wake of the coronavirus outbreak.

It is a time when many countries have demanded more clarity from China about the origins of the pandemic, which started in Wuhan in China’s Hubei province. The term “Wolf Warrior” is taken from the two Wolf Warrior action movies where a Chinese Special Forces soldier vanquishes his enemies. Though the first movie of the series was not very successful, the second one became a runaway hit.

This marks a definite break from the past, when Chinese diplomats used to be much more subtle and read out prepared texts. Chinese diplomats now seem to be parroting the strident tone taken by Beijing, and they have also been asked “to show their fighting spirit.”

This could also mean that the era of the “hide your strength and bide your time” foreign policy doctrine crafted by former Chinese leader Deng Xiaoping is now finally over. As seen in the aggressive actions taken by the Xi Jinping-led China in the South China Sea and beyond, Beijing is no longer afraid to assert its military and economic might.

Another reason could be to negate the domestic impact of the coronavirus outbreak, which has struck the Chinese economy hard. To deflect attention away from problems at home, amid an intense scrutiny from the international media, Chinese diplomats could have been asked to take up this kind of a stance so as to fan nationalism. Otherwise, the government could be at the receiving end of some hard questioning.

Manifestations of a New Brand of Diplomacy

This new brand of Chinese diplomacy was seen in the case of Australia. After the Australian Prime Minister called for an independent inquiry into the origins of the coronavirus, the Chinese envoy to Australia appeared to threaten an economic boycott. This has led to a lot of bad blood between the two sides.

Meanwhile, the editor of the Global Times tabloid, which is run by the Chinese Communist Party, wrote on a Chinese social media platform: “Australia is always there, making trouble. It is a bit like chewing gum stuck on the sole of China’s shoes. Sometimes you have to find a stone to rub it off.”

One leading member of this “wolf warrior” pack is Chinese Foreign Ministry spokesman Zhao Lijian, who has caught the attention of observers worldwide, albeit for the wrong reasons, after insinuating that the United States military may have brought the virus to Wuhan.

What Does It Mean for China’s Neighbors?

China’s neighbors should factor in this new behavior into their calculations when they deal with the Dragon. This lesson holds true for Japan, which in April saw the Chinese Liaoning aircraft carrier and its five-ship strike group transit through the Miyako Strait twice.

Tokyo should also be prepared for an economic hit as China may put restrictions on the number of tourists visiting Japan even after the coronavirus situation eases. Hence, it will be wise for Japan to take a new look at its inbound tourism basket. Moreover, in case Japan decides to join the calls for an independent investigation into the origins of the coronavirus outbreak, in line with the U.S., China could take umbrage at Japan.

There is also a message for China’s neighbors like India which have a border dispute with it. (In the past, it had come to a flashpoint situation over Beijing’s construction of roads in the Doklam region of Bhutan in 2017.)

Potential to Do More Harm Than Good

However, the current pattern of diplomacy has the potential to do more harm than good to Beijing’s long-term interests. This is because countries across the world are demanding more information from Beijing about its initial (mis)handling of the coronavirus outbreak. At the same time, in the face of Beijing’s Belt and Road Initiative, some of these countries are also reeling under debt, after they acquired soft loans from Beijing but are unable to pay back now.

In addition, many of the countries impacted by the coronavirus outbreak are democratic countries and are facing questioning from their domestic audience. They also have a free and independent media as could be seen in the response of the German tabloid Bild, which has asked that China should pay $162 billion USD as damages to Germany.

Meanwhile, several Chinese diplomats have been hauled up in the countries of their posting over their offensive remarks, especially on social media. In addition, U.S. Secretary of State Mike Pompeo has come on record to say that there is “enormous evidence” that the coronavirus epidemic started in a Chinese lab in Wuhan. This marks a strong stand taken by Washington.

This kind of aggressive diplomacy is also sure to prod people in many countries to take to courts to file lawsuits against China. The U.S. state of Missouri has indicated that it will be suing China for the huge economic losses suffered by the state in the wake of the coronavirus outbreak.

In the long run, it will be critical for the U.S., Japan, India, Australia, and other like-minded countries to call Beijing’s bluff. This is the only way to stop the spread of its so-called “wolf warrior diplomacy.”

Dr Rupakjyoti Borah is a senior research fellow with the Japan Forum for Strategic Studies, Tokyo. His books include The Elephant and the Samurai: Why Japan Can Trust India and Act-East via the Northeast: How India’s Northeast is Strengthening the Kizuna (Bond) Between India, Japan and ASEAN? The views expressed here are personal. Twitter @rupakj.