Continuity and Stability: The Japanese Emperor’s Role in the 21st Century 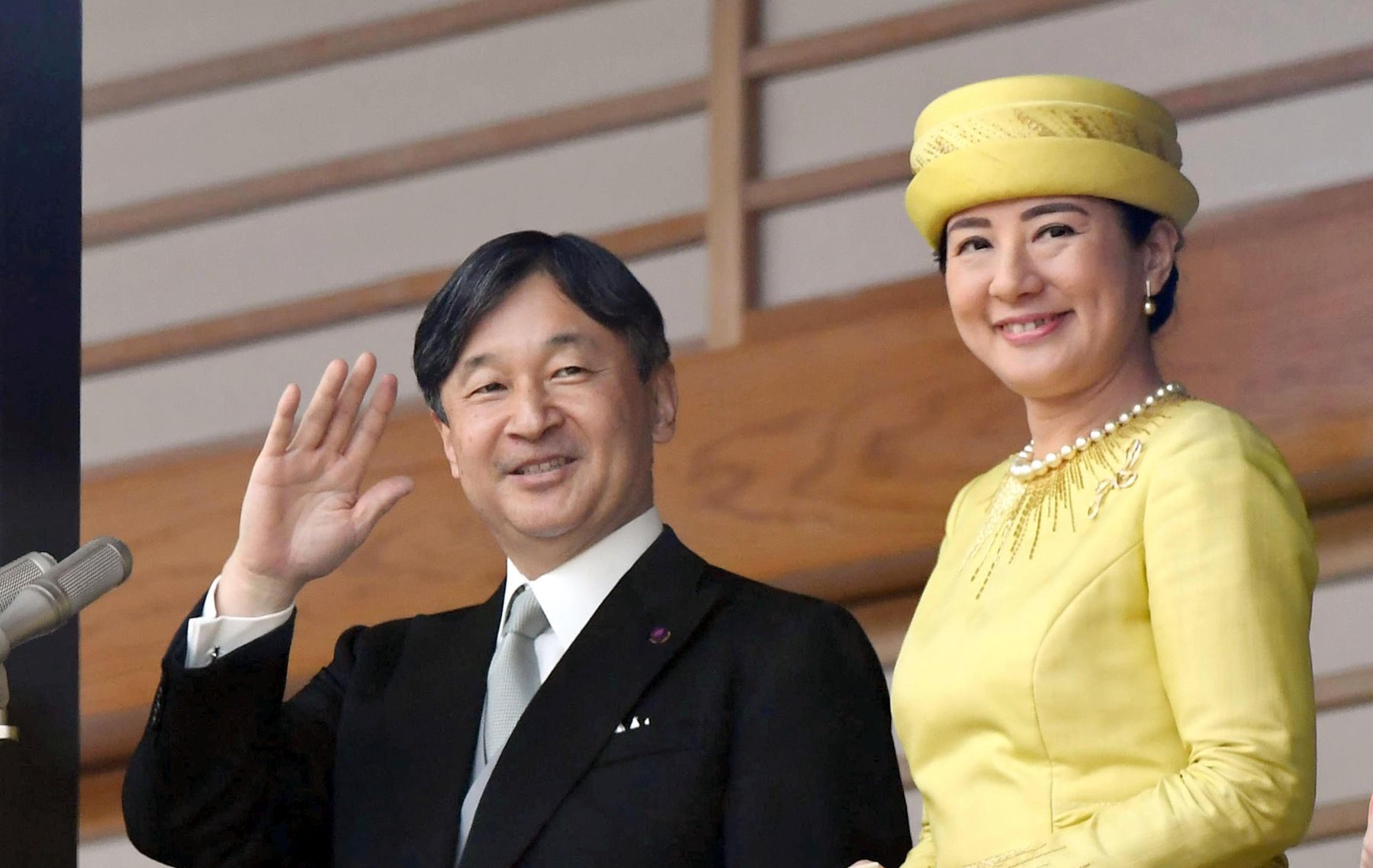 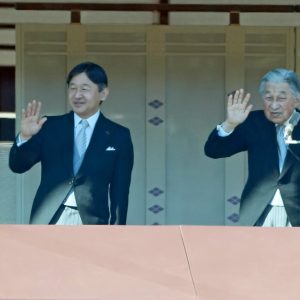 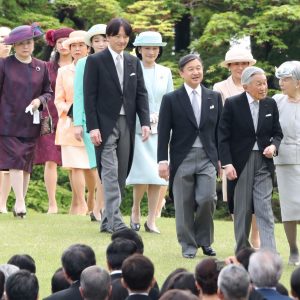 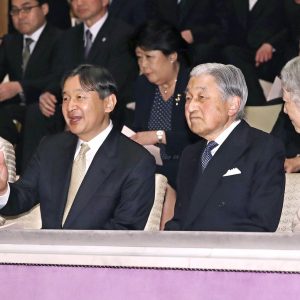 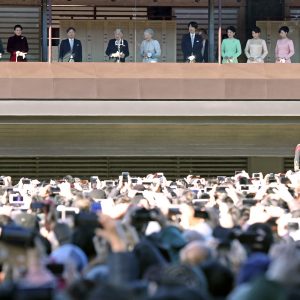 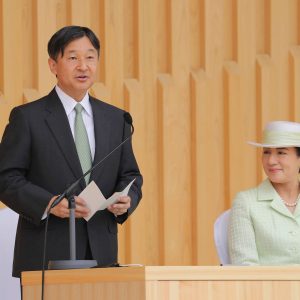 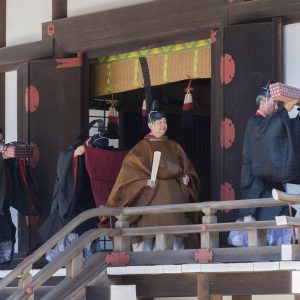 In his 1952 book Die Monarchie im modernen Staat (The Monarchy in the Modern State), renowned constitutional scholar Karl Loewenstein described the institution of monarchy as one of the oldest and most durable institutions, and for that reason one of its most honored.

Loewenstein grew up and did much of his early work in his native Germany, but fled to the United States due to the rise of the Nazis. The year of the book’s initial publication coincided with the coronation of Elizabeth II as queen of the United Kingdom and other Commonwealth realms. After 67 years on the throne, she is today the longest-reigning living monarch in the world.

Around a century ago, most of the world’s land surface consisted of colonies belonging to European empires or kingdoms. In that era, republics were rare.

There has been a sea change since then. Monarchies in 2019 are definitely in the minority, accounting for only 28 of the 193 member nations of the United Nations. (The count would become 43, however, if the countries belonging to the British Commonwealth, which recognize the British sovereign as “head of state,” are counted individually.)

However, as the series of articles published in The Sankei Shimbun over the past five years has made abundantly clear, citizens in a constitutional monarchy in the 21st century are by no means being ruled by a political arrangement that has become outmoded.

To the contrary, it is these very countries that have often taken the lead in the world in coming to grips with various issues, such as citizen participation, gender equality, human rights, and the preservation of the global environment. Moreover, the royal houses in these nations are often deeply involved in these efforts.

Regardless of whether we are talking about a monarchy or a republic, if the people in power do not pay careful attention to the demands of the times — or if they prove unable to respond appropriately — then they will lose the confidence of the majority of that nation’s people. When that happens, their form of government is destined to disappear.

As a matter of fact, since the publication of Loewenstein’s work, a number of monarchies in the Middle East and Asia have disappeared. Subsequently, even republics that had been established with the support of the people have degenerated into long-lasting dictatorships. I am sure my readers have fresh memories of how the reform movement known as the “Arab Spring” (2010-2012) collapsed in such a manner.

The key to the success of a monarchical system, especially a constitutional monarchy, is that it provides continuity and stability to a nation and its people. Governments might come and go, but since there is no term limit for a king or queen, foreign relations continue on an even keel.

Domestically as well, although ethnic or party confrontations may arise, monarchs are able to moderate the tensions from a position of “impartial neutrality” above the fray. Thus, the monarchical system can play a major role in our contemporary world.

However, if a monarch or royal family hoard wealth and power, and if the ruler assumes the airs of an emperor or king like the absolute rulers of the past, then that will mark the start of their downfall.

Today, we are in an age in which, unless a constitutional monarch respects democratic politics and human rights and functions as a “symbol of national unity,” he will find it difficult to survive. Today’s monarch must eschew a luxurious lifestyle that sets him apart from the way the majority of his subjects live, and moreover must be willing to serve as a “moral compass” for his people.

Thailand’s King Chulalongkorn (1853-1910), also known as Rama V, who reigned from the middle of the 19th century until early in the 20th century, made this wise analogy: “We cannot cultivate rice in Siam using European agricultural textbooks about wheat.”

True enough. It makes no sense to ignore traditions and customs that have put down deep roots over a long span of time in a country or region — for example, by imposing Western-style values on the various countries of Asia.

Nevertheless, at the same time we have to recognize that certain ways of thinking, such as democratic politics, respect for human rights, gender equality, and multiculturalism have already found acceptance at the global level.

The monarchical system is by no means outdated, including that of Japan, which just celebrated a change of emperors and welcomed a new era. Nations with sovereigns who respect these broadly accepted standards are invaluable to maintaining continuity and stability in the 21st century.

Moreover, their presence contributes to the realization of societies that are both physically and emotionally wealthy. In fact, the continuance of stable imperial institutions will be increasingly necessary to achieve the goals of these societies.

Oldest Monarchy in the World

With his enthronement, Crown Prince Naruhito has become the 126th emperor in Japanese history. This is the oldest family lineage for any monarchy existing in the world today.

However, there are many 21st century issues related to Japan’s imperial institution.

Moreover, according to Article 1 of the Imperial House Law, only males can inherit the Chrysanthemum Throne.

These issues related to Japan’s imperial institution, including succession to the throne, require careful consideration if we are to preserve this oldest and most prestigious of our institutions.

This article was first published in the March 21 column on Life, Science and Art in The Sankei Shimbun.