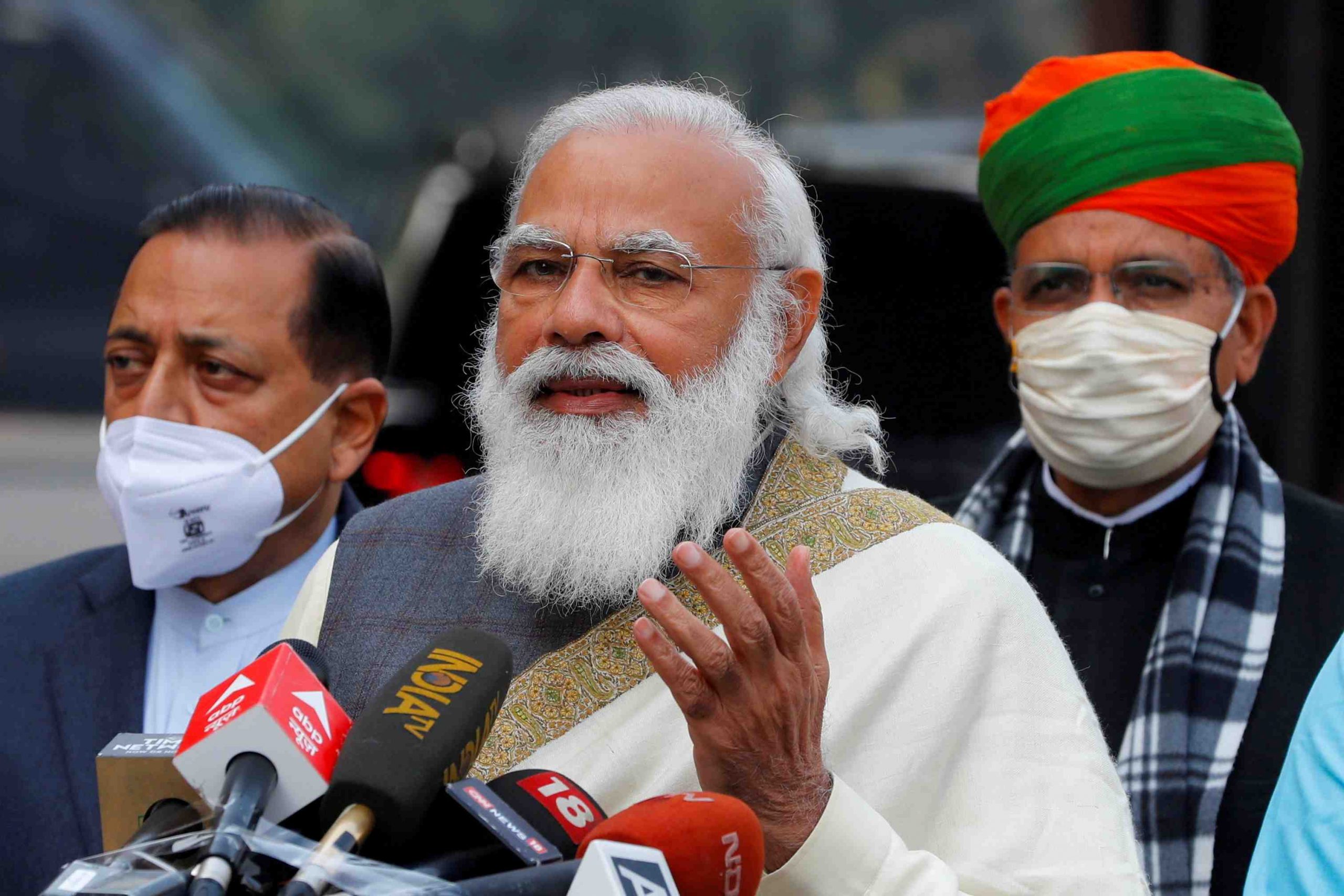 In India and Japan, moderate conservatives — who make up the majority of both populations — keep their opinions to themselves. This is something that I am convinced of, having lived in India for 13 years.

India’s values of moderate conservatism are in line with the country’s constitution, namely, order based on democracy and rule of law. There is a similar text on India’s status in Japan’s Diplomatic Bluebook.

However, Western and Japanese coverage of India fails to pick up on the country’s moderate conservatism.

I have observed the words and actions of India’s ruling party politicians and their supporters. They are not mainly about religion. They value order based on democracy and rule of law.

Yes, religion and philosophy are part of their everyday lives. However, they know that it is common sense to draw a line between politics and religion. Their sense of pride in their indigenousness, symbolized by India’s national emblem, the Lion Capital of Ashoka, is a key driving force behind the ruling party and its supporters.

China and Pakistan are known as India’s highest-profile neighbors. China’s political position on religion can perhaps be summarized by the famous Karl Marx quote: “Religion is the opiate of the masses.”

Meanwhile, in the case of Pakistan, the word “Pakistan” means “pure country,” with syllables taken from Islam and the word for country. It’s political policies very much reflect this sentiment.

India is a multiethnic country consisting of various religions, and it would be untrue to say that there is no friction between India and its main neighbors. However, one would also have to say that solely emphasizing this friction is somewhat malicious.

Countries where the majority of the population believe in monotheism, meanwhile, tend to flourish.

The world’s media has a tendency to label India’s Prime Minister Narendra Modi and the country’s ruling party as a “government of religion.” However, the government is not biased toward religion. It places value on its history and its indigenousness, which includes ancient scriptures such as the Vedas and ancient hymns to the gods (Rigveda).

If the global media understood that moderate conservatives in Japan have accepted Shintoism as part of the country’s culture, perhaps the media would be more cautious about mislabeling a government as one of religion, and become more aware of its biased perspective.

For more on India, see the author’s book, What You Need to Know to Succeed in Business in India (Gentosha, in Japanese, 2020)

The author is a former advisor for the Japan Chamber of Commerce and Industry in India and a member of the editorial advisory board of Asian Community News (ACN) Network in India. He is also a registered yoga teacher.