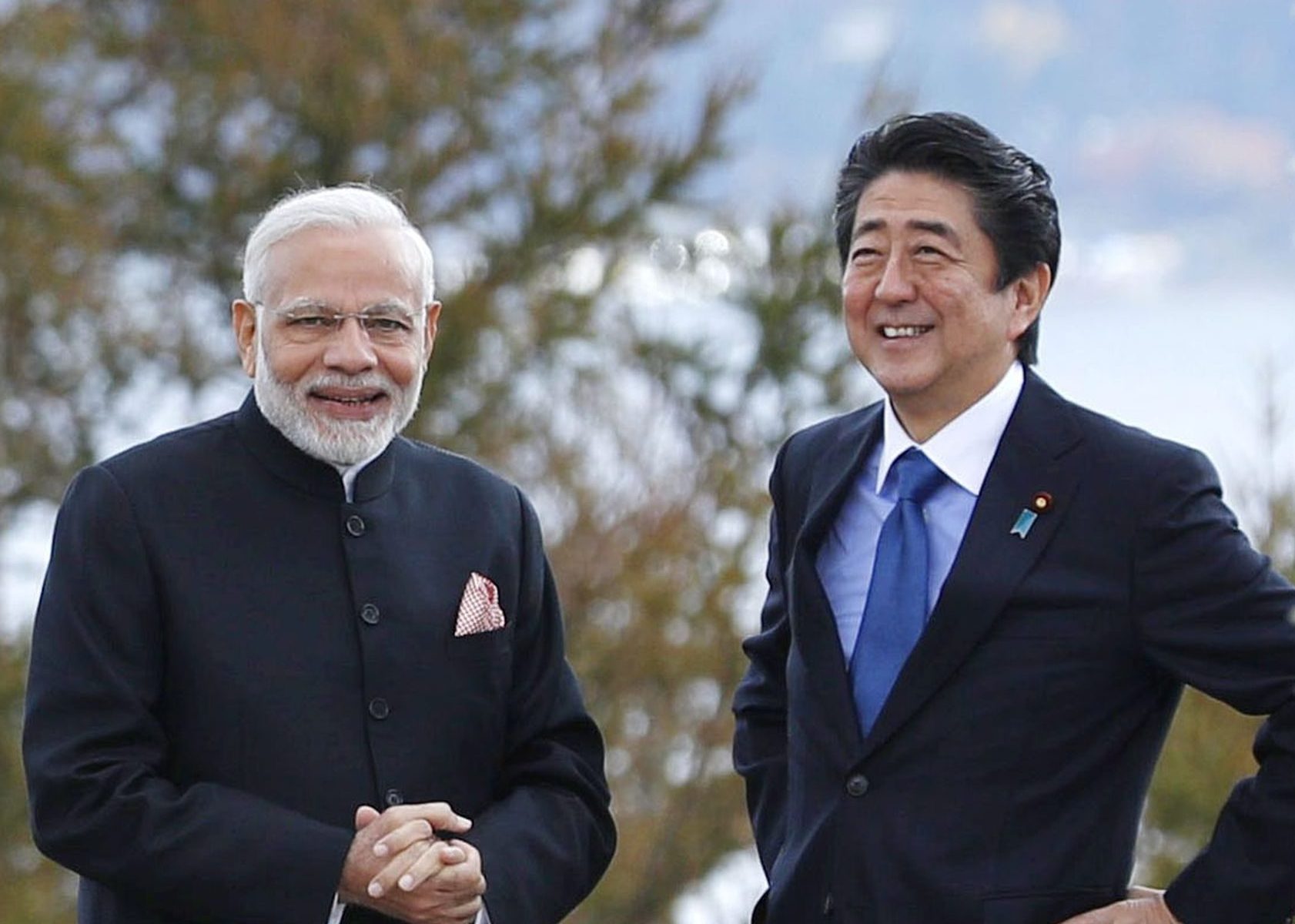 There is no sign of the prevalent novel coronavirus infections letting up in India as of the end of May. Nevertheless, India’s central government has embarked on a partial easing of restrictions on business activities, with mandatory hygienic measures remaining in place. These facts stand as proof that the stagnation resulting from the government’s steps to contain COVID-19 have pushed the Indian economy to the limit.

According to JETRO, India’s nominal GDP is worth approximately ￥200 trillion JPY ($1,859.7 billion USD) per year, while the Indian central government budget stands at about ￥48 trillion JPY ($446.3 billion) annually. In its emergency economic package in the face of COVID-19, the Indian government hammered out a set of supplementary measures even 60% of its yearly budgetary appropriations. The disbursement in the ￥28 trillion JPY ($260.4 billion) level, however, is worth no more than two months or so of India’s nominal GDP. This means it provides no more than a stopgap against the losses suffered during the period the country’s business activities were shut down.

India’s economy was in the doldrums even before the COVID-19 crisis. This can be seen in the decline of new car sales, for example, due mainly to a halt in cash flow in the domestic market. The cause is primarily attributed to non-performing loans in India which have swollen to the ￥10 trillion JPY level ($93 billion USD). Small, medium, and large non-banking institutions, including the Infrastructure Leasing & Financial Services Limited (IL&FS), reached an impasse in negotiations to address the issue, bringing a stop to circulation of funds.

Even if the COVID-19 crisis is brought to an end, the ￥10 trillion JPY in bad debts ― the root cause of business stagnation ― will certainly be left unresolved. Without disposal of the massive bad debts, there would be no clue as to when the Indian economy would return to a growth track.

Concerns Over China’s Actions and Intentions

The 1989 Tiananmen Massacre demonstrated that Deng Xiaoping’s campaign to open up and modernize China was nothing other than an ostensible liberalization, loaded with motives for clamping down on human rights after drawing in foreign currency through the introduction of a market economy. The ultimate aim was the eventual achievement of world hegemony.

China, an economic mammoth under the dictatorial rule of the Chinese Communist Party, has moved to establish its domination of the world in this crisis. Its glaring moves are manifested through the use of force in the East China Sea and South China Sea, as well as in the construction of an industrial road linking China and Pakistan. Moreover, it is attempting to build a road connecting China and Myanmar, in addition to carrying out incursions in India’s border areas for the purpose of building a China-Bangladesh industrial road. (RELATED ARTICLE: China’s Belt and Road Initiative is Wuhan Virus’ Major Casualty)

In the event China obtains a transportation corridor directly leading to the Indian Ocean, without a doubt its ambitions for changing the status quo would embroil Japan in conflicts in the East China Sea and the South China Sea.

Regional Support Through an Indo-Pacific Strategy

The only way to thwart China’s stealth ambitions is to establish a free and open Indo-Pacific strategy that should be jointly led by India, the United States, and Japan.

The Indian government has declared that infrastructure improvements and an industrial policy of localizing advanced technologies are of topmost significance for a new era to prosper in India. Without road construction projects and electricity, however, nothing could be done to develop the necessary water resources, manufacture wafers, and secure the raw materials of integrated circuit chips.

Considerable time has passed since the conclusion of the Japan-India nuclear energy agreement in 2016. Unless Japan takes such bold steps as providing India with some ￥10 trillion JPY loan ($93 billion USD) for funding construction of 10 nuclear power plants, for instance, the Indian economy would be driven into a state of dormancy.

By availing itself of such a void, China would be most likely to bring its strategy of advancing to the Indian Ocean to completion. As a result, Japan’s essential commercial sea lanes in the Indian Ocean and the South China Sea would cease to function, constituting a serious threat to the security of Japan.

Japan’s own future would be in jeopardy unless measures for boosting the economic clout of India ― one of the three sides of the Indo-Pacific strategy ― are put into force. This should be accomplished through collaboration between Japan and the United States at the earliest possible time in the post-coronavirus environment.

Currently, India is doing its utmost to forge ahead with deregulation of the economy. What India most needs now is effective international support for buttressing its fiscal spending.

Nobuhiro Takahashi is an advisor to the Japan Chamber of Commerce and Industry in India. Born in 1963, Mr. Takahashi graduated from the Osaka University of Foreign Studies, and he is the managing executive officer of a well-known Japanese auto component manufacturing company in India. He has been living in India since 2008.