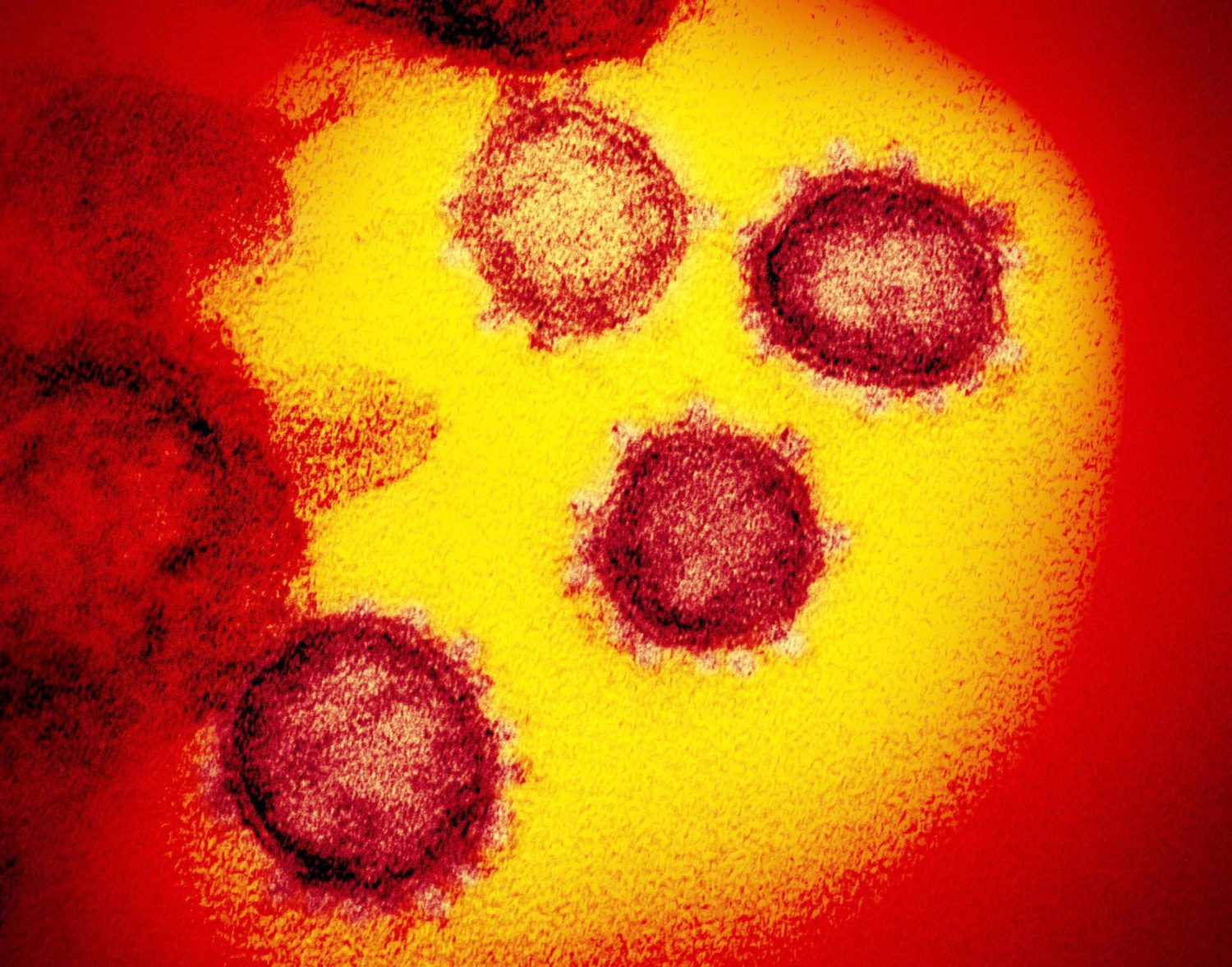 Scientists have pointed out that people across Japan and Asia might possess a genetic “X factor,” which explains why the numbers of deaths and severe infections in the region are lower compared to the West.

Improved understanding of the X factor could lead to more effective treatment for COVID-19 – which is why researchers are looking into the phenomenon at a rapid pace.

However, as one expert warns: “If we start to become overconfident because of the X factor, we must not forget the importance of vaccinations and daily precautions,” referring to mistakes made in South Korea.

The notion that an X factor might exist first emerged around spring 2020 when the pandemic began to spread across the world.

At that time, deaths per 1 million people were about 300 in the United States, and roughly 600 in the United Kingdom, whereas in Asian countries such as Japan, China, and Indonesia, the figures were lower, single-digit numbers.

This caused numerous researchers to wonder if there was a reason explaining the trend.

“If we can find out why, then we can potentially use this knowledge to tackle COVID-19,” said Nobel Prize winner Dr. Shinya Yamanaka. In turn, his comments brought the X factor to society’s attention.

Then, in May 2020, a network of research groups including Keio University, Tokyo University, Kyoto University, and Osaka University, set up a task force, which looked into factors specific to Japanese people in relation to COVID-19.

In May 2021, the group announced in a study that it had made some key discoveries regarding the risk factors and immunity among Japanese test subjects, suggesting genetic differences are related to the risk of severe infection. .

One of the main discoveries related to blood type. Among Japanese people, about 40% are type A, roughly 30% are type O, approximately 20% are type B, and about 10% are type AB.

The Role of RIKEN

In December 2020, RIKEN (The Institute of Physical and Chemical Research) announced that a specific immune type found in a large number of Japanese people appears to be one of the components of the X factor.

The research team focused on immune type “HLA-A24,” which is present in about 60% of the Japanese population, but only 10% to 20% of Western populations.

They found that when cells of individuals with the HLA-A24 immune type were infected with COVID-19, a peptide called “QYI” appeared. Subsequently, killer T cells reacted to COVID-19 highly efficiently due to QYI.

This mechanism is the same as an immune response to a cold caused by seasonal viruses. The killer T cells remember the cold and are thought to provide “cross immunity” against COVID-19 which resembles the seasonal viruses.

As part of its research, RIKEN collected cells from 18 people not infected with COVID-19, of the same immune type. They discovered that the addition of QYI resulted in 15 of the 18 people (more than 80%) showing an increase in killer T cells.

In an open access study published in NATURE Biotechnology on December 2, 2021, The team concluded that the HLA-A24 immune type – which is commonly found in Japanese people – would appear to be one of the components of the X factor.

The Sankei Shimbun and others reported RIKEN’s findings, which led to social media comments such as: “So there really is an X factor?”

However, at the same time, there were also comments along the lines of: “If Japan has the X factor, then we don’t need to be vaccinated,” and “Japanese people are resistant to COVID-19, so we don’t need to wear masks.”

Vaccines and Masks are Still Necessary

“The misunderstanding that has developed is very dangerous,” says Professor Masayuki Miyasaka of Osaka University, in reference to the possible X factor in Japan.

On the one hand, Dr. Miyasaka is highly positive about RIKEN’s findings, saying it could lead to a new vaccine centered around QYI.

However, on the possible existence of an X factor, Dr. Miyasaka says: “As RIKEN also acknowledges, it is just a possibility. In order to be completely sure, further verification is needed to confirm the link between the immune type and a lack of severe infection. Now is not the time to start being careless.”

The professor adds: “Even if there is an X factor, it will still be necessary to get vaccinated, wear masks, and avoid crowded places.”

With this in mind, it is worth mentioning what has happened in South Korea.

Just like Japan, the HLA-A24 immune type is present in 60% of the population there. In November 2020, South Korea reached a 60% vaccination rate, and the number of COVID-19 cases dropped dramatically.

Restrictions on restaurants and gatherings were relaxed, as part of a “live with COVID-19” policy. But within just 2 weeks, the number of cases increased rapidly.

“Even if there is an X factor, it is not that effective. We must remember that COVID-19 is not something that can be easily beaten,” says Dr. Miyasaka.

“We must bear the South Korean mistakes in mind, and not become overconfident,” he adds.

If the existence and composition of an X factor are confirmed, this should lead to new COVID-19 treatments and a new medical regimen.

However, until that happens, as Dr. Miyasaka warns, “The Japanese government and its people should continue to brace themselves for the worst-case scenario, from the perspective of risk management.”