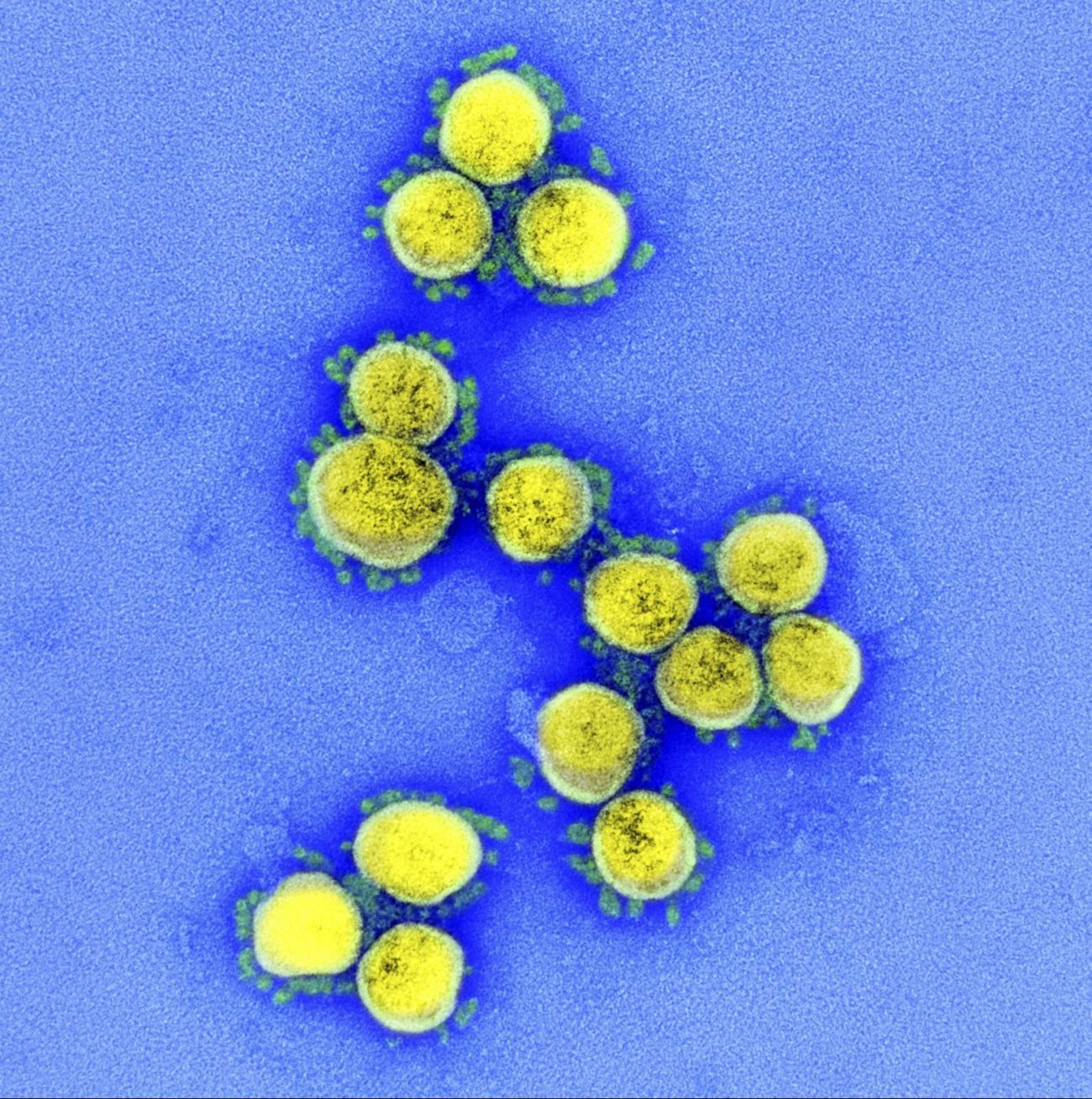 The low rates of death and severe infection from the COVID-19 virus in Japan compared to western countries has been a mystery during the ongoing pandemic. RIKEN (The Institute of Physical and Chemical Research), one of Japan’s largest research organizations, announced on Wednesday, December 8, that its researchers had discovered a possible “X factor” behind this mystery.

The researchers confirmed “a specific immune type found in a large number of Japanese people that is one of the causes.” They also established the mechanism by which “killer Tl cells,” one of the body’s immune cells, destroy cells infected with COVID-19. They said that the application of this discovery would likely lead to the development of a vaccine that is effective against the recently emerged omicron variant, which is a growing threat around the world.

When the COVID-19 virus infects a cell, an organic substance called peptide — an antigen that indicates infection has occurred — emerges on the surface of the cell as part of the immune response. This stimulates killer T cells and causes them to proliferate. The T cells in turn destroy infected cells and limit the severity of the infection.

There are many different types of immunity, with various associated types of peptides and varieties of responding killer T cells. In some cases, the killer T cells do not react at all.

The research team focused on immune type “A24,” which is present in 60% of the Japanese population, but only 10% to 20% of Western populations. The team analyzed the peptides that appear when individuals with immune type A24 are infected with COVID-19, and how killer T cells react.

As a result of this research, the team found that killer T cells react to COVID-19 infections highly efficiently due to a peptide called “QYI.” When cells of individuals with the A24 immune type, who had not been infected with COVID-19 virus, were collected and QYI was administered, killer T cells reacted and proliferated in 83.3% of them.

The research team thus concluded that one possible “X factor” behind the low rate of severely ill COVID-19 patients in Japan is the large ratio of this immune type.

The team theorizes a vaccine based on QYI may make it possible to prevent severe COVID-19 infections. The researchers predict that it may also be effective against the omicron strain, as it works differently from existing vaccines.

Shinichiro Fujii, the RIKEN team leader, said: #There is a possibility that this will lead to a new treatment for people who have not responded well to the existing vaccines. We will continue our research.”