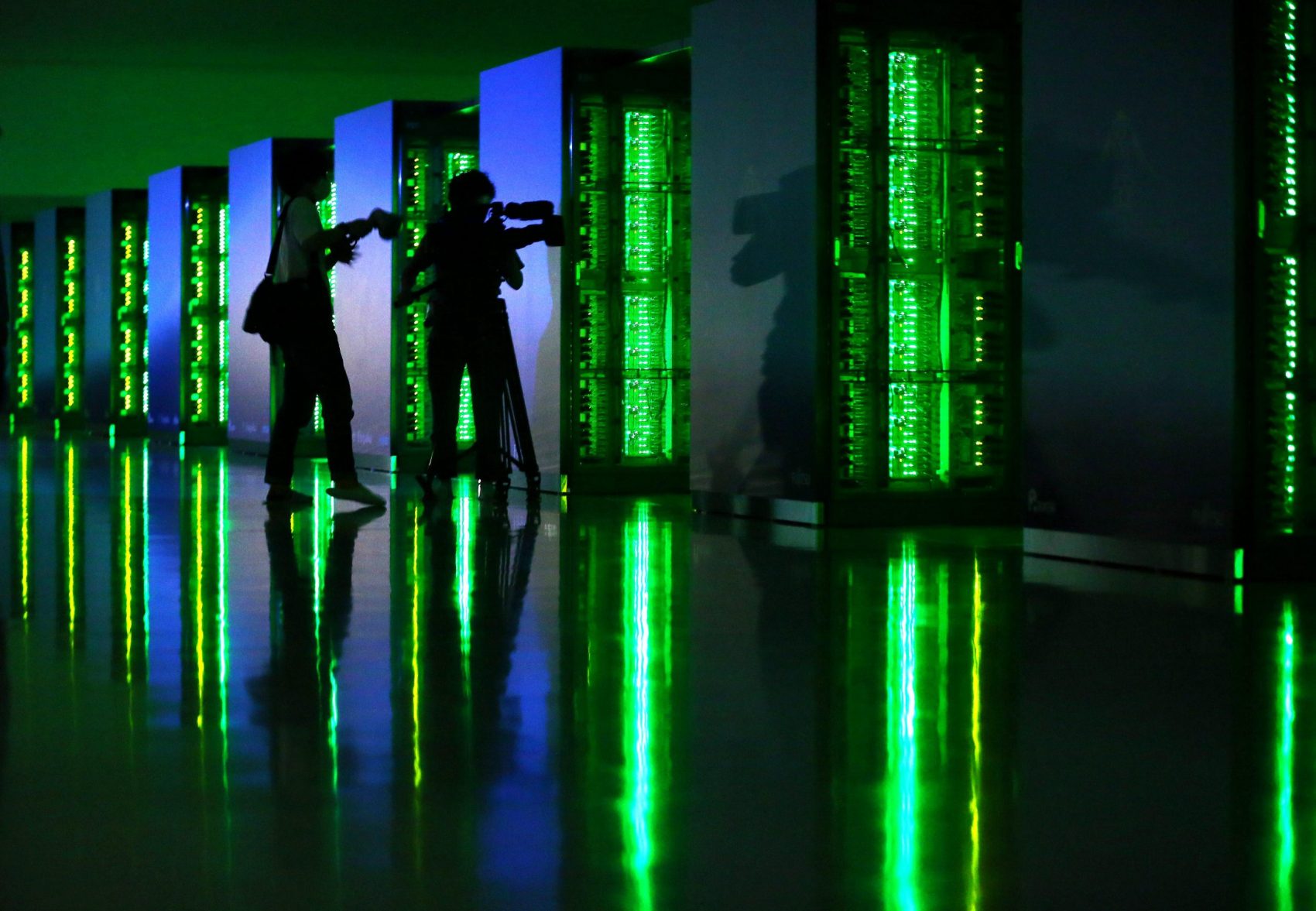 On November 15, supercomputer Fugaku claimed top spot in four categories of the TOP500 supercomputer rankings for the fourth consecutive year. Fugaku was jointly developed by RIKEN and Fujitsu and is currently installed in Kobe.

In addition to this outstanding feat, the supercomputer has also contributed to scientific development and the resolution of social issues, including research on COVID-19. Some of its research has been nominated for the Gordon Bell Prize, commonly referred to as the Nobel Prize of Supercomputing, and won international acclaim.

One of the most prestigious prizes in the field of computational science, the Gordon Bell Prize is awarded each year for the most outstanding research using supercomputers in the field of science and technology by the U.S.-based Association for Computing Machinery (ACM).

A research team from the University of Tsukuba, Kyoto University, and others is among the finalists this year. The team has been researching the origins of the universe by simulating the motion of neutrinos, the smallest subatomic particles that make up matter, using Fugaku.

Last year, a team from the National Institute for Environmental Studies, which aims to improve the accuracy of weather forecasting, and a team from the University of Tokyo, which conducts research to replace tank experiments for ship design with simulations, were nominated but narrowly missed the award.

A research team from RIKEN, Kobe University, and other institutions has been nominated for the special prize for contributing to the prevention of COVID-19 infections by simulating droplets produced by coughing or speaking.

Since last year, ACM has been awarding a Gordon Bell Special Prize to honor research on COVID-19 that contributes to the understanding of infectious diseases and resolving the global crisis.

The winners of these awards will be revealed on November 18 at an international conference currently held in the United States, where the supercomputer rankings were also announced.

Although Fugaku has established its name worldwide for its outstanding performance and achievements, the era of its dominance may be coming to an end, as huge investments in supercomputers are being made overseas. According to data from the Japanese Ministry of Education, more than $4.7 billion USD have been invested in the development of supercomputers in the United States since 2016, and investment and development have also surged in Europe and China, where plans are in motion to develop an exascale supercomputer that can perform 100 trillion calculations per second.

With intense competition on the horizon, discussions for the development of the next generation of supercomputers after Fugaku are already underway in Japan.