Dear Megumi: May People Not Forget You’re Waiting to be Rescued from North Korea 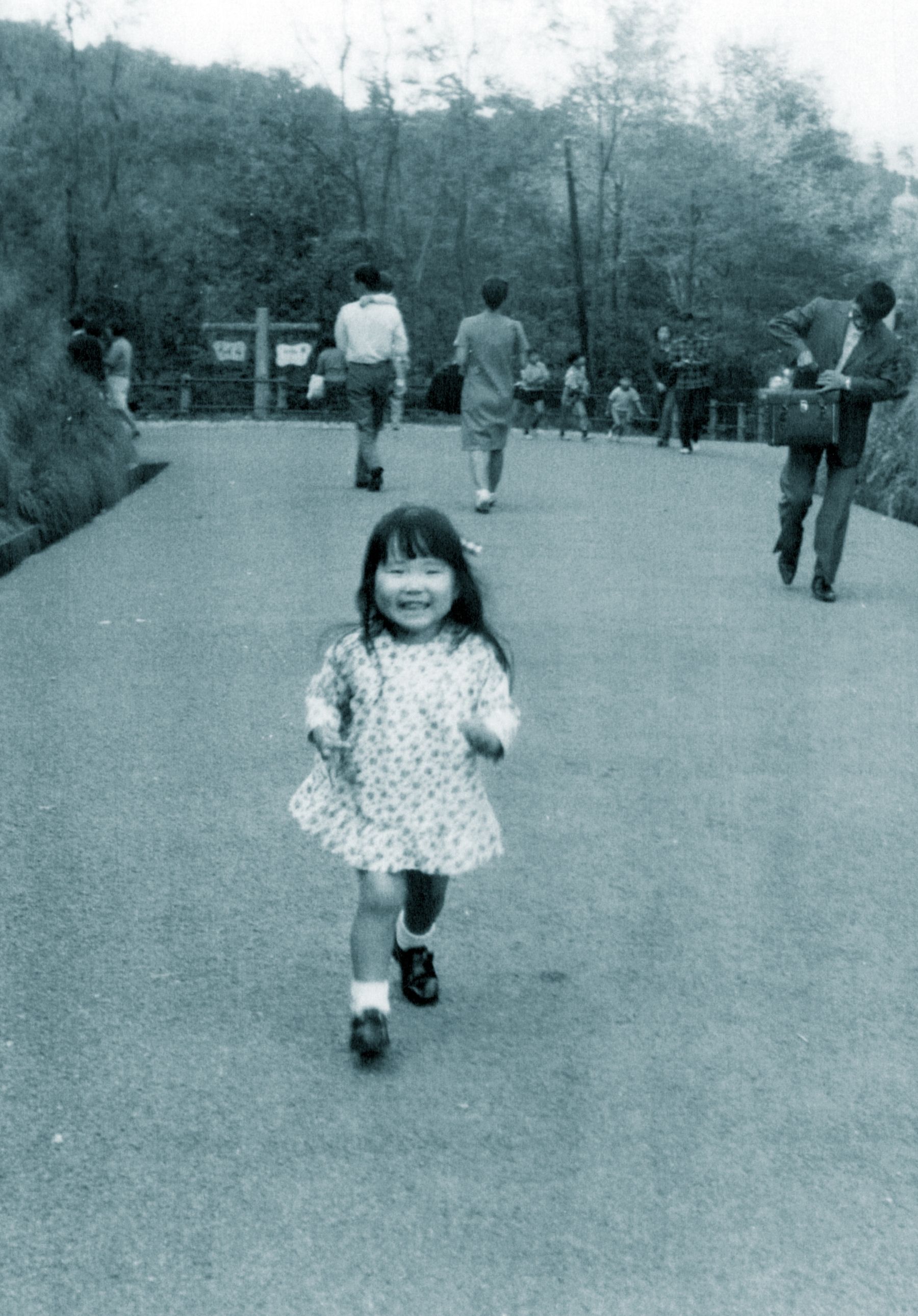 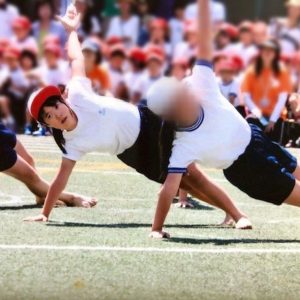 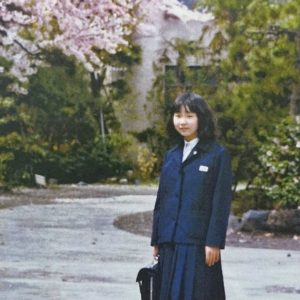 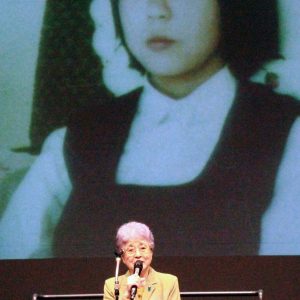 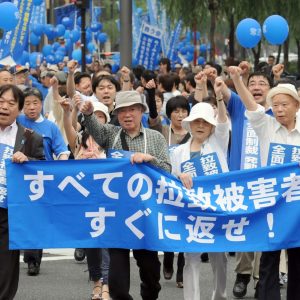 Family members of young Japanese abducted by North Korean agents, led by Shigeru and Sakie Yokota, rally in Tokyo, calling for all of the abductees to be returned home at once. (Sankei) 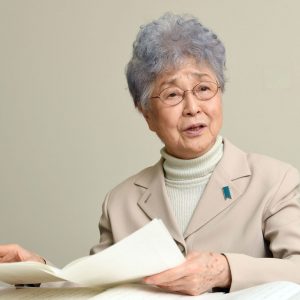 The summer has come and gone in Japan. The deepening color of the leaves and the beautiful late blooming flowers remind us how fast the seasons come and go, and how, after all these years, we still haven’t been able to rescue all of the abductees.

I feel an indescribable emptiness when I think about this reality. The best I can do is to pray that the abduction issue will be completely solved in the early months of the Reiwa Era.

People on the street often ask me, “When can the abductees return home?” While I truly appreciate their encouragement, I am at a loss for words when I try to give them an answer.

Time for Politicians to Carry Out Their Duty

The world moves at a dizzying speed. President Donald Trump entered North Korea — the first time for a sitting United States president — to meet Kim Jong Un again. Yet our family still has no way of understanding the complex international affairs or diplomatic negotiations.

Even though we have been searching for you for 40 years and know that you are in North Korea, we cannot seem to grasp a good way to save you. That is the root of all our anguish.

We are a typical Japanese family, just like ordinary Japanese everywhere. That is why in the end it is the Japanese government and those in political power who are the only ones who can save the victims.

Looking at the National Diet, it seems the international relations and diplomacy issues that are truly important to Japan are not often taken up for discussion. It is deplorable that the abduction issue is rarely on the agenda.

Recently an election was held to select those who will represent Japan in our government. I struggle to comprehend how, for every election, politicians bow their heads to us and declare their commitment to work hard for the nation and the citizens, while the government has let 42 cruel years go by since you were abducted.

For the sake of the future and so Japanese children can inherit a country of hope from us, the government must engage in a serious discussion about this issue. I hope that the people of this nation will also recognize the problem and join us in raising their voices.

The Government Knew in 1988, So Why No Progress?

I still remember the hope I felt when I could finally say, “I will see Megumi at last.” However, the days that followed were perhaps even more painful than the first 20 years when we didn’t know where you were.

When the families of the abductees gathered to form the Association of Families of Victims Kidnapped by North Korea (AFVKN) and appealed desperately to the government, their pleas were initially ignored. The abductions were even denied as “lies” or “mere suspicion.”

In fact, it was only later that I learned how the abduction issue had been discussed by politicians at an early stage. In 1988, the National Diet considered the strange disappearances that had occurred successively throughout the country and determined there was strong reason to suspect they were abductions carried out by North Korea.

Then, after all these years, why is it that there has been no progress, as if everything must be repeated over and over again? Why does it feel like our voices are still not being heard?

Five Came Home, But We Are Still Waiting

To our family, North Korea was a strange country that was mysteriously closed off from the world. There have been times when we felt anger and disappointment toward Japanese politics. We have even held protests and sit-ins in response to political decisions that seemed to hinder progress on the abduction issue.

For that reason, when we first heard that Japan and North Korea were going to hold a summit in 2002, it felt like the heavy gates were finally starting to give way.

Immediately before the summit of that September, your father and I found hope in the power of politics like never before. However, North Korea insisted that you were dead and even submitted a fake death certificate and remains that did not belong to you. We were thrown into the deepest despair, but even in our agony we continued our fight for you.

At the same time, North Korea acknowledged that it had carried out the abductions and apologized. And five victims — Mr. and Mrs. Hasuike, Mr. and Mrs. Chimura, and Hitomi Soga — returned home to Japan.

Time for the Government to Act and Fulfill Our Hope

We want to believe that the government will move forward and have the sense of hope we felt before. We want the politicians to use all their wisdom and ambition to force open the heavy gates and to bring home all of the remaining abductees.

Your father is working hard at his physical rehabilitation as he waits for your return. Your photo by his bedside is the source of his energy.

Your father and I are both old and ill, and can no longer be on the front line of the rescue campaign. I feel so frustrated when I think about the families that have been fighting so desperately and the people who offer us support.

Japan has seen peace for a long time, but the lives of the victims who have been marked “dead” or “never entered the country” by North Korea point to a cruel reality that Japan should not ignore.

My earnest plea is that people never forget North Korea’s outrageous state crimes against our families, crimes that still continue today. Never forget the lives of those who are still waiting to be rescued from North Korea.

When the government finally exercises the true potential of its political power, the remaining victims will surely be able to come back to their homeland. Our family believes that Japan will one day experience such a moment. Dearest Megumi, please keep holding on until that day comes.

(Click here to read the letter to Megumi as published in its original Japanese.)

(Click here to read Sakie Yokota’s other letters to her daughter and related articles on North Korea’s abductions of Japanese.)