EDITORIAL | Advice for Protecting Stable Succession of the Imperial Line 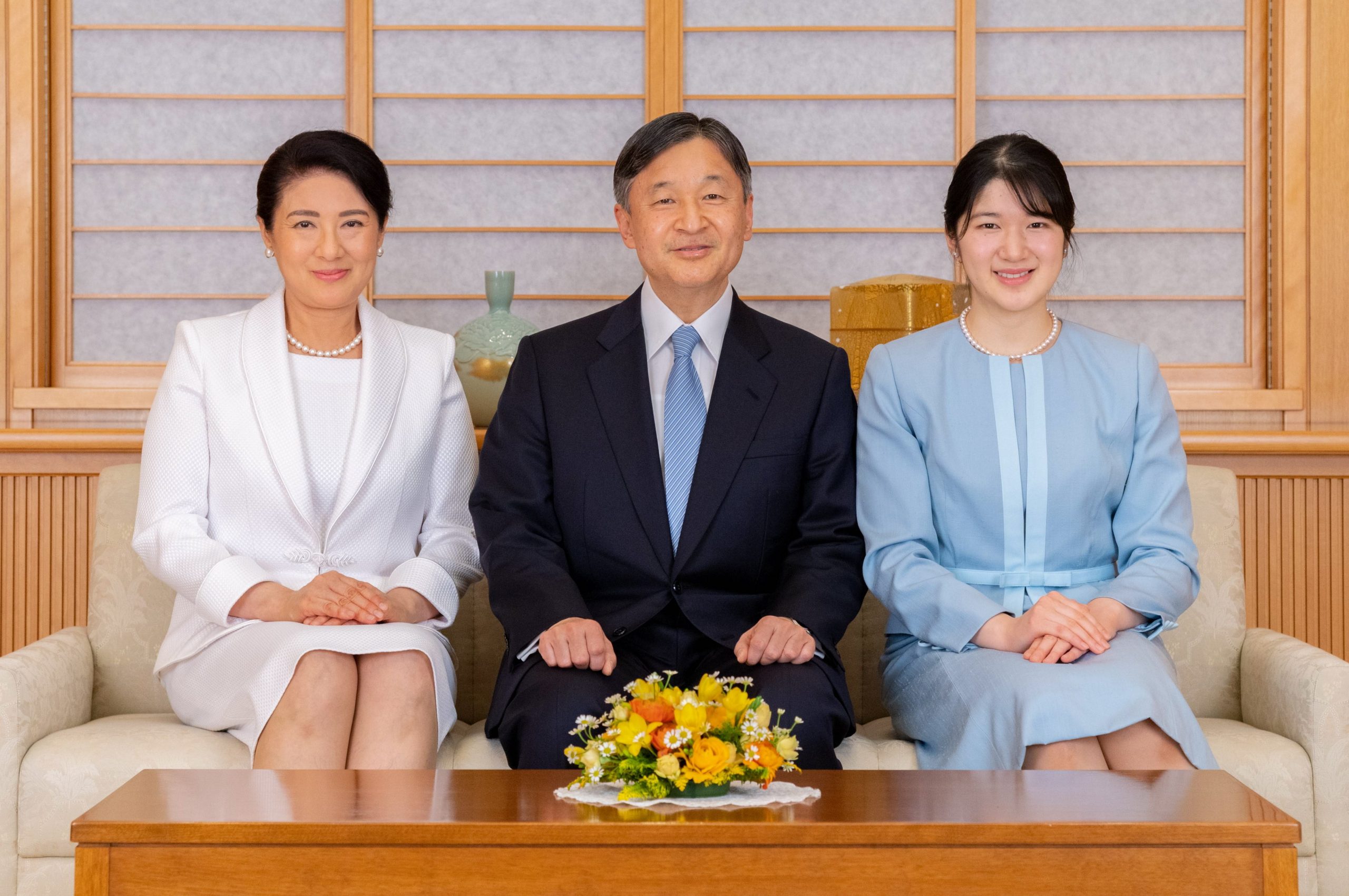 First, we would like to commend the portions of the under-mentioned report intended to protect the most important principle of imperial succession, which is male (patrilineal) succession.

On December 22, 2021 the government’s expert panel on stable imperial succession submitted its report to Prime Minister Fumio Kishida. In response, Kishida noted that the panel had conducted “well-balanced discussions,” which he would report to the Diet.

We hope that the government and the Diet will respect the conclusions of the expert panel and promptly take steps to support imperial lineage based on male succession, such as revising the Imperial Household Law.

The rationale articulated in the report is a “deepened awareness of the importance of the history and tradition of imperial succession.” This judgment attaches great importance to the principle of male succession, which has persisted without exception up to the 126th and reigning Emperor.

RELATED: How Japan Can Preserve Traditional Succession of the Imperial Family

The panel’s conclusions reflect the belief that it is implausible to forcibly change the order and qualifications of succession so that the current female members of the Imperial Family can ascend to the throne. We believe this is a proper way of thinking in order to avoid a major upheaval in the national debate, and to protect the authority and legitimacy of the Emperor as a constitutional monarch.

Upholding this belief would avoid the risk that the emperor’s lineage is severed and another dynasty is born as a result of the accession to the throne of a matrilineal emperor, a child of a female member of the royal family and a civilian male.

The panel refrained from coming to any conclusions on the succession of generations following Prince Hisahito, indicating that the time was not yet ripe.

While the report does leave something to be desired, the important point is that it recommends measures to secure the number of members of the Imperial Family. Put together as a matter of urgency, its proposed steps would support the stable succession of the male line.

If nothing changes, the female members of the Imperial Family would continue to become civilians when they marry, giving rise to the possibility of there being no young Imperial family members when Prince Hisahito ascends to the throne.

If these measures still fall short, the panel proposed having male descendants of the former branches directly become members of the Imperial Family.

Denying royal status to the husbands and children of female members of the Imperial Family is an extremely valid argument. It is absolutely essential to protect the imperial line, which has been preserved by the male line of succession.

The role of the emperor is to pray for the peace for our nation and our people. As the report concludes, measures should be taken in a “peaceful environment” to reinforce the imperial line.