How Japan Can Preserve Traditional Succession of the Imperial Family 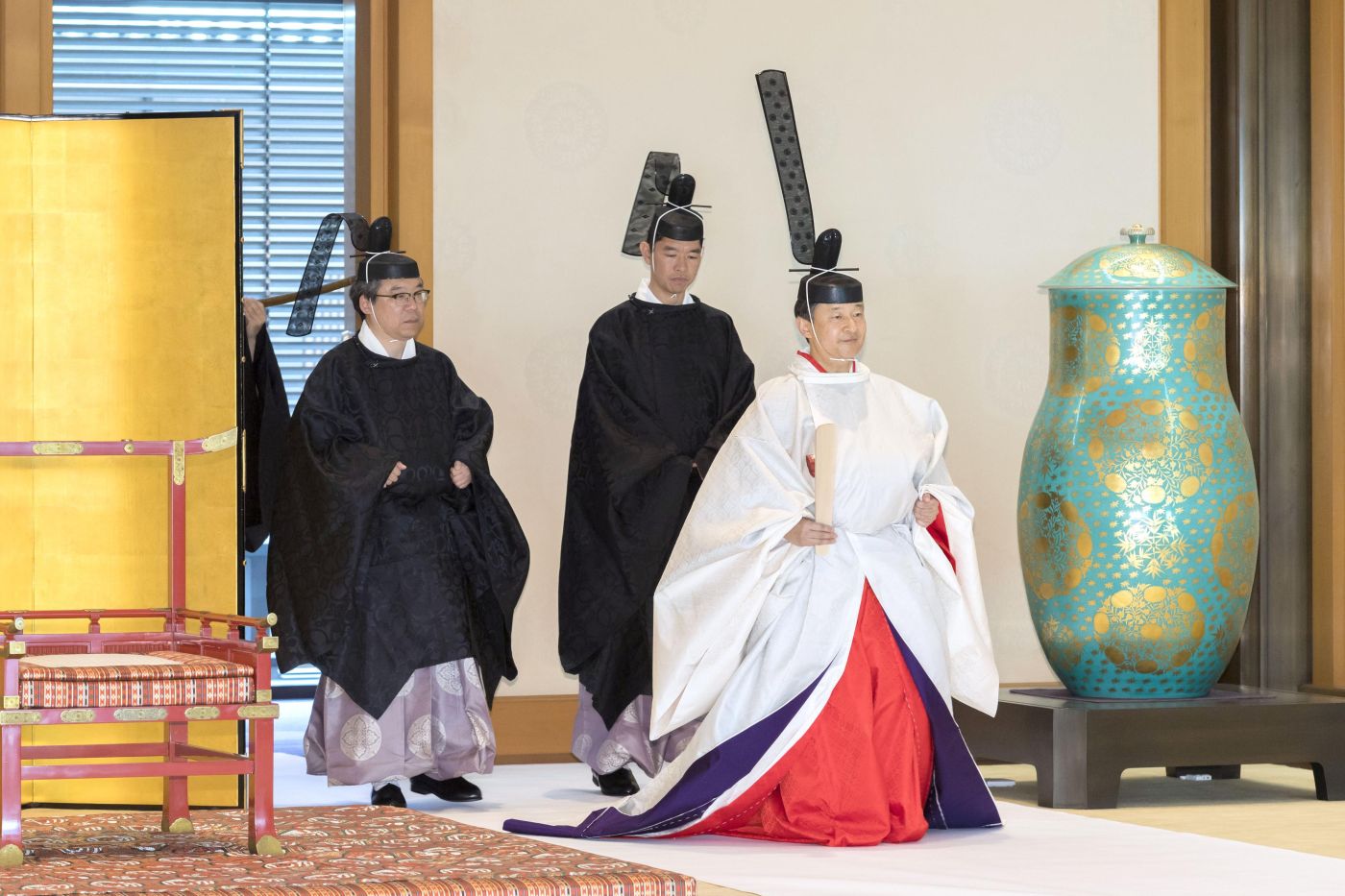 On June 30, the 59th meeting of the Osaka Seiron Forum was held at the Sheraton Miyako Hotel Osaka in the city’s Tennoji Ward. Tsuneyasu Takeda, a writer hailing from the Takeda family, the great-great-grandson of the Meiji Emperor, and formerly part of the imperial family, delivered an address entitled, “The Emperor and Japan.”

The following is a summary of Takeda’s speech.

Confronted with the COVID-19 pandemic amidst the political and economic chaos in our world, we live in a time where the future is uncertain.

However, looking back on history, Japan has not been unaffected by epidemics, and the Japanese as a people have faced situations more difficult than the one we face now. For example, when many people suffered from the plague in the Nara era, Emperor Shomu built the world’s largest statue of Buddha in an effort to calm the nation. The plague also led to the decision to move the capital, and the new capital of Kyoto flourished.

Various cultural norms that were formed by the plague in Japan have been passed down to the modern age. If new cultural norms are born in the Reiwa period, they may be related to the Tokyo Olympics. I am hoping that the Games will provide a chance for Japan to attract renewed attention.

This year, the cabinet of Yoshihide Suga launched an expert panel on stable imperial succession. The panel was created based on a supplementary resolution of the special law on abdication, which was passed in 2017 in response to His Majesty the Emperor’s wish to abdicate. This supplementary resolution included a request from opposition parties to consider the creation of a female imperial line of succession.

Although the Emperor does not hold political power, the source of all state power, from the appointment of the prime minister to promulgation of laws and other acts of state, is attributed to him. Japan has always looked to the emperor, and the unbroken imperial line, as the mainstay of our governance. There should be no room for doubt of his position.

That is why the Shinzo Abe administration at the time repeatedly persuaded the opposition parties to pass the special law on abdication, resulting in its approval by almost all political parties. Thus, an examination of the creation of a female line of imperial family succession has begun through the Suga administration’s panel of experts.

However, the sanctioning of a female emperor and the establishment of a female line of imperial succession are very dangerous arguments that could open the door to a matrilineal emperor.

The group that is advocating the acceptance of a female emperor and matrilineal succession, touting the era of gender equality, is none other than the Japan Communist Party. Even if a female emperor is allowed for one generation only, marriage cannot be prohibited in this day and age. If a boy is born, a debate on succession would inevitably ensue.

The Constitution of Japan stipulates that “the Emperor shall be the symbol of the State and of the unity of the People, deriving his position from the will of the people with whom resides sovereign power.”

A problem arises if the people have different opinions about the emperor’s status. If the tradition of patrilineal succession is maintained, such problems will not arise.

Long ago, when there was a shortage of lumber for the ceremonial rebuilding of the Ise Shrine, the Meiji Emperor, in response to a request to change the architectural style, said, “before discussing changing the tradition, think of ways to preserve it.”

A long line of emperors has loved the people as if they were their own children, and the people have supported the Imperial Household and the nation. If the relationship between the emperor and the people is firmly maintained, our country will surely be able to overcome whatever challenges the times may bring.

(Read The Sankei Shimbun Seiron report in Japanese at this link.)