EDITORIAL | As Abe’s Death is Mourned, Continuity in Japan’s Diplomacy Is Vital 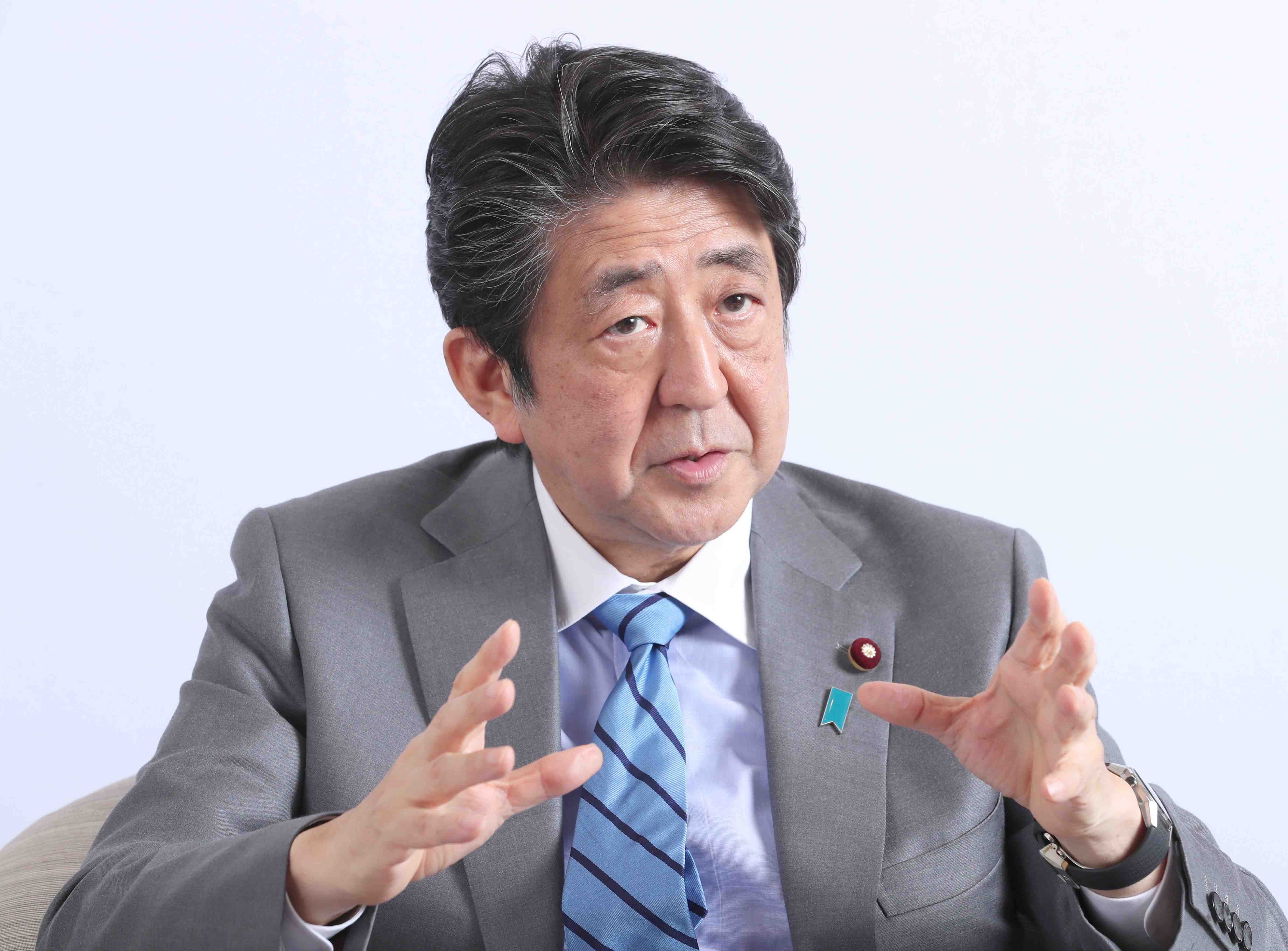 From an interview with Prime Minister Shinzo Abe on May 7, 2020.

The leaders of many nations around the world have rushed to send emotional messages of condolence to Japan in the wake of the shocking assassination of former Prime Minister Shinzo Abe.

They underscore once again the great esteem in which Abe was held by his fellow global leaders. We would also point out that this also reflects how the international community has come to have high regard and expectations for Japanese diplomacy as shaped by Abe.

The world order has been severely shaken by the violent actions of the Russian Federation in invading Ukraine. That is all the more reason for Japan to further develop diplomacy along the lines established by Abe, in order that it might continue to play a critical role in restoring the international order.

Abe’s diplomacy was firmly rooted in clearly expressed ideals for which he won increasing international understanding through concrete actions. That was thrown into sharp relief when in a telephone call with Prime Minister Fumio Kishida, US President Joe Biden spoke of the “Free and Open Indo-Pacific” concept and the Quad framework for cooperation among Japan, the United States, Australia, and India, as Abe’s legacy.

The Indo-Pacific concept envisages the huge region stretching from the west coasts of North America and South America to the east coast of Africa as constituting a single zone of peace and stability based on international rules, within which all nations can pursue prosperity.


Providing an Free and Open Alternative

Abe first proposed this concept of the “union of two free and open oceans” during the 2016 Tokyo International Conference on African Development (TICAD) and it was later endorsed by then US President Donald Trump. Abe’s ideas gave the United States support as it sought to undertake a “pivot to Asia,” and also got Europe involved.

As it pursues hegemony, China has sought to make naval inroads by flexing its muscles in the East China Sea and South China Sea, while using its Belt and Road scheme, with its inherent debt trap dangers, to extend its influence. Abe’s concept was a diplomatic strategy designed to check these Chinese efforts.

When it seemed that the Trans-Pacific Partnership was in danger of collapse following the withdrawal of the United States from the framework, it was the Abe administration that rallied the other members and made possible the launching of the 11-member Comprehensive and Progressive Agreement for Trans-Pacific Partnership (CPTPP). We would stress that Japanese diplomacy as it stands today is built on the foundation Abe put in place.

When the G20 summit of foreign ministers concluded on July 8 in Bali, Indonesia, it failed to issue a joint declaration following bitter exchanges between Western nations and Russia. Things have reached the point where the G20 can no longer function well as long as China and Russia, countries which openly seek to change the status quo in the international order through force, continue to participate.

In order for democracies to deter violent behavior on the part of despotic governments, it is absolutely essential that they garner the support of emerging nations and developing countries. What kind of leadership will Japan display in that regard?

It is here that Japanese diplomacy as shaped by Shinzo Abe can prove its true worth.