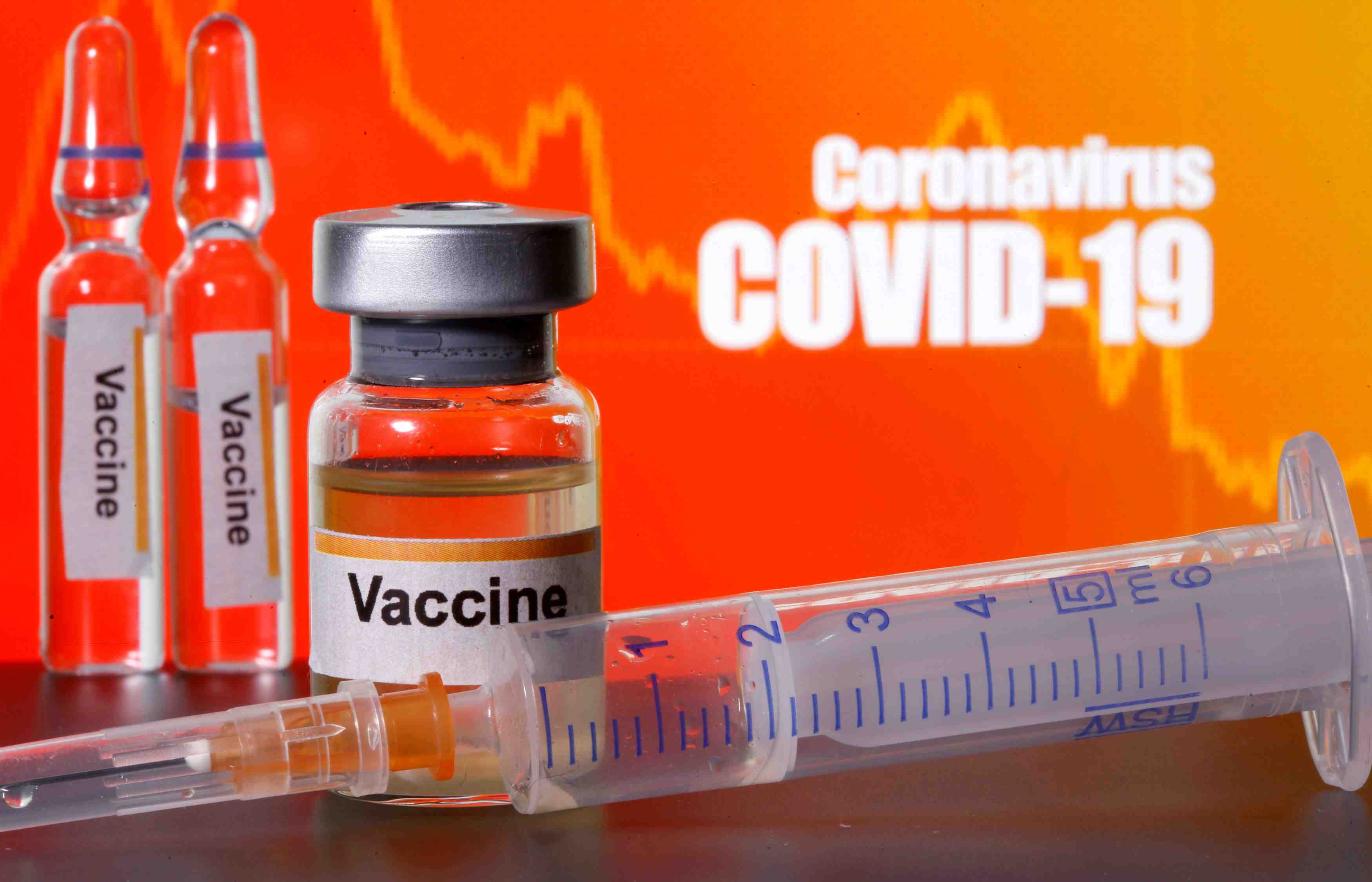 A display illustration of COVID-19 vaccine bottles. Japan has yet to bring any of its domestic vaccines under research to market.REUTERS/Dado Ruvic/Illustration/File Photo

On May 13, the revised Pharmaceutical and Medical Device Act was passed and became law at a plenary session of the House of Councilors in the National Diet. It will allow vaccines and drugs developed in emergency situations — such as the current pandemic — to be used promptly.

This is made possible by the establishment of an “urgent approval” system that allows vaccines and other medical products to be approved before the final results of clinical trials are out. The safety of the product must be confirmed, but its efficacy may be presumed and then confirmed later within a certain time period.

Although Japan is one of the world’s leading countries in drug discovery, it has lagged behind Europe and the United States in the development of COVID-19 vaccines. The pharmaceutical act was revised as a way to rectify this situation.

Like the United States, the Japanese government should position COVID-19 countermeasures as part of its security policy and urgently establish a system for the development and supply of domestically produced drugs.

Under the current law, a special approval system allows the early approval of drugs that have already been approved overseas. However, domestic clinical trials are required if there is insufficient clinical data to confirm the drug’s safety and efficacy in Japanese patients.

There is also a conditional early approval system. But it only applies to drugs for rare diseases that affect a small number of people and is not intended for emergency situations.

The delay in COVID-19 vaccine development is partly due to the inaction of the government, which has neglected for over a decade to learn the lessons from the 2009 swine flu pandemic. In 2010, experts at a review meeting of the health ministry compiled a report that included bolstering vaccine development and production.

But the government didn’t heed their advice. The current revision of the law is only a step toward rectifying this mistake.

To take advantage of the approval system, there needs to be robust medical research and development even when there is no pandemic. But companies risk losing a lot of money in the development of vaccines for infectious diseases because the disease may not develop into an epidemic. This means the government must boost financial support to encourage vaccine development.

The new system will approve vaccines based on a presumption of efficacy. This requires that their benefits and side effects must be explained to the public even more carefully to dispel concerns.

Improvements must be made in how adverse effects are monitored. It must be remembered that, unlike other drugs, vaccines are administered to healthy people.

Japan’s development of world-leading vaccines and drugs will not only contribute to ensuring the health of its own people, but it will be a great contribution to the international community as well.