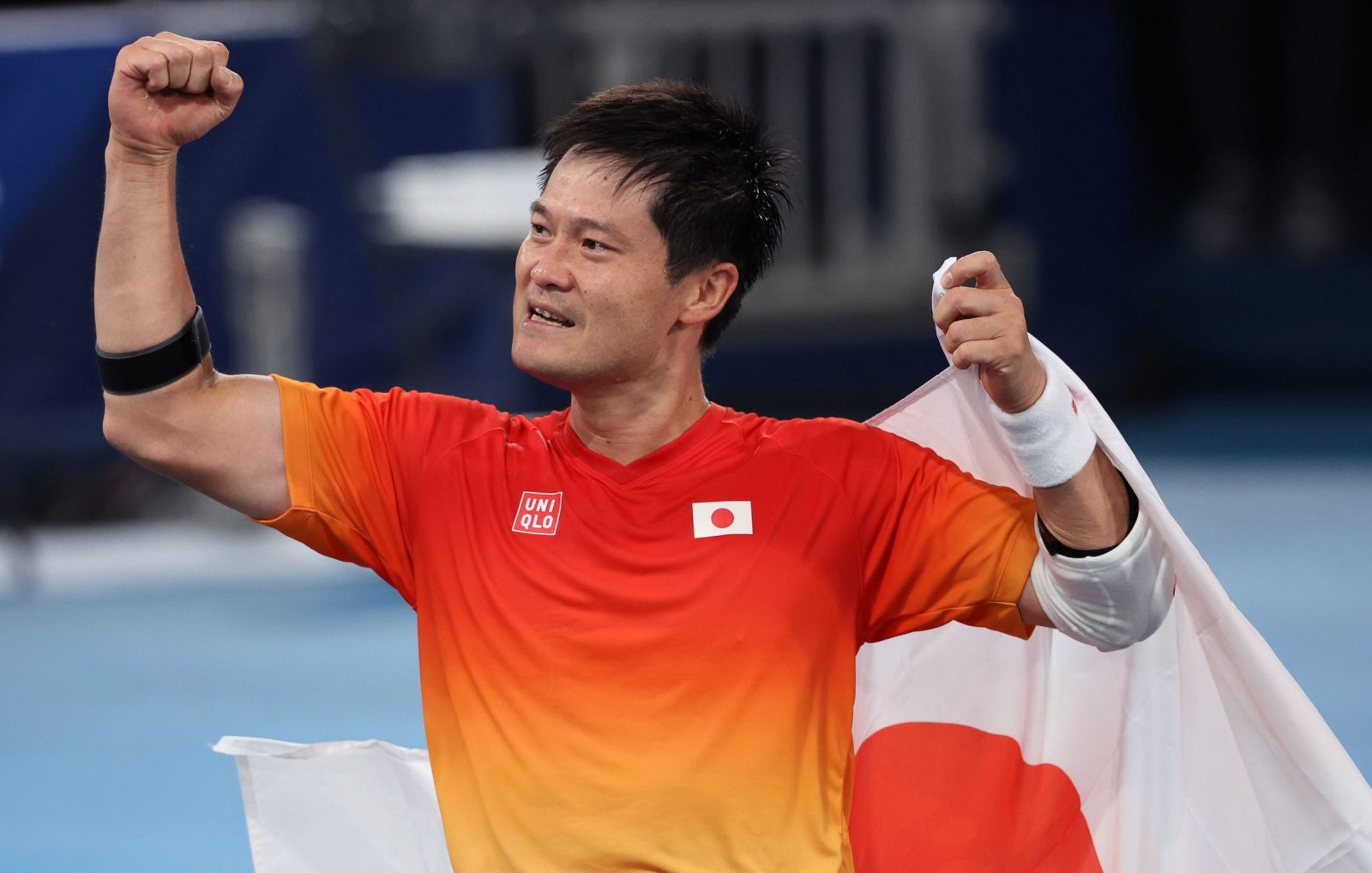 He was the strongest of them all and a universal icon. It is doubtful that a champion of his caliber will ever again appear. Shingo Kunieda, the king of men's wheelchair tennis, has announced his retirement.

Kunieda thanked his many fans in a social media message. It read in part, "I felt that I had done all I had set out to accomplish and concluded it was the right time to retire."

He added, "I enjoyed the best possible life in wheelchair tennis."

Kunieda was ranked number one in the world for a total of 582 weeks and as of January 16 was still the top-ranked male in the sport.

In his message Kunieda also wrote, "forgive me if you think I'm being too cool" for hanging up his racket while he was still the "strongest" player in the world.

One of the men's single gold medals Kunieda won came at the Tokyo Paralympics in 2021. And the way in which he was so overcome with emotion that he closed his eyes remains fresh in our collective memory.

It is regrettable that no spectators were on hand to witness his historical triumph. That was due to COVID-19 restrictions at the Tokyo Olympics. We would have liked to see a huge crowd witness the tears of a real man upon reaching the summit of achievement.

Kunieda first became a world champion back in 2006. There's a well-known story from that time. When asked by Japanese media outlets why Japan did not produce any world-class tennis players, the great Roger Federer of Switzerland replied without hesitating. "Well, there's Kunieda, isn't there?"

It would not be an exaggeration to claim that Kunieda singlehandedly opened the eyes of the Japanese people to the allure of para-sports. That includes members of the media.

Kunieda is the man credited with elevating the sport from a "sport for the handicapped" to a highly technical sport. After turning professional in 2009, he proceeded to break new ground as a para-athlete. He was blazing a path for those who would follow in his footsteps.

The International Tennis Federation (ITF) is the governing body for wheelchair tennis. And Kunieda likes to point out that the "sport has a low barrier between healthy and disabled people."

The higher prize money brought to the sport by the four Grand Slam tournaments means that a more competitive environment is being created for the participating athletes.

That is a good example of how to open new horizons for para-competitions. Sports organizations in sports other than tennis should also learn from this precedent.

Japan's sports community must draw on Kunieda's knowledge. We hope that Kunieda will continue to promote the appeal of wheelchair tennis and para-athletics and point the way for future generations.