EDITORIAL | China’s Threats to Taiwan Put Japan at Risk, Too 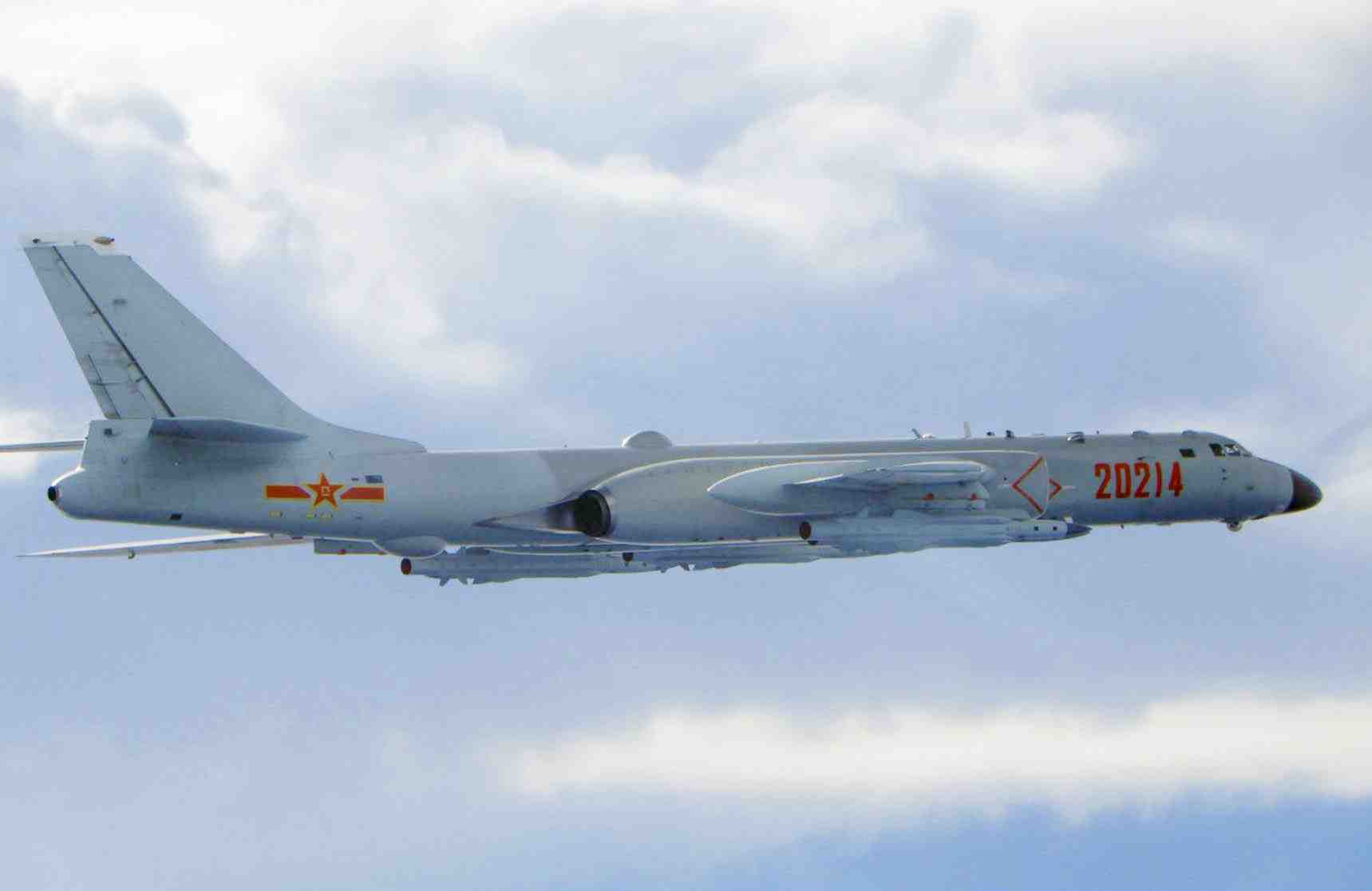 According to Taiwan’s Ministry of National Defense, Chinese military aircraft, including bombers and fighters, have repeatedly violated Taiwan’s Air Defense Identification Zone (ADIZ). Moreover, recently there has been an unusual surge in the number of aircraft involved, reaching a total of 28 during the January 23-24 two-day period.

Such conduct that disturbs peace in the Taiwan Strait cannot be allowed. China must halt its provocations immediately.

Beijing’s outright threat to Taiwan is obviously meant to test the mettle of the fledgling Biden Administration regarding the U.S. commitment to the defense of free Taiwan.

The Taiwan Relations Act of 1979 states that “the United States will make available to Taiwan such defense articles and defense services in such quantity as may be necessary to enable Taiwan to maintain sufficient self-defense capacity”.

It is certainly appropriate that U.S. State Department spokespersons have expressed concerns about the Chinese threat to Taiwan and other areas, and demanded that China desist from its military, diplomatic and economic pressure on the island democracy.

The head of the Taipei Economic and Cultural Representative Office in Washington, D.C. (equivalent to Taiwan’s ambassador to the U.S.) Ms. Hsiao Bi-khim, was invited to President Joe Biden’s inauguration. We welcome the fact that the Biden administration is continuing to focus on the importance of Taiwan initiated by the Trump administration.

One point we would like to strongly emphasize is that the security of a Taiwan that adheres to the values of liberty and democracy has a direct impact on maintaining Japan’s own peace and prosperity.

If the Chinese Communist Party (CCP) regime in mainland China proves successful in its goal of altering the status quo through force to gain control of Taiwan, naval and air forces of the People’s Liberation Army (PLA) will have direct access to the open Pacific from the east coast of Taiwan.

As a result, Japan and the United States would find themselves at a disadvantage in the military balance of power in the Western Pacific. Furthermore, Japan’s vital sea lanes would come under direct threat.

Furthermore, if a violent military confrontation breaks out between the United States and China in the Taiwan Strait, Japan would be involved in no time at all. Chinese forces would no doubt attempt to attack the Japanese islands closest to Taiwan, such as the Sakishima Islands including Ishigaki and Miyakojima.

We should also expect to see military installations belonging to the U.S. military and Japan’s Self-Defense Forces come under attack.

Japan cannot separate itself from the Taiwan issue, given Japan’s geographical location and its national policy of maintaining peace through the Japan-U.S. defense alliance. It is the duty of the Japanese government to educate the public about this incontrovertible fact.

China’s threat to Taiwan can only be viewed as a threat to Japan’s own security. Therefore, it is odd indeed that the government and various political parties have largely avoided criticizing China’s conduct.

The defense ministers of Japan and the United States held a telephone conversation on January 24. It is regrettable that they did not take advantage of that opportunity to jointly emphasize the importance of Taiwan’s security.

Prime Minister Yoshihide Suga must propose to President Biden that the strong deterrent force of the Japan-U.S. alliance be utilized to maintain peace and security in the region around Taiwan.

RELATED: China-Taiwan Impasse will Continue to Undermine Indo-Pacific Stability in 2021