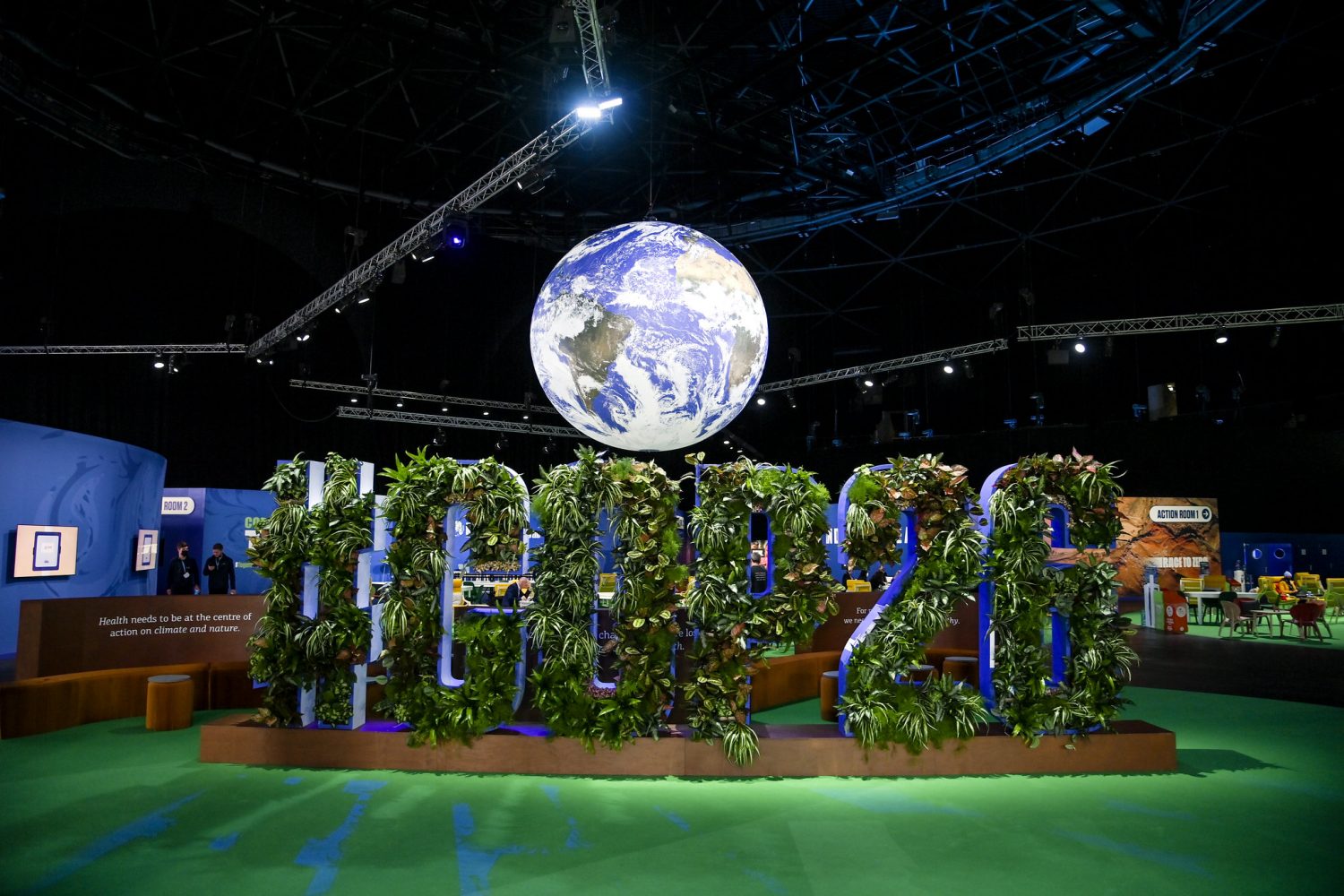 The 26th Conference of the Parties (COP26) to the United Nations Framework Convention on Climate Change held in Glasgow, Scotland, ended on November 13.

The attendees achieved their goal of forming a consensus to limit global temperature to 1.5 degrees Celsius (2.7 degrees Fahrenheit) rise compared to the level before the Industrial Revolution. That is down from the previous goal of a “less than 2 degrees Celsius (or 3.6 degrees Fahrenheit) rise.” However, the conference still left the impression that not all of the attending countries are in step.

Although China is the world's largest emitter of greenhouse gases such as carbon dioxide, it has not changed its policy of continually increasing its emissions until 2030. And it doesn’t plan to reach net-zero emissions until 2060.

President Xi Jinping did not join the opening summit, turning his back on international cooperation.

China has adopted its own target dates ー despite its knowledge that all nations must cut their emissions by half over the next 30 years and reach net-zero emissions by 2050 in order to achieve the global 1.5 degrees Celsius goal. India and Russia have also been slow to adopt adequate measures.

If the top emitter nations outside of the United States take such positions, even the diligent efforts of other countries will be in vain. China, which has the power of a major economic nation, should take a more earnest approach.

As for coal-fired power generation, which was an important topic at the conference, the language of the draft recommendations has been softened from "gradual abolition" to "gradual reduction" in reliance on coal. While this has drawn criticism, the decision is commendable, especially considering impoverished populations in developing countries who cannot survive without cheap coal-fired electricity.

Another major achievement of the conference was the establishment of guidelines to govern transactions for emissions credits, a topic on which previous COPs had not been able to reach consensus.

Japan has been cooperating in the reduction of emissions in developing countries under its "Joint Crediting Mechanism” (JCM). This mechanism allows reductions in partner countries to be transferred to Japan, and will help Japan achieve its 46% emission reduction goal by 2030.

The establishment of the new COP guidelines will also allow Japan to actively support decarbonization projects in developing countries. In addition, it will open a pathway to utilizing the clean coal-fired power generation technologies developed by Japan.

The COP outcome document now includes calls for accelerated efforts over the next 10 years.

French President Emmanuel Macron, who announced his country’s resumption of domestic nuclear power plant construction at the end of the conference, aims to achieve both decarbonization and a stable supply of electricity. This is a sound political decision that seeks to harmonize national and global interests, without following the example of eliminating all nuclear power set by France’s neighbor Germany.