[Hidden Wonders of Japan] The Japan Fisherman’s Festival is Back with Flavor! Color! Texture! 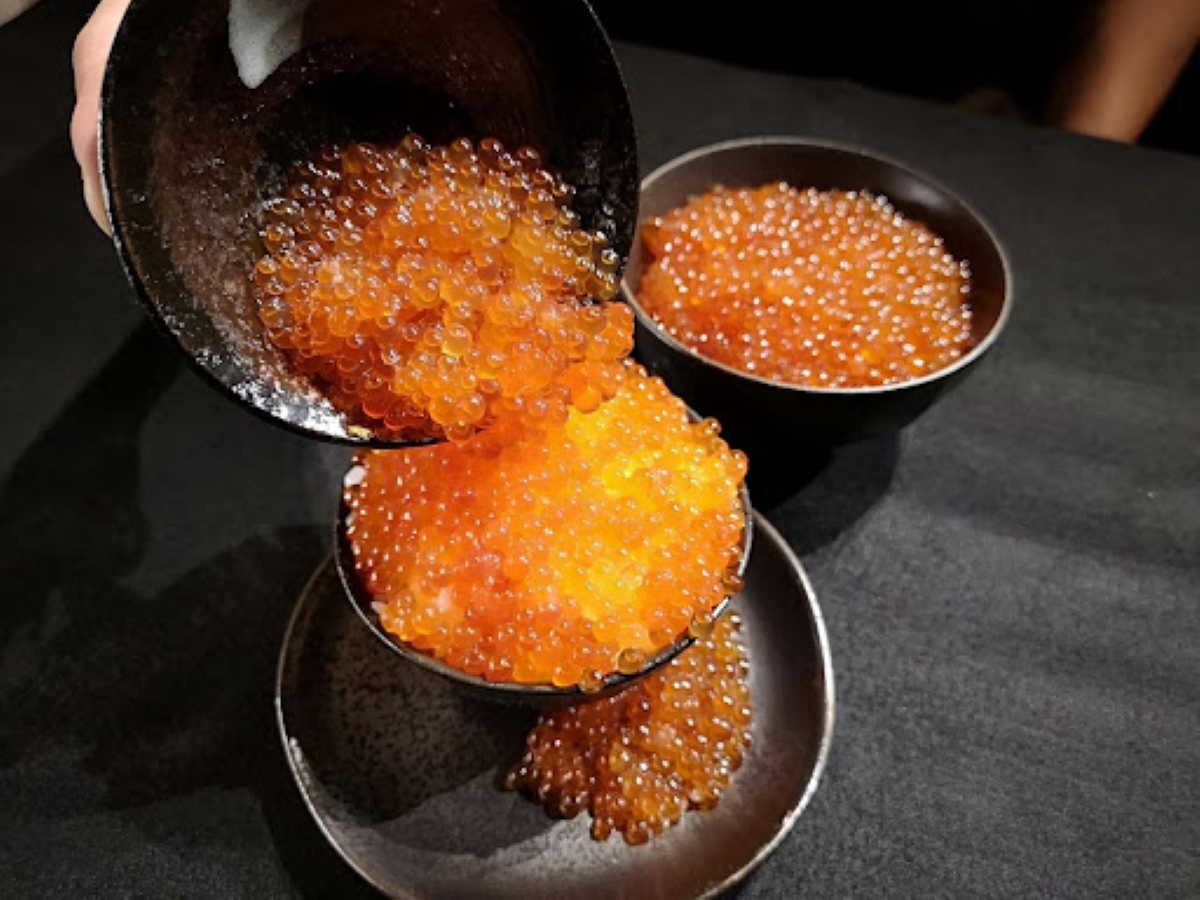 Seafood lovers won’t want to miss this one! The best seafood from all over Japan will be on offer at the region’s largest fish-eating event, held at Hibiya Park near the Imperial Palace in Tokyo’s Chiyoda ward, starting November 19.

Back for 2021 after a year off during the pandemic, “The 7th Japan Fisherman’s Festival 2021 ~ National Fish Market & Fish Market Festival”, and the local seafood at “Discover! Fukushima Fish Festival” runs for three days from November 19 to 21 at Hibiya Park.

Do you need a recommended menu?

The best-seller every year is the “Overflowing Salmon Roe bowl”. It’s a super-luxury rice bowl with the rich flavor and bubbly texture of brilliantly colored salmon  roe, which seems to overflow from the dish.

Hokkaido recently suffered a record low catch of salmon, triggering salmon roe prices to soar. To counter this price problem, the organizers used their own route to procure trout roe instead.

While trout eggs are a little smaller than those of salmon, their texture and taste are not inferior. They are being offered at cost, instead of for profit, at ￥1,800 JPY (about $15.00) for a mini bowl and ￥2,600 JPY (￥23 USD) for a full-sized bowl. There are plenty of other choices as well!

The event is being held at one of the most accessible parks in Tokyo. Entry to the park is free, but entry to the event costs ￥200 JPY (about $1.75 USD).

Access: Tokyo Metro Hibiya Station, Kasumigaseki Station, both about 1 minute walk, or Yurakucho Station or Ginza Station within a 5 to 8 minute walk to the park. The location is near the Imperial Palace, and across the street from the iconic Imperial Hotel in Tokyo’s Chiyoda Ward. Wheelchairs are available.