EDITORIAL | Correct Practices That Can Lead to Tuna’s Overfishing, Extinction 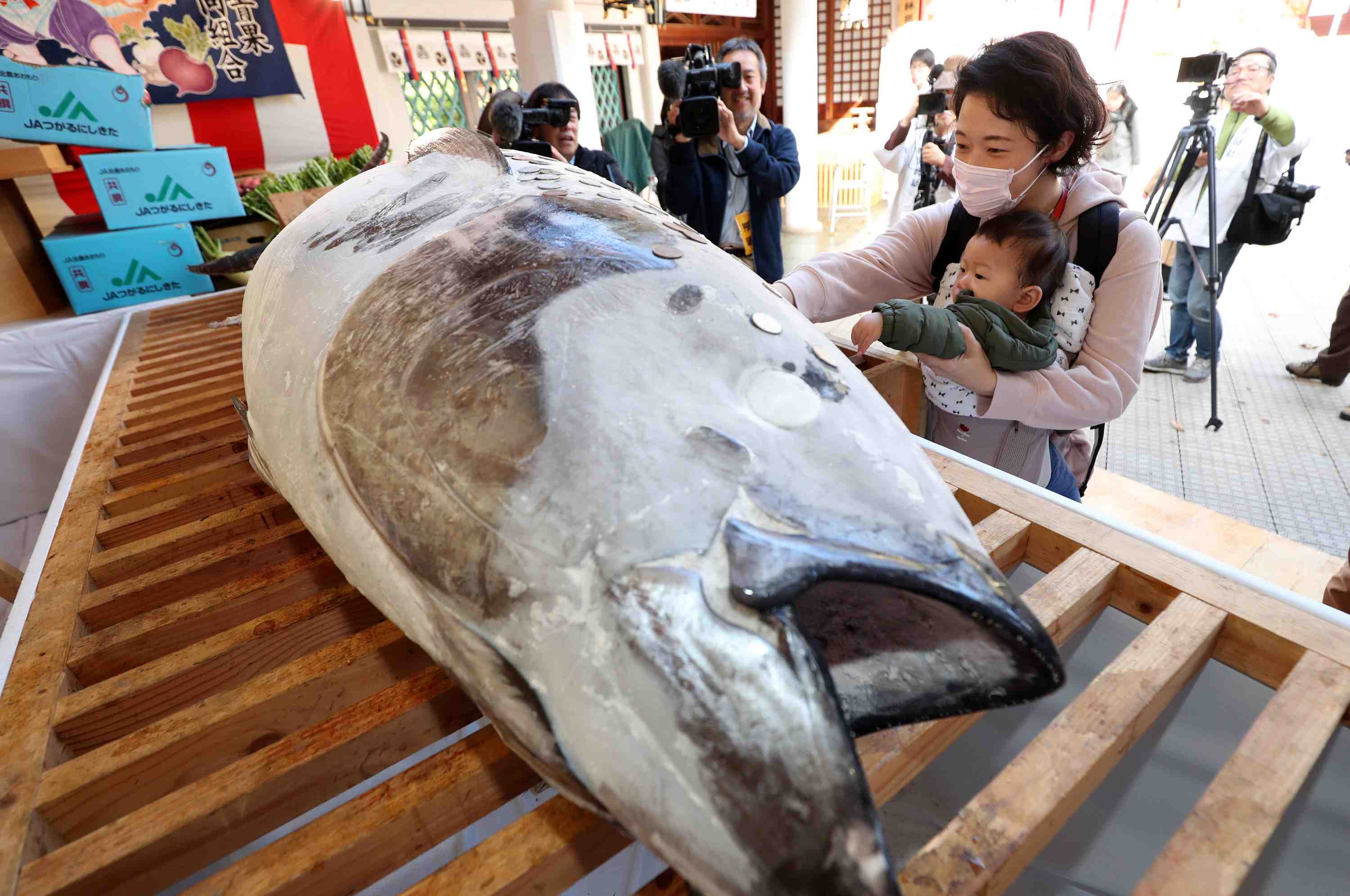 The Western and Central Pacific Fisheries Commission (WCPFC), made up of 26 countries and regions like Japan, the United States, China, and Australia, has confirmed a quota increase of 15% for Pacific bluefin tuna from 2022.

Pacific bluefin tuna had been threatened with extinction due to overfishing, and upper limits on catch were set to give it a chance to recover. This increase will see Japan’s quota grow from 4,882 tons to 5,614 tons.

We would like to praise the worthy international efforts made to manage this fishery beginning six years ago. The fishing limits led the bluefin tuna stocks to begin recovering.

Bluefish tuna, which can grow up to approximately 400 kilograms (800 pounds) in weight, are high-grade fish that are popular for raw dining dishes such as sushi and sashimi.

The fishing quota increase is positive news among those in the industry. There is also hope for a drop in market prices.

However, seeing how tuna fish are consumed these days, there are challenges that are not necessarily all pleasing.

First, there is the decline of fish-eating culture in Japan. Surrounded by the ocean, our nation has had the wisdom to dine on delicious coastal seafood, following the flow of the seasons.

However, as tuna and salmon became increasingly popular, this pattern has changed. It’s also causing a slump in coastal fishing activities and casting a shadow on the future of Japan’s fisheries industry. Japan should return to making good use of this diverse coastal and offshore seafood.

We are also seeing improvements in the Atlantic bluefin tuna stock. However, we must stay alert. Tuna, which is rich in nutrients, has become one of the key players in the global health food trend.

Although discussions at international conferences have confirmed that resources are on the rebound, bluefin tuna stock has not yet fully recovered from their depleted levels. If we are not careful, the situation risks quickly falling back to a state of overfishing.

Accurate reporting of catches from each participating country is essential for this reason. All countries involved need to maintain a sustained awareness of the crisis.

At the same time, Japan must correct its tendency of overeating tuna. There are plenty of voices criticizing Japan for being the number one tuna-consuming nation in the world.

As tuna becomes increasingly popular, coastal seafood is receding from our dining tables. If this contrasting consumption trend has anything to do with the fact that people are losing the skill to clean fish in their homes, then it, too, is indeed a serious matter.