EDITORIAL | Coup in Myanmar Defies Will of the People, Setback for Democracy 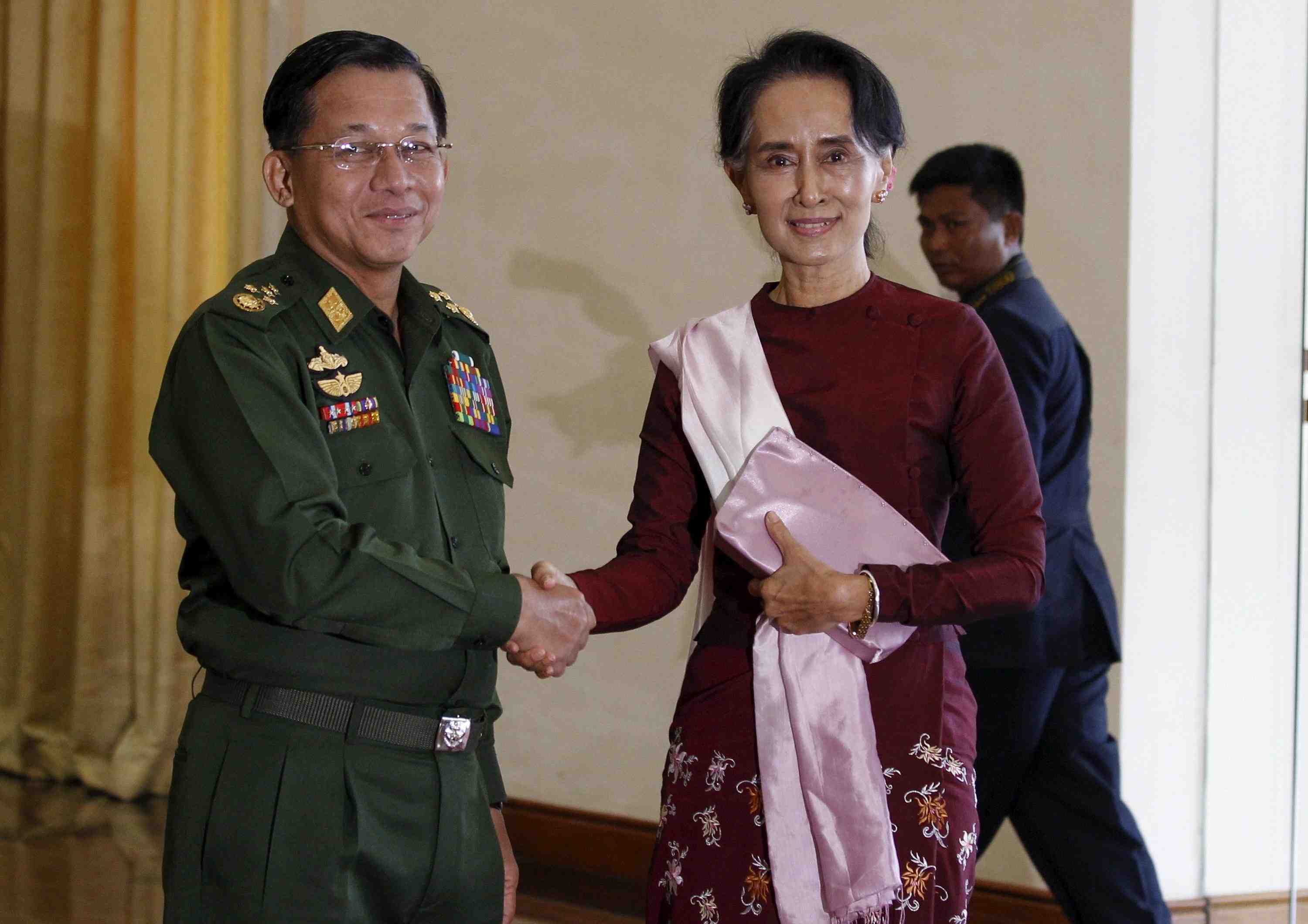 The Military Must Return to Barracks at Once

In the November 2020 general election the NLD won a landslide victory, even increasing the number of seats it had won in the last general election five years earlier. The convening of the new parliament and formation of the second NLD government were scheduled to take place on the day of the coup.

We absolutely refuse to accept this strong armed seizure of power that ignores the will of the Myanmar people as expressed in a democratic election. The Myanmar military should immediately release Suu Kyi and the others it has detained and stay out of politics.

It was only five years ago that Myanmar emerged from over a half-century of continuous military rule to take its first tentative steps on the road to full democracy. Japan and other democracies lent support to Suu Kyi and the NLD, and companies were excited about business opportunities in what has been called “Asia’s final frontier.”

The coup has dashed these hopes in Myanmar and abroad, as the Myanmar military has overnight ruined all the courageous efforts made toward democracy. Restoring military rule now defies reason.

We should not forget how back in 1990 the NLD similarly scored a decisive victory in a general election, only to be stymied when the military refused to accept the results and relinquish power. That move provoked a storm of international criticism and further isolation for Myanmar. It is astounding that the military would repeat the same foolish mistake 30 years later.

Moreover, the repercussions of the coup are not limited to Myanmar. China, which has shown a preference for rule by might and contempt for human rights, is seeking to extend its influence in various places with the specter of its military power always in the background.

China would clearly like to take advantage of the current crisis to cozy up to Myanmar. In the eyes of the Beijing leadership, Myanmar offers an inviting gateway to the Indian Ocean.

In light of the stress it is placing on the “free and open Indo-Pacific”, Tokyo is loath to see Myanmar fall under the sway of China. We should recognize that democracy is now being threatened by authoritarianism in many places.

Japanese Foreign Minister Toshimitsu Motegi has declared that Japan is “gravely concerned” that the democratization process in Myanmar has been damaged.

He also strongly called on the Myanmar military to release Suu Kyi and the other detainees and restore the democratic system as soon as possible.

In its Southeast Asia diplomacy, Japan has not adopted as strong a stance on human rights issues as Western nations. That is because it has judged it would be detrimental to drive countries that have issues into the arms of Beijing by pushing them away. Nevertheless, that does not mean that we should adopt a hands-off, laissez faire attitude towards human rights abuses.

The Japanese government should use diplomatic channels to do all it can to demand the immediate release of Suu Kyi and the others and the restoration of Myanmar’s democratic system.

(Read the Sankei Shimbun editorial in its original Japanese at this link.)