EDITORIAL | Emperor Naruhito Reaches Out, Empowers the People on His Birthday 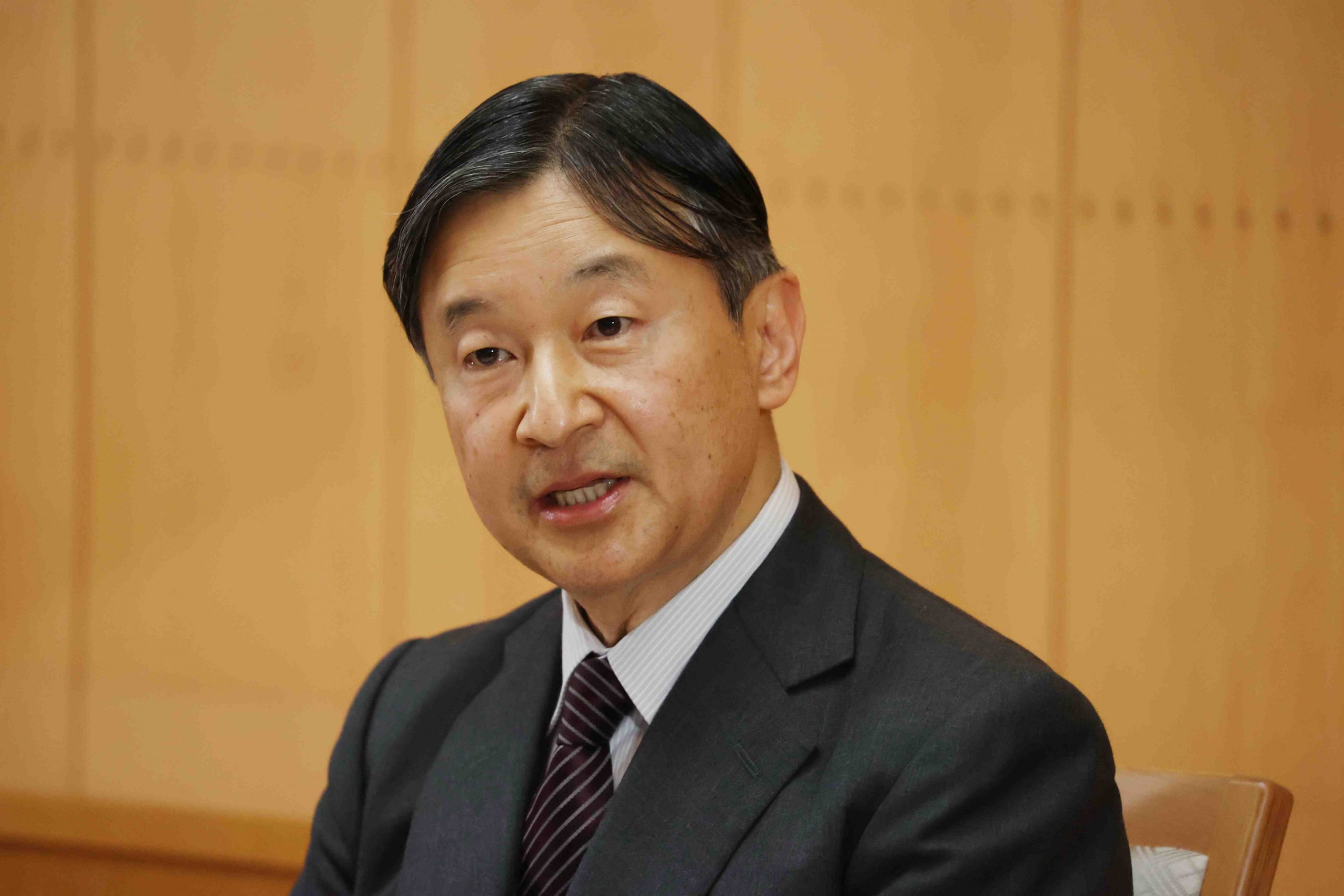 His Majesty the Emperor celebrated his 61st birthday on February 23. We would like to extend our heartfelt congratulations to Emperor Naruhito, as he walks forward together with the people of Japan in this new era of Reiwa.

The annual birthday tours of the palace on the occasion of the Emperor’s birthday were cancelled for a second year in a row to prevent the spread of COVID-19. Ahead of his birthday, however, in a video message recorded on February 19, His Majesty spoke of his desire to reach out to a wide spectrum of people.

The Emperor expressed his gratitude to all of the health care professionals and others struggling to combat the pandemic, and offered condolences to those struggling to mourn for the people who lost their lives in the past year. He also expressed the wish to support those in difficult situations.

The Emperor acknowledged the need for perseverance, added “We will share each other’s pain, cooperate with each other, and patiently overcome COVID-19. I look forward to a brighter future.”

His Majesty also expressed hope for the areas stricken by the Great East Japan Earthquake that will soon mark its 10th anniversary. Many people feel empowered and encouraged by the Emperor’s words and feelings.

The Emperor’s practices follow the traditions of the Imperial family that have been handed down from the Emperor Showa to the Emperor Emeritus, from whom the current Emperor learned up close.

His Majesty also touched on how important it was for the royal family to stay abreast of changes in the times and society, in keeping with the Imperial family’s history and traditions.

Opportunities to interact with the people, such Imperial processions to spread encouragement to various places, have been unavoidably restricted for his Majesty in the wake of COVID-19. In his birthday message, he expressed his frank feelings of regret for the difficult situation.

Nevertheless, their Majesties the Emperor and Empress have done their best to devise ways to interact directly with people, such as speaking online to front-line medical workers at hospitals supporting coronavirus victims, to express their appreciation of the medical workers’ devotion to taking care of COVID-19 patients.

In his New Year’s greeting broadcast January 1, the Emperor expressed his feelings for the people’s well-being by video message.

Many Imperial events that the people look forward to have been necessarily postponed, including the annual New Year poetry reading at the Imperial Palace. We urge the Imperial Household Agency to come up with more ways of facilitating interchange of the Imperial family with the people.

In addition, more effort should be made to deepen public understanding of His Majesty’s ongoing prayers for their well-being and fertile harvests through many rituals of the Imperial Palace.

The Emperor prays continually for the people, and the people have enduring respect and gratitude for the Emperor. This is what constitutes the national character of Japan, along with the earnest wish of the people for stability and continuity of the Chrysanthemum Throne.

RELATED: ‘We Will Overcome’: Emperor Naruhito’s Message of Hope on His 61st Birthday