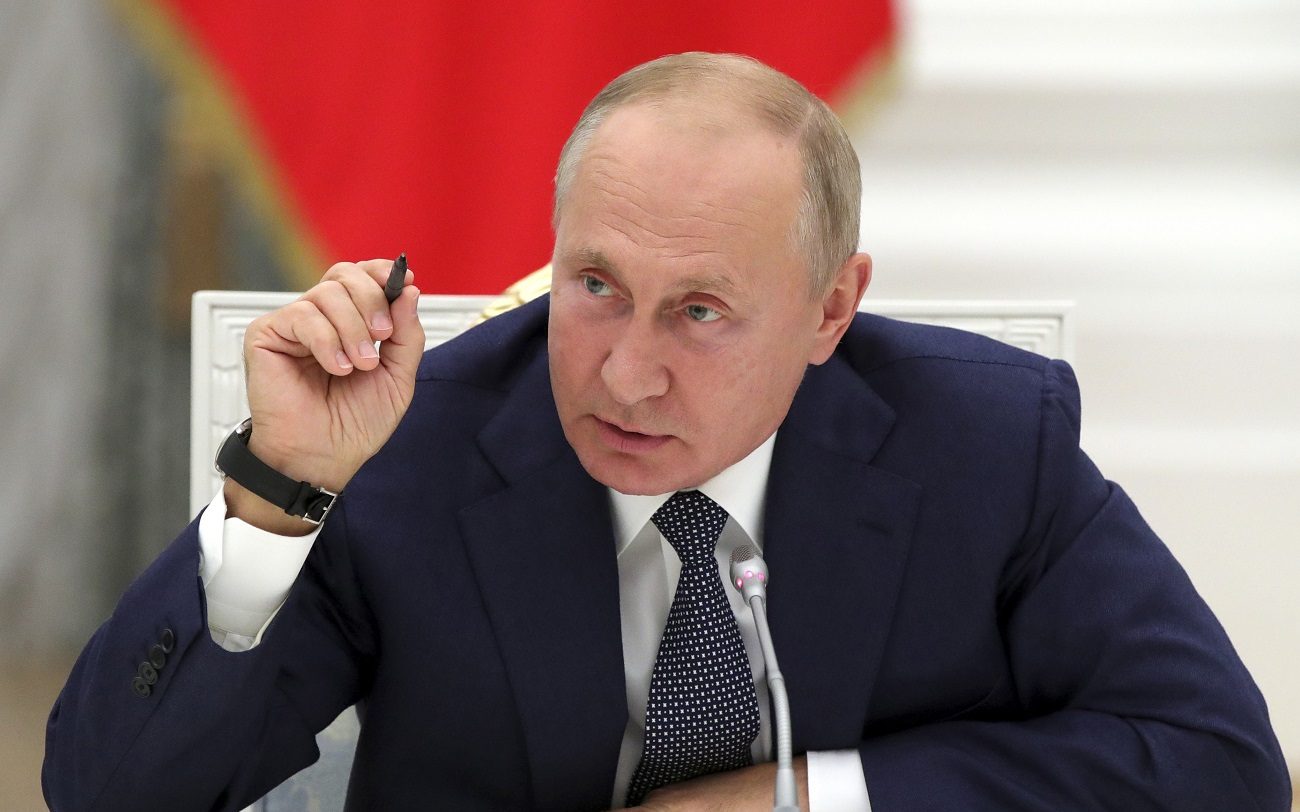 President Volodymyr Zelensky of Ukraine announced his intention to hold an international conference this coming summer in his own country, the first of its kind, in a bid to recover the Crimean Peninsula that Valdimir Putin’s Russian government seized.

March 18 marked the seventh anniversary of the unilateral forced annexation of the strategically important peninsula, and as the Putin government becomes increasingly powerful, signs are that Crimea’s seizure could be on the verge of becoming a fait accompli.

While economic sanctions by the United States, European nations and Japan against Russia continue over the illegitimate annexation, leaders of the world should take a proactive part in the conference in response to the Ukranian president’s appeal, for a united front in condemning Russia and supporting Ukraine’s struggle for retaking its peninsula.

President Zelensky has prioritized bringing a halt to the fighting between Ukrainian government forces and pro-Russian separatist armed groups that began in Ukraine after the annexation, but the peace agreement of July last year has proved ineffectual. Under the circumstances, it seems that he may have made a strategic shift seeking to regain the peninsula head-on in expectation of support from the administration of U.S. President Joe Biden, which has taken a tougher stance toward Russia, as well as wide-ranging international support.

The Ukrainian president announced via Twitter on March 16 the creation of a “new national strategy for de-occupation and reunification” in what he called a “Crimean Platform” initiative. At the same time he called for a summit meeting of supportive countries in Kiev, the capital, on August 23, Ukraine’s “National Flag Day”.

President Biden, who was invited, pledged that the United States “will stand with Ukraine against Russia’s aggressive acts” in a statement released on February 26. Meanwhile, the U.S. Department of Defense announced it would provide Ukraine with assistance worth $125 million in weapons and military training.

In a meeting on March 18, the foreign ministers of the Group of Seven (G7) leading industrial nations issued a joint statement condemning “Russia’s continued actions to undermine Ukraine’s sovereignty, territorial integrity and independence”. They reconfirmed that the G7 “remains fully committed to the implementation of sanctions” against Russia.

Ukrainian Defense Minister Andrii Taran made his first visit to Japan on March 16. In a meeting with Japan’s Defense Minister Nobuo Kishi the following day, an agreement was reached that “any attempts to unilaterally change the status quo by coercion are entirely unacceptable,” bearing in mind the annexation of Crimea and China’s advances into East and South China Seas in defiance of international law.

Faced with the Putin administration’s outrageous scheme of “concluding a peace treaty [with Japan] without the territorial issues,” meaning to shelve the issue of returning Japan’s the Northern Territories, senior officials of the Japanese government should attend the Kiev conference to express Japan’s strong solidarity with Ukraine. There is no longer any reason for Japan to hesitate in how it handles diplomatic affairs involving Russia.

The acts of usurping the Northern Territories and the annexation of Crimea are both violent state crimes running counter that violate the justice of history. Japan has an obligation to make these facts widely known in the international arena.