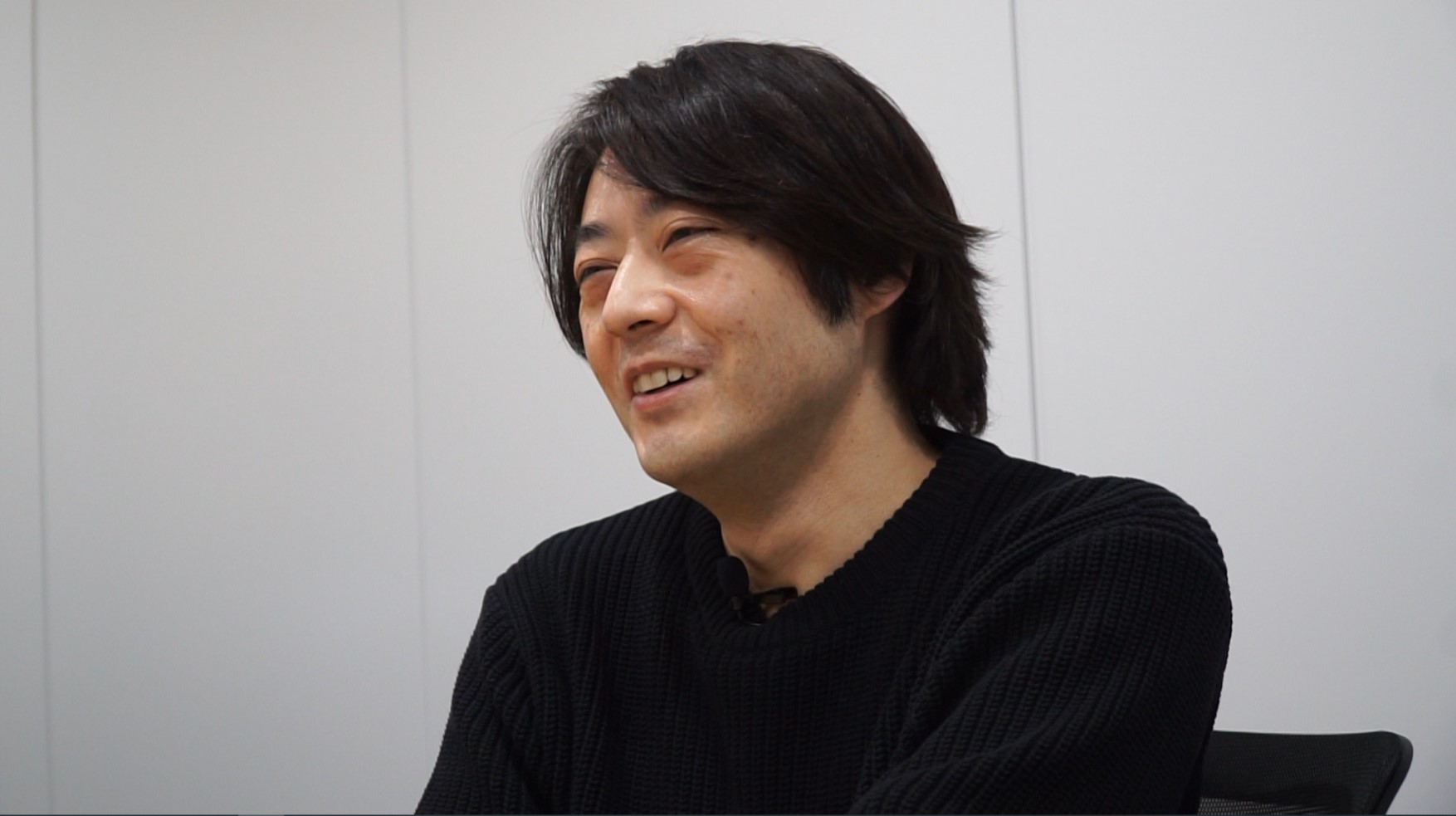 Find Part 1 of the interview here.

Attack on Titan, or Shingeki no Kyojin as it is known in Japanese, is a pinnacle of pop culture of the 2010s for subculture fans. The original manga sold more than one hundred million copies all over the world, and was further boosted by the story’s incredibly popular three anime seasons.

The fourth season, “Attack on Titan: The Final Season” started from December 6, 2020. It depicts a new world compared to the third season, a new story and new characters by a new studio and a new director. It’s fascinating people all around the world.

At JAPAN Forward we had the opportunity to sit down with Yuichiro Hayashi, of anime production company studio MAPPA and is director of The Final Season. He addressed the questions on the minds of the most ardent fans, such as the reasons behind the transition from studio WIT to studio MAPPA for The Final Season, the choices behind the use of computer graphics, what it was like to work on the series.

Why was there a shift in production companies, from studio WIT, which made the anime for the first three seasons, to MAPPA.

To tell you the truth, I don't know much about the details, so it's difficult to give you a concrete answer.

Studio changes are not impossible. However, it’s a rare case that studios change in consecutive seasons. I think there is no precedent of changing studios while making a work which is the equivalent to Attack on Titan. I was surprised myself and understood why the fans would have the same reaction.

I hope you enjoy the difference between both studios.

The past installments of the anime series were directed by Tetsuro Araki, who contributed significantly to the popularity of Attack onTitan. Did you feel pressure when you took it over?

I understood from the very beginning that taking it over is not easy.

The director Araki and his animation made Attack on Titan a social phenomenon. In this sense, what he did was really great.

However, even if I had refused the offer, someone at MAPPA would have taken charge of it. In the first place, I was personally interested in Attack on Titan and watched the anime. That being the case, I thought it would be more interesting if I took on the project. My curiosity about how it would be if I undertook it overcame my worry about the pressure. So I took it on.

How did you cooperate with WIT, the studio that made past animations, so the takeover would go smoothly?

At first, I received all plot, story settings and past movie resources. They let me use everything almost freely. And I went to have a meal with Mr. Araki and learned the details, for example how he made past seasons and how he set up the audio environment. Because I had never worked with an audio director, I had to research many things on this front.

Why did you start using Computer Graphic Imagery (CGI) in scenes, for example depicting the nine Titans?

Before I started making Attack on Titan, I was making an anime of Dorohedoro. Because I used a lot of CGI for Dorohedoro, I wanted to have continuous management control over MAPPA’s CGI team.

I didn’t think turning every character into CGI would work. However, we thought it would be good if we depict the 9 Titans with CGI. Given the timeline from Dorohedoro, I think it’s quite natural.

Were you concerned about negative reactions from viewers when you decided to use CGI?

To tell you the truth, I am a bit surprised that foreign viewers raised this issue. Compared to Japan, foreign animations use much more CGI. Maybe that's why they want hand drawing in animations from Japan.

I was originally a hand drawing animator. But as a result of that, if anything, I am not all that commited to hand drawing. Ultimately, I believe the look of the video footage is the main point.

CGI is just another tool like pencils and brush pens. We don’t intend to put an emphasis on CGI, nor are we fixated on one technique or the other. For us, CGI exists as an expansion of animation.

How does this use of CGI differ compared to other works you have done?

I’m not too knowledgeable about CGI. “Dorohedoro” was the first time for me to use a lot of CGI for animations. Recently, anime that uses partial or full CGI have been on the increase, but I don't think CGI animators are much involved in them.

I make storyboards from an animator's perspective. I believe the moves of characters won’t have the right impact unless they are within the limitations of hand drawing. So, if I find cuts and moves which look like “ CGI”, I draw fixed moves by hand and ask the CGI animators to adjust the movement frame by frame. The sum of many small changes makes CGI comparable to hand drawing.

The anime has many details that are not depicted in the original manga, for example, the images of the Panzer Unit. Who decides the added details?

That was my idea. We normally draw storyboards before I order background paintings. And when I drew them, I wondered what the members of the Panzer Unit had in their cockpit. When it comes to war movies, these show people decorating their equipment or their space with pictures they like, or letters from their family and partner. Because the members of the Panzer Unit like Pieck, I thought they would stick pictures of Pieck, as if they were decorating their own rooms.

Without watching carefully, people fail to note things like this, but I want to be particular about this kind of detail.

Attack on Titan is now broadcast every Monday at 0:10 JST on NHK in Japan. You can also watch it around the world, along with all of the past seasons, 1st season~3rd season, through video streaming services, such as Prime Video or Netflix. You shouldn't miss it.