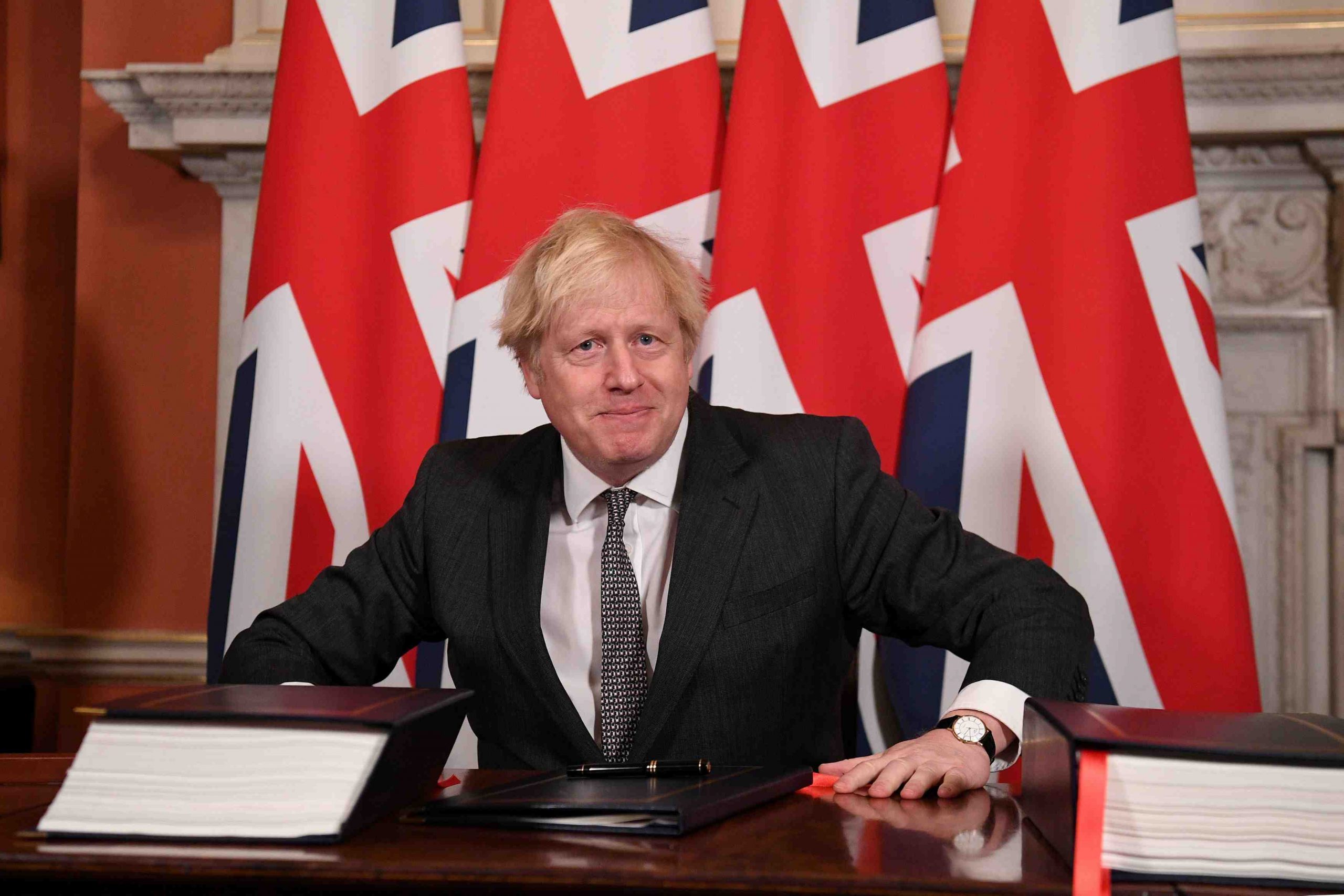 British Prime Minister Boris Johnson is leading the U.K. confidently into a future that includes security and economic collaboration with Japan in the Indo-Pacific

The British government published new guidelines on the “Integrated Review of Security, Defence, Development and Foreign Policy,” often known as the “Integrated Review,” on March 16. In it the United Kingdom has hammered out its posture, placing strategic focus on the Indo-Pacific region. It can be characterized as the biggest shift in British foreign and security policy since the end of the Cold War.

Headlined “Global Britain in a Competitive Age,” the key U.K. policy document identifies the Indo-Pacific as increasingly the “center of geopolitical competition.” It further notes that Beijing “presents the biggest state-based threat to Britain’s economic security,” while pointing out the U.K. “will continue to pursue a positive economic relationship” with China. It has also stressed that “China’s military modernization and growing assertiveness within the Indo-Pacific region and beyond will pose an increasing risk to U.K. interests.”

It is certain that the Indo-Pacific region will continue to be the economic center of gravity of the world. It is only natural that Britain, having withdrawn from the European Union and set the goal of achieving a “Global Britain,” places top priority on the Indo-Pacific for its own development and is wary of China’s behavior disrupting the international order there.

We welcome the guidelines assessment of Japan as “one of our closest strategic partners.”

Japan and Britain share basic values, such as freedom, democracy, and the rule of law, and the strategic objective of promoting a “free and open Indo-Pacific.”

When visiting Japan in 2017, then-British Prime Minister Theresa May noted that the two island nations “are natural partners and natural allies.” The British government often calls Japan its “ally.” Although it isn’t an alliance based on a treaty, we are reminded of the close relations between the two countries under the Anglo-Japanese Alliance during the Meiji and Taisho eras. The “Quad” security cooperation framework of Japan, the United States, Australia, and India should also include collaboration with the U.K.

The guidelines include plans to raise the ceiling on Britain’s nuclear warheads to 260 from the current 180. Although some have raised objections to this, it should be considered unavoidable for Britain’s security.

China has repeatedly refused overtures from the United States to enter into negotiations for nuclear arms reduction, continuing instead to beef up its nuclear and missile capabilities, becoming a common threat to Japan, the United States, and European countries. In September 2020, the Pentagon estimated that China would “at least double” its nuclear warhead stockpile in size over the next decade.” Russian President Vladimir Putin, for his part, had publicly acknowledged that he had been making preparations for using nuclear weapons at the time of the annexation of Crimea by the Russian Federation in 2014.

From the perspective of its security partner Japan, Britain’s plans to increase its nuclear stockpiles are a down-to-earth measure to counter China and Russia, which have been ramping up their nuclear arsenals and distorting the world’s nuclear balance, undermining the nuclear deterrent capabilities that safeguard Japan, the United States, and Europe.