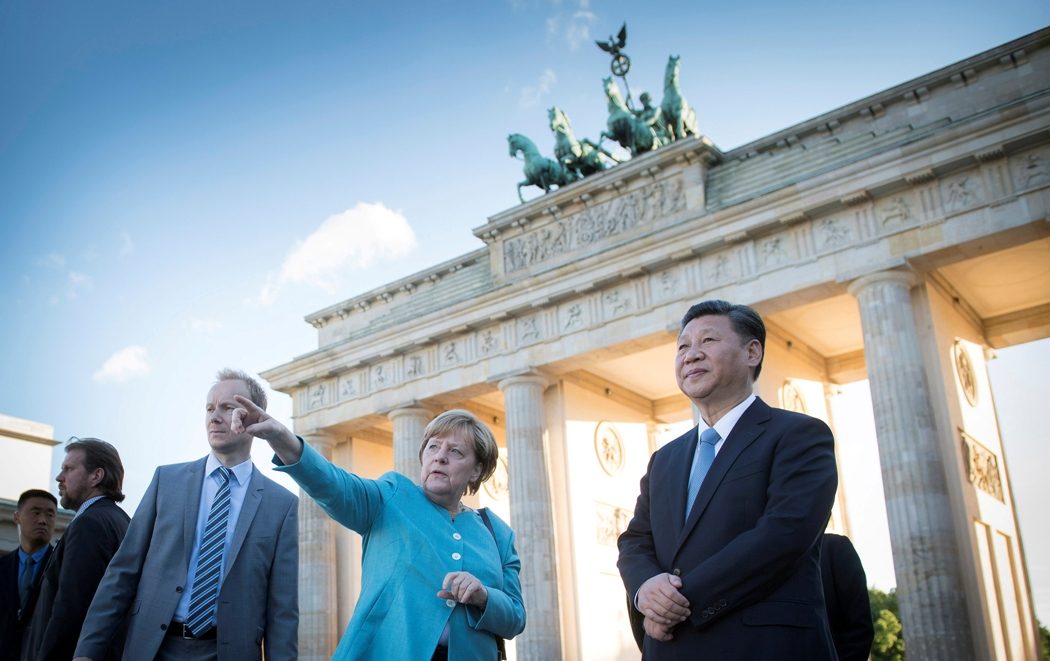 The European Union Foreign Affairs Council (FAC) imposed sanctions against China in March for human rights violations against the Uyghur minority. While it appears as though their actions are in keeping with United States President Joe Biden’s hardline policy towards China, in reality they are more weak-kneed.

I caught wind of the E.U.’s moves right before the decision was announced, when the ambassadors of the 27 member countries agreed on the sanctions. Decisions made at ambassador-level meetings are always taken up during the following ministerial council meetings.

As it was the first time sanctions had been imposed against China by the E.U. in 32 years — since the arms embargo following the Tiananmen Square massacre — the reaction that came from Sankei’s Tokyo headquarters was inevitable: “That’s got to be front page news.”

Strangely enough, the E.U. Foreign Affairs Council agenda, which was announced in advance, did not mention China. When I made a call to an E.U. official, I was only given an evasive answer: “We will be discussing sanctions on human rights violations. However, we can’t reveal the target.”

Moreover, none of the foreign ministers who entered the venue on the day of the meeting mentioned China in front of reporters.

Two hours after I made a call to the Tokyo head office suggesting that “they may not come to a decision today,” the E.U. decree imposing sanctions came down. The decision was much too abrupt for a major shift in E.U. policy. Instead of debating the merits, it seemed they were just approving sanctions as a formality while keeping in step with the U.S.

The Chinese government saw right through the true state of affairs in the E.U. Although the imposed sanctions were a coordinated effort with the U.S. and Canada, China’s attack concentrated on the European States.

The U.S. sanctions targeted two individuals, and therefore China’s retaliatory sanctions were also imposed on two Americans. However, in response to the E.U.’s sanctions on four people and one entity, China retaliated by imposing penalties on 10 European individuals and four European entities — a show of “double payback.”

Furthermore, the Chinese sanctions were announced while the E.U.’s FAC meeting was still underway. Appearing distraught during the press conference that followed, Josep Borrell, high representative of the European Union for Foreign Affairs and Security Policy, declared: “Circumstances have changed with China’s retaliation.”

So why did China treat the U.S. and the E.U. so differently?

There is a saying, “A chain is only as strong as its weakest link.” Throughout history, China’s strategy has always been to target the “weakest link.” With the encirclement of China emerging in North America, Asia, and Europe, this time around Europe seems to have been made the target.

Right before the sanctions were imposed, The Global Times, an English-language Chinese Communist Party news outlet, published an editorial headlined, “EU won’t harm China ties in Indo-Pacific moves.” The article points out that because the E.U. is currently divided, they will be unable to form a cohesive alliance on regional strategy in Asia. Although the article is still dogmatic, it strikes a chord on the current state of the E.U.

Up until now, European diplomacy has been led by Britain and France with their military power, while Germany supports them from behind. With Brexit, the E.U. was put out of balance and has since been unable to find its footing. The E.U.’s differences with China are also not as heated as those of the U.S with China. This is an opportune time for China to drive a wedge between the nations.

Among them, Germany is being swayed. On April 7, Chinese President Xi Jinping and German Chancellor Angela Merkel held a phone conversation. According to the state-owned Xinhua News Agency, President Xi pressured Merkel to the effect that “the E.U. must make the right decision.” It means they should not follow the U.S.

So far, the German and French leaders have been avoiding making public statements regarding the E.U. sanctions against China. Three days after the sanctions were announced, deliberately keeping her distance from the U.S., Merkel said: “The E.U. has its own China policy. There are many things the E.U. has in common with the U.S. However, we are not the same.”

The E.U.’s approach to its differentiated diplomacy is, “The EU and the U.S. will work together on human rights, but independently when it comes to the economy.” Will China be willing to play along with such a scheme?