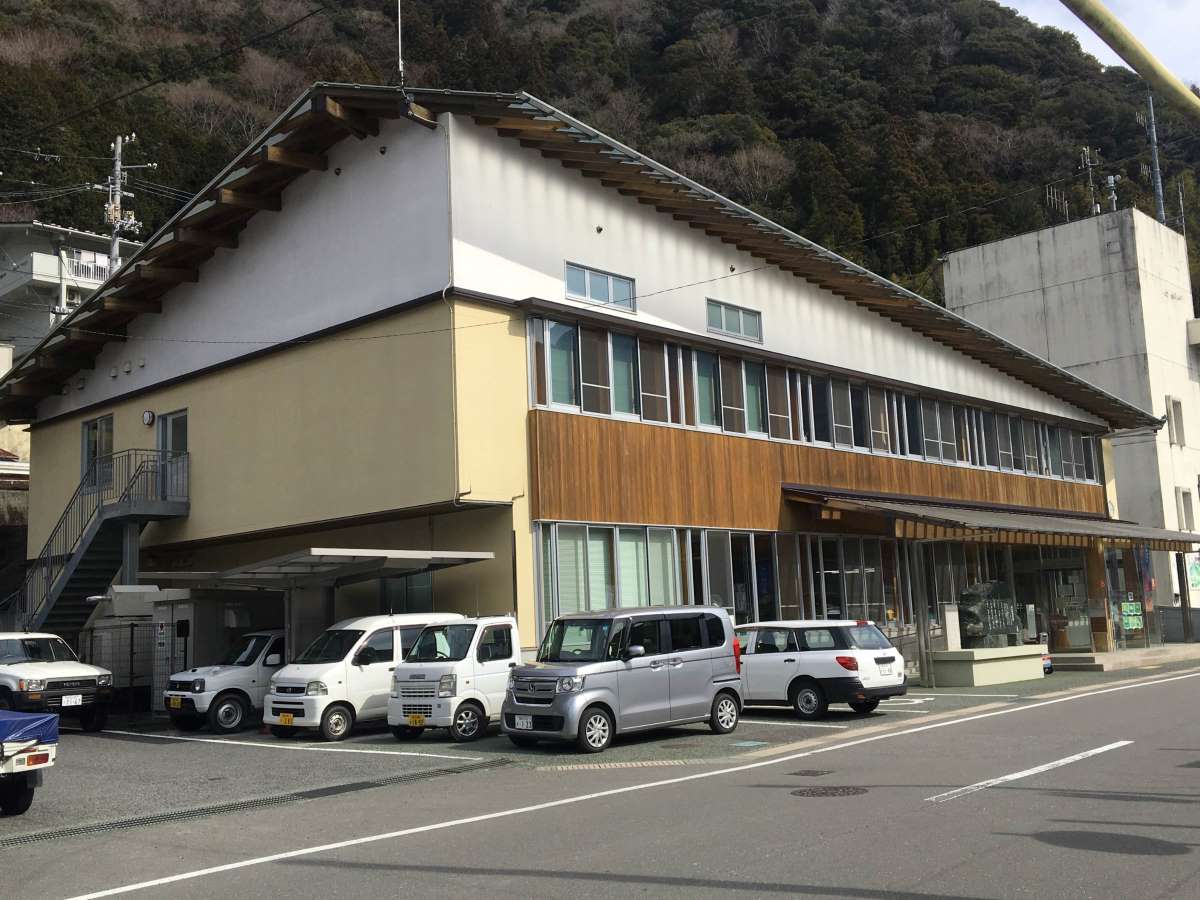 Okawa town in Kochi Prefecture demonstrates the serious depopulation some rural areas are experiencing, and problems raised by its local council sessions (building shown) have rippled across the country. (©Sankei Shimbun)

Population decline and other factors are contributing to a shortage of qualified council members, the report acknowledges. It calls for more flexibility to encourage participation in political activities. Steps, such as holding council meetings in evenings and on holidays, are among those suggested.

The Constitution of Japan calls for local elections to decide the mayor and council members of their local government systems. Effective reforms must be hastened to prevent the foundation of local governments from becoming dysfunctional.

Local councils are facing structural and demographic challenges with depopulation and an aging population. Continuing with conventional council operations without consideration of these challenges could lead to further stagnation in local politics.

Efforts to resolve the shortage of qualified workers are needed urgently. At the same time, local councils must realize their significance could be questioned unless reforms are also implemented which facilitate meaningful debate among individual council members.

In another section, the draft report recommends creating an environment that makes it easier for candidates with ambition to participate. Currently, it acknowledges, legislative councils are biased towards older males.

For example, the proposal called for companies to voluntarily introduce a leave system for employees who choose to become local government candidates. In another, it suggests local governments adopt rules that allow candidates to continue working and hold  councilmember positions as a side job or second career.

Diversity and Flexibility in Local Councils

The importance of participation by a broad range of candidates, including young people and women, has long been pointed out. Diverse voices in local politics are necessary to reflect the diversity of their communities. However, local governments have been slow to respond.

Out of more than 1,700 municipalities nationwide, only about 40 hold events in the evenings or on holidays. Efforts should be hastened so that political activities are able to operate outside of normal work hours.

Taking into consideration the current situation, including depopulation and marginal communities, a reduction in the number of council members is inevitable. The draft report does not sufficiently take into account such a medium-to-long-term perspective.

For example, Ookawamura village in Kochi Prefecture, which has a population of around 400 and 6 council seats, encountered a crisis when it could not fill a quorum in the assembly. This resulted in the local government's continuity being threatened.

Considering that almost half of Japan’s local communities are at risk of disappearing in the future, we must assume that many municipalities will have difficulty maintaining their local councils.

Already, in many local councils there are only enough candidates to fill the number of assembly seats. Therefore, the elections are uncontested.

In 2019, nearly 30% of prefectural assemblies and more than 20% of town councils held uncontested elections.

Now is the time to fundamentally reevaluate local government systems, including the reorganization of municipalities based on population distribution.