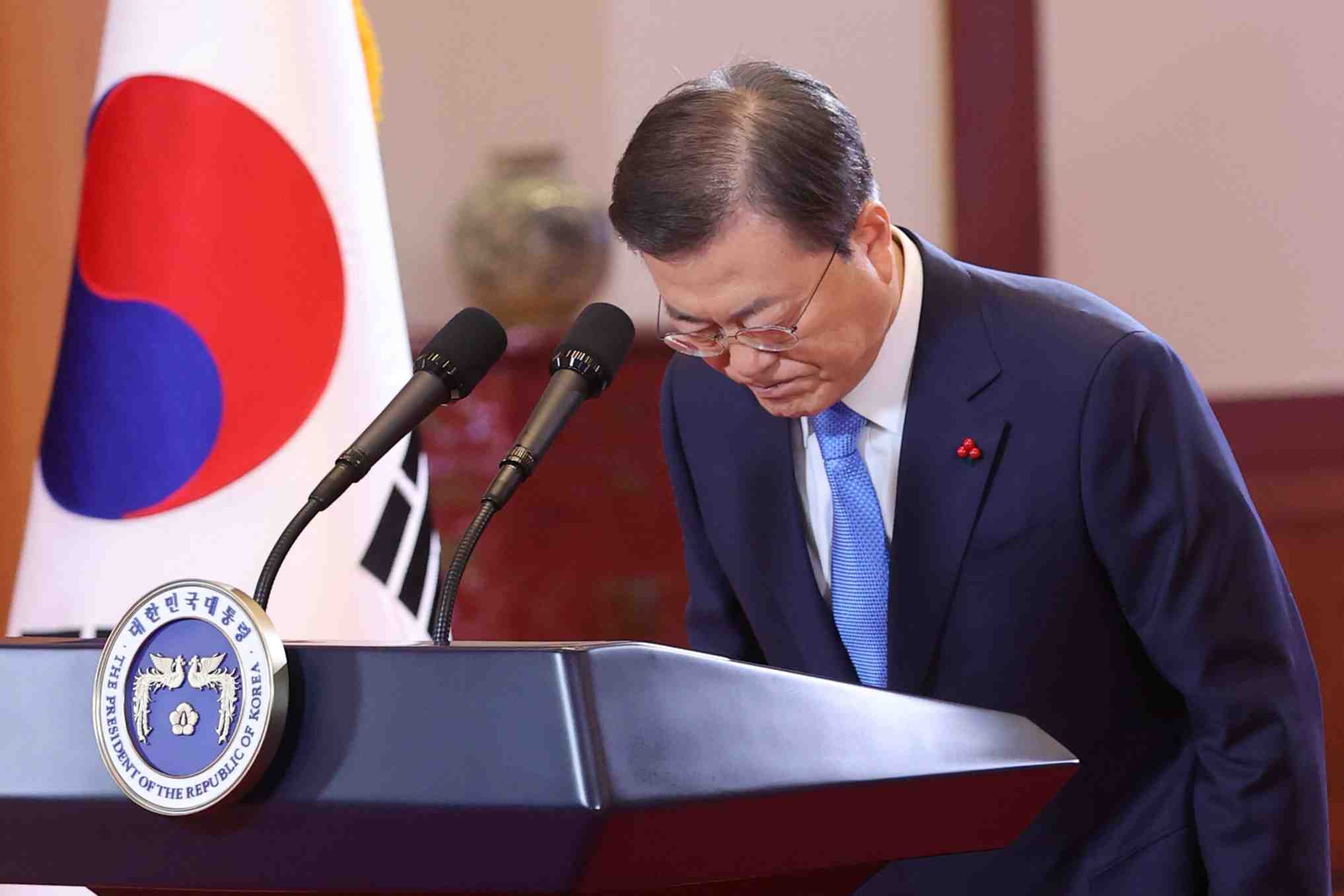 December 28, 2020, marked five years since Japan and South Korea reached an agreement over the comfort women issue in 2015.

At the time of the agreement, both nations spoke positively about moving toward a new era. However, the situation has worsened and the current relationship between Japan and South Korea is poor.

On Friday, January 8, a South Korean court brought relations to a new low as it issued an order asserting jurisdiction over the Japanese government, demanding it pay ₩100 million SKW (about $91,000 USD) to each of 12 former comfort women.

The former comfort women and bereaved relatives had filed a lawsuit at the Seoul Central District Court, newly demanding compensation from the Japanese government. The Japanese government requested that the lawsuit be dismissed, claiming sovereign immunity, but the Korean side rejected this claim.

The Moon Jae In administration is entirely responsible for this decline in relations, as it trampled all over the official agreement between the two countries.

Under the agreement, Japan and South Korea resolved the comfort women issue “finally and irreversibly.” Both nations also promised to refrain from accusing or criticizing each other over this issue in the international community, including at the United Nations.

The Japanese government paid ￥1 billion JPY (about $9.63 million USD) in accordance with the agreement. A foundation supporting former comfort women was set up in South Korea under which over 70% of these women accepted programs offered by the foundation.

Japan has adhered sincerely to the agreement. However, the Moon Jae In administration ー which succeeded the Park Geun-hye administration that was involved in the agreement ー has continually failed to honor South Korea’s promises, despite stating that “it does not deny the official nature of the agreement between the two countries.”

In 2018, a South Korean cabinet minister raised the comfort women issue in a U.N. body — and discredited Japan by using the term “sex slaves.”

In 2019, South Korea closed the foundation that was part of the agreement, without Japan’s consent.

Chief Cabinet Secretary Katsunobu Kato’s statement during a news conference on December 25 that “the global community is biased toward South Korea” is correct. Japan is now the victim in this situation. One South Korean administration announced a settlement over this historical issue, but then a subsequent administration raised the problem all over again.

At the time of the agreement in 2015, The Sankei Shimbun pointed out that “more time is needed in order to properly evaluate this ‘conclusion,’” based on South Korea’s track record, and this stance ultimately proved to be correct.

We want South Korea to behave as a country should — to reflect seriously, keep its international promises, and respect international law.

The agreement between the two nations also refers to “military involvement,” which is misleading. The Japanese government must ensure that Japan is not discredited as a result of distorted history and broad interpretations not based on the truth.

There is also an urgent need to rescind the 1993 statement by ex-Chief Cabinet Secretary Yohei Kono, which spread false information based on the claim that comfort women were “coerced” during the war.