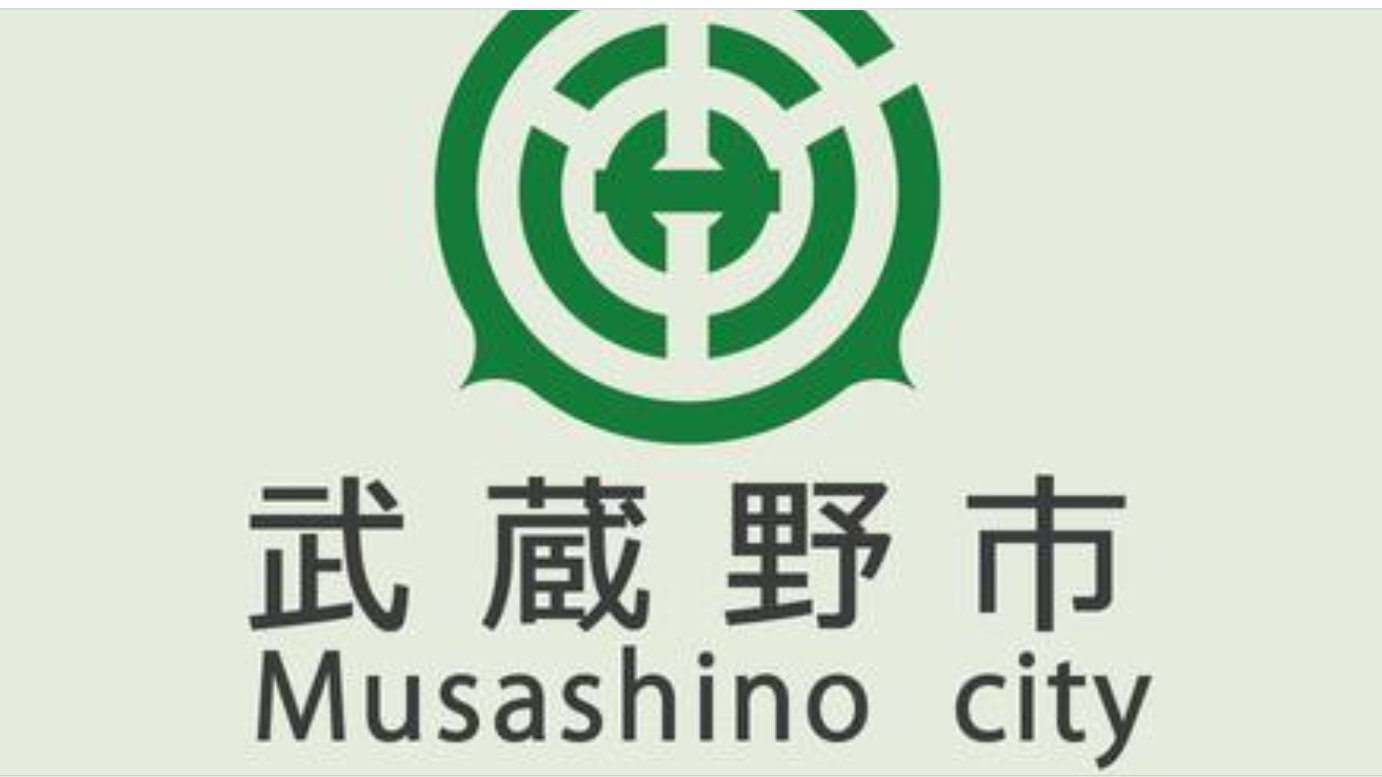 A draft ordinance that would have allowed voting on local referendums without distinguishing between foreign residents and Japanese nationals was voted down in a plenary session of the Musashino City Council in western Tokyo on December 21, 2021.

The city council has shown good judgment, and we applaud the decision. If the proposed ordinance had been approved, its ripple effect could have spread to other municipalities.

Local referendums have the potential for exerting influence over issues affecting the national interest, such as national security and energy policy. In light of the gravity of the matter, it is only natural that the city council has rejected the draft ordinance. The city government of Musashino, which proposed the ordinance, must take the outcome to heart.

The ordinance would have granted foreign residents, such as students and technical intern trainees, the right to vote in referendums if they have lived in the city for three months or more, and are at least 18 years old. The council’s general affairs committee passed the city government-sponsored ordinance on December 13. Pros and cons of the draft were debated before the proposed ordinance was brought to a vote on December 21, with arguments divided on points such as whether it would “boost diversity” in Musashino, and the “need for certain standards” before voting. The outcome was that the proposed ordinance was rejected by a majority vote.

After the vote, Musashino Mayor Reiko Matsushita stated, “There was a view that the city government had done an inadequate job of informing citizens about the ordinance,” suggesting that she might push for its consideration again. The mayor, however, should abandon any such effort.

Although the mayor insisted that referendums voted on by residents would not be legally binding, the bill explicitly said, “Both the city council and the mayor should respect the result.” If the mayor and council look to the vote for guidance, fears that the referendum could impact the political decision making process would be realized, and non-Japanese would have acquired suffrage.

Fears arose of the city administration and council being swayed by the results of such referendums, impacting political decision making and ending in the foreigners acquiring voting rights.

Seventy-eight municipalities across the country have adopted ordinances on holding local referendums. Of those, 43 have granted voting rights to foreign residents. Unlike Musashino City, however, most have clear stipulations on who can participate in voting, such as limiting eligibility only to non-citizens with permanent resident status.

In its 1995 ruling, the Supreme Court declared that enfranchisement of foreign residents was not permitted under the Constitution. But at the same time the court acknowledged that voting at a local level should be allowed by “those having particularly close relationships with local entities.” The court also set limitations, such as permanent foreign residents of the city.

The Supreme Court decision did not pave the way for voting by foreign nationals, such as students and technical intern trainees who have lived in a city for only three months.

Some pointed out that there have been no particular problems with similar ordinances to the one proposed in Musashino, such as a 2006 ordinance in Zushi, Kanagawa Prefecture. In another case, however, a 1998 referendum in Okinawa Prefecture on the Japan-US Status of Forces Agreement shook national security politics.

Moreover, there can be no guarantee that these ordinances will be non-problematic in the future simply because there have been no major problems so far.

Musashino City should instead place top priority on improving its own efforts to meet the diverse needs of its foreign residents. It could start, for instance, by increasing the number of services which offer access to interpreters.